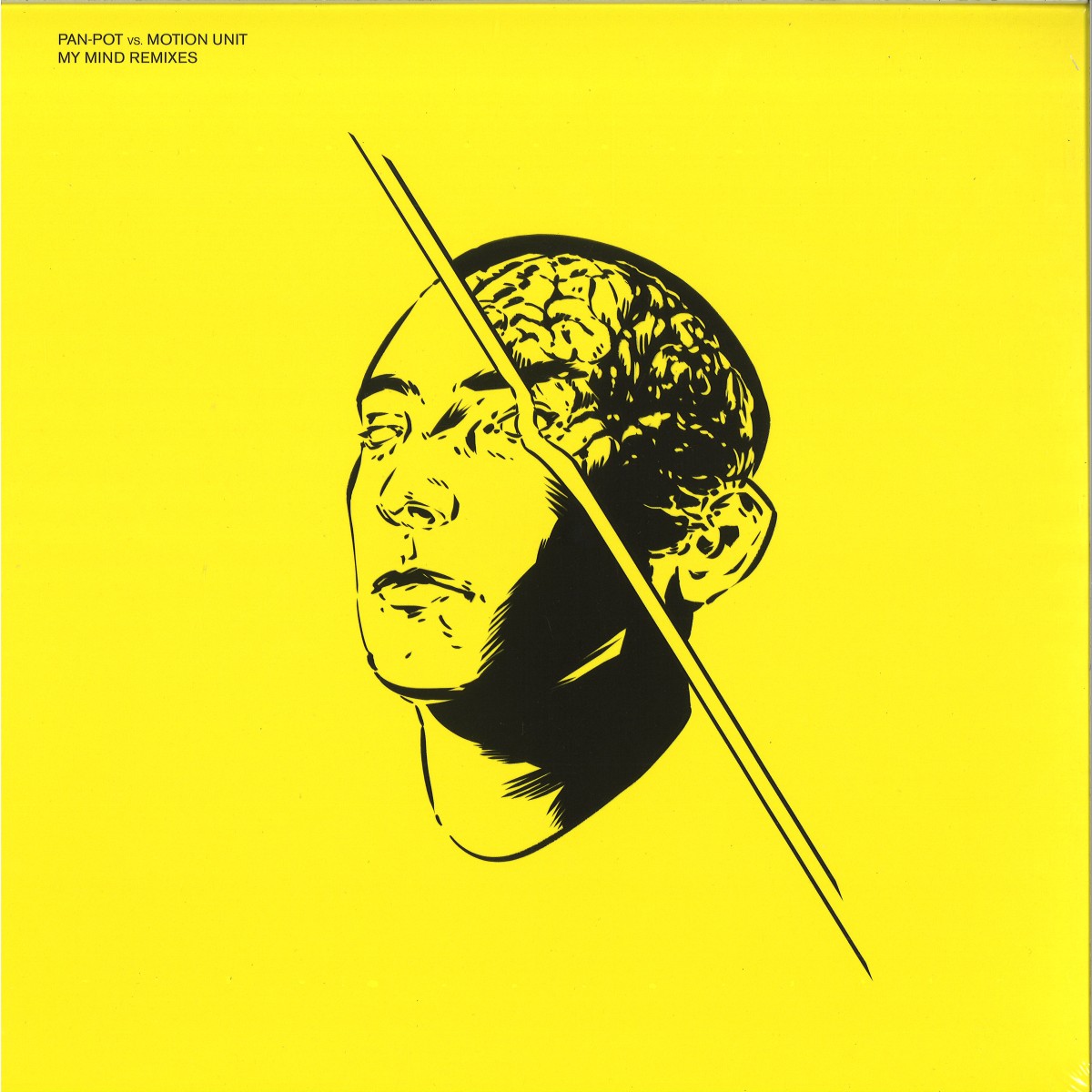 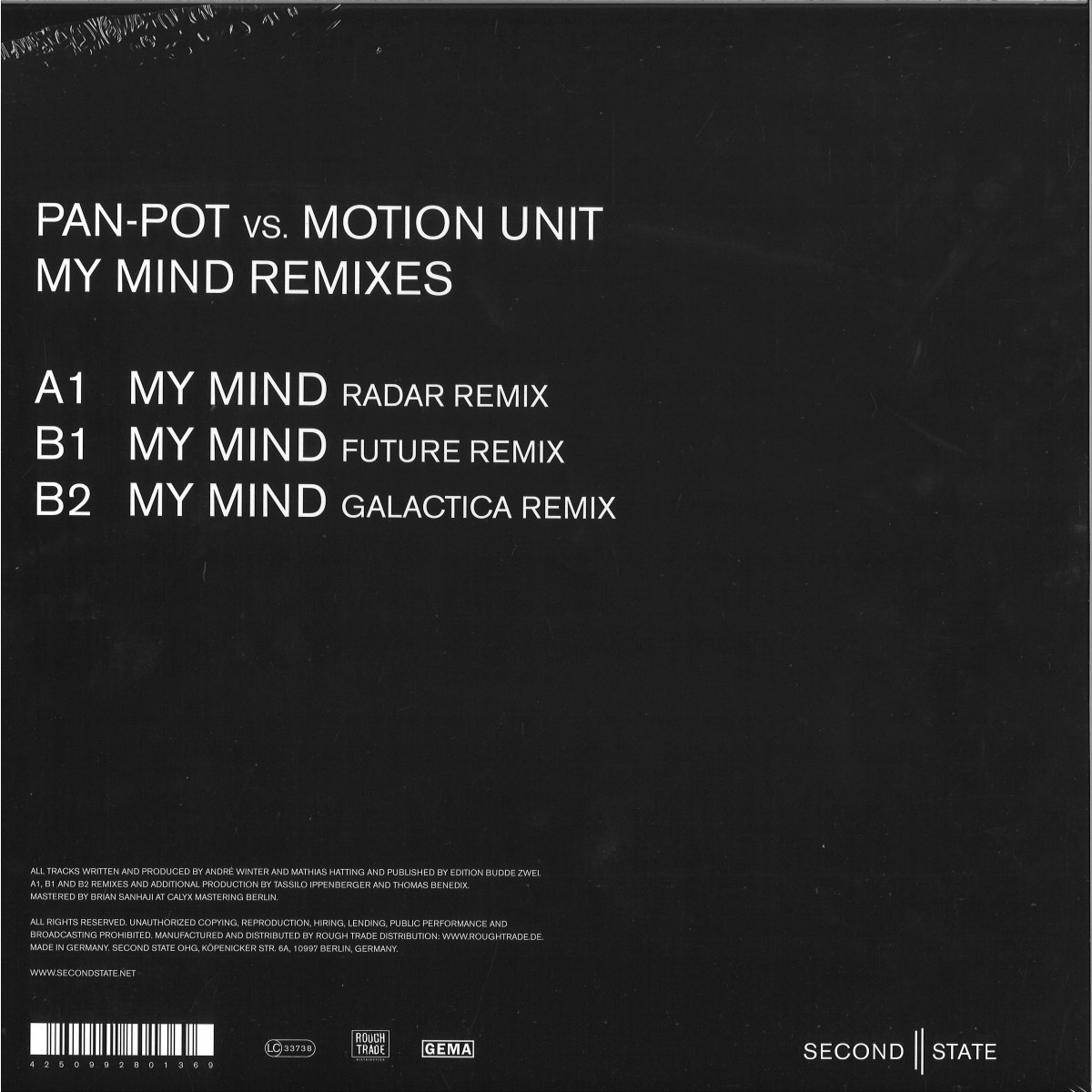 A pan-pot is a simple, workday knob, given to side-to-side flip-flopping and not much else. Pan-Pot, on the other hand, are a brilliant multi-dimensional Berlin duo currently twisting house and techno fans into rapturous fits. In just a few short years, Pan-Pot—comprised of Tassilo Ippenberger and Thomas Benedix—have developed a dominate presence amongst the top tier of electronic dance music, with an ascension paralleling the rise of their native label, mobilee records. After booking Anja Schneider for an infamously ill-fated party in 2005, the duo established a connection with Schneider’s then recently formed imprint and within weeks had released the Popy and Caste EP on mobilee—their first release and the label’s second. Graduates of Berlin’s SAE, their initial musical efforts placed a primacy on integrating electronic experimentation with minimal stylings while simultaneously establishing the ominous, murky sounds that have since become synonymous with their name. The next few years saw the release of a steady stream of original tracks and remixes on both mobilee and Einmaleins, each demonstrating the duo’s commitment to precise, undulating and kinetic grooves accompanied by a steady expansion of their sonic palate. The defining moment of their career, however, was the release of their debut artist album, Pan-O-Rama. The first artist album to be released on mobilee, the aptly named Pan-O-Rama provided a stunning 360-degree tour of techno at its most twisted, balancing somber atmospherics with an impeccable lightness of touch. Serving as a playground for their experimental leanings, the album was a definitive statement of Pan-Pot’s past, present, and future: an affirmation of the possibility of a wider sonic spectrum that suggested a move towards stripped-down techno while simultaneously hinting towards a newly developed sense of melody. When not in the studio writing original material or putting their unique spin on tracks by a myriad of artists, the bad-boys of impassioned, pitch-black techno can be found on the road touring at a near ceaseless level. Their dance floor oriented DJ sets see them playing back to back and are unconstrained by boundaries as they effortlessly transition between techno, house and everything in between, demonstrating an immaculate understanding of the audience’s wants and needs. Their willingness to expand the components of their productions while staying firmly rooted in what they do best—colossal, haunting techno tracks overflowing with noise and static, throbbing bass lines, and epic builds that manage to be both tasteful and restrained—is only part of what differentiates Pan-Pot from the hordes of other techno producers currently flooding the airwaves. They may name themselves after a piece of gear, but Pan-Pot’s music is ultimately about moving bodies, not knobs, all the while giving way to an unprecedented degree of dynamism on dance floors around the world. Read more on Last.fm. User-contributed text is available under the Creative Commons By-SA License; additional terms may apply.
FREE SHIPPING ON ORDERS OVER £100 TO UK MAINLAND ONLY
See exclusions
View Cart