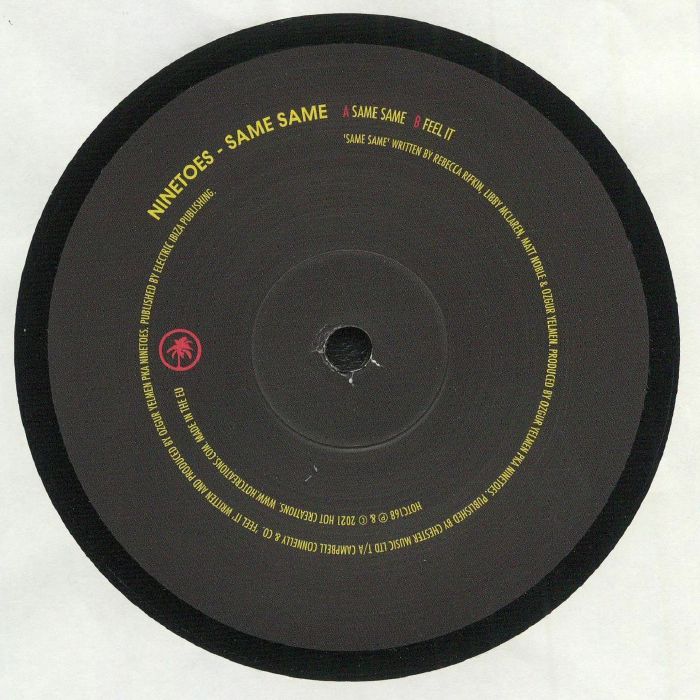 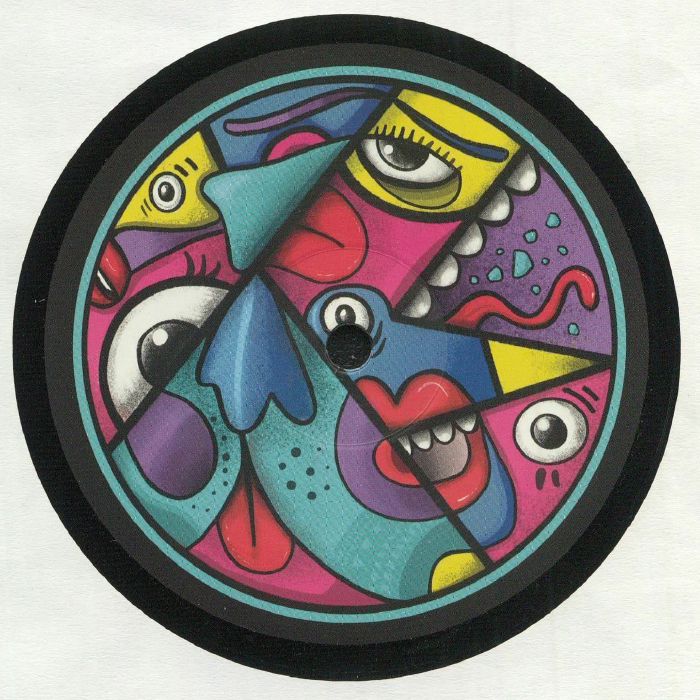 - NEW RELEASE
Sorry, this item is currently unavailable.
ARTIST:
Ninetoes
TITLE:
Same Same
LABEL:
Hot Creations
CATNO:
HOTC168
STYLE:
Deep House / Tech House /
FORMAT:
Vinyl record
DESCRIPTION:
Funky Vocal Hooked Tech House 2 Tracker - Head To Toe boss Ninetoes is next up on the famed Hot Creations as he makes his debut on the label this March. Geared for the dancefloor, Same Same is a solid two track release that sees the German native at the top of his game.

Title track and A-side Same Same is a bonafide feel good anthem that packs a heavy punch. Uplifting vocal samples lead the way over the rolling, minimal undertones. On the flip, Feel It kicks in with a deep and swinging bassline as subtle vocals drift in and out amidst dark, melodic keys.

Hailing from Stuttgart, Ninetoes arrived on the house music scene back in 2013 where his track Finder took Ibiza by storm. Releases and remixes soon followed on acclaimed labels such as Moon Harbour, DFTD, Crosstown Rebels, Avotre, Saved, Suara, Mobilee and Play It Down to name a few and were supported by the likes of Loco Dice, Carl Cox, Jesse Rose, Luciano, Davide Squillace and Koze. 2019 saw Ninetoes launch his own label ‘Head To Toe’, where the break out track for the label became one of the top 10 Shazam’d tracks in Ibiza that season. This year shows no sign of slowing down with a string of new music on the way.

Ninetoes is a DJ and producer from Stuttgart. Read more on Last.fm. User-contributed text is available under the Creative Commons By-SA License; additional terms may apply.
FREE SHIPPING ON ORDERS OVER £100 TO UK MAINLAND ONLY
See exclusions
View Cart