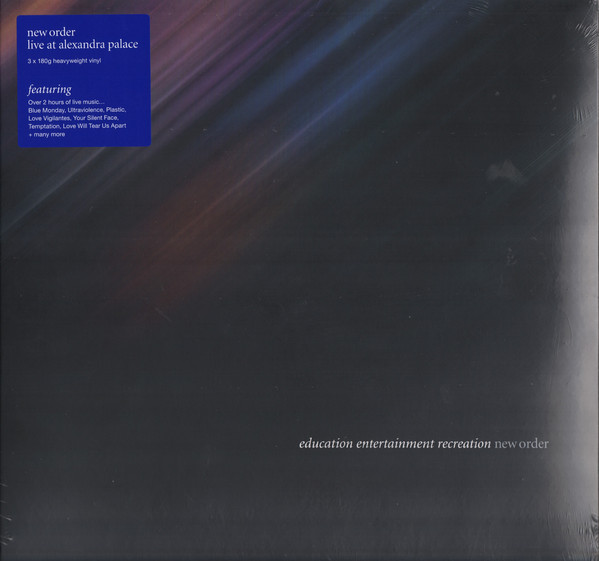 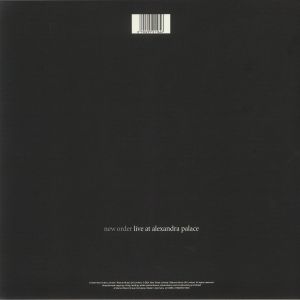 Recorded live on 9th November 2018 (their only UK show of 2018), ‘education entertainment recreation’ is a brand new live album from London’s Alexandra Palace.

Opening with ‘Singularity’ from ‘Music Complete’, they eased back in time to 1993’s ‘Regret’, to ‘Love Vigilantes’ from 1985’s ‘Low-Life’ to ‘Ultraviolence from 1983 debut ‘Power, Corruption and Lies’.

Later, their power over the dance floor was proven by sublime performances in the manner of the celebrated extended 12 inch remixes they are synonymous with - on ‘True Faith’, ‘Blue Monday’ and ‘Temptation’ before a Joy Division mini set to end.