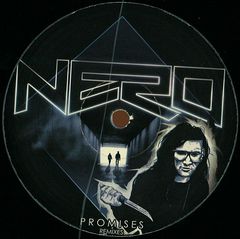 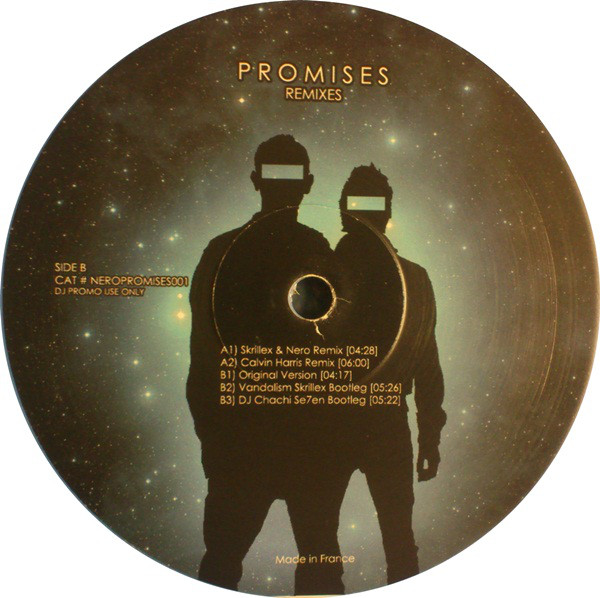 There is more than one artist with this name: 1. Dubstep and Drum and Bass producers from UK. 2. Rap artist from New York, USA. 3. Hardcore Techno alias of Alec Empire 4. Alternative Rock band From Ireland. 5. A Japanese singer who posts his covers on Nico Nico Douga. 1. Nero say that they're best known for 'Ragga Puffin', but they're possibly being a bit modest here (as they are almost certainly being ironic when they say that the future of DJing is Paris Hilton). They first shot to notoriety - in drum & bass circles anyway - with their 2005 release 'Ragga Puffin' on DJ SS's Formation offshoot Reformed Recordings, a track with an epic intro that would only hint at what was to come from this hugely talented production/DJ duo. Daniel Stephens and Joe Ray had a No.1 single in the UK with 'Promises' in August this year, and simultaneously held the No.1 album slot in the UK with 'Welcome Reality'. These immense achievements - as well as supporting and remixing Deadmau5 - marked the culmination of Nero morphing from a d&b act through dubstep and into all-conquering EDM. Dreamy banger 'Innocence', featuring Alana Watson on vocals, was their first big dubstep record on MTA Records, the label run by Chase & Status, another junglist duo who broadened out their palette to embrace other musical styles. And they haven't really looked back, having bigger and bigger hits with 'Me & You', 'Guilt' and then 'Promises' as 2011 progressed. “The last 12 months have been incredible for us,” Nero tell DJmag. “We've been so lucky to have the chance to DJ around the world and do things like work with the BBC Philharmonic Orchestra. We can't say thanks enough to fans and those who've supported us.” 2. Nero is a 16 year old rapper based in Harlem, New York. He recently reissued his mixtape under the name Alive & Vibrant: Relive The Moment. This project is a tribute to 90's hip-hop, with Nero reworking classic hip-hop tracks from Black Moon, Craig Mack, Redman, Mobb Deep, Pete Rock and more. It has been featured on such hip-hop blogs as NahRight, illRoots, 2DopeBoyz and more. 3 Alec Empire released the track Youth Against Racism under this name on the split 12" Destroy Deutschland! in '93 (on which he also released tracks under his own name). 4. Nero is also a four-piece alternative rock band from Dublin City, Ireland. They formed in late 1997 and over the past four and a half years have played the Irish club and college circuit to critical acclaim and an ever-increasing fan base. They have played to packed houses in many of Ireland's premier live venues, both North and South of the border, including frequent sell-outs of Dublin's 600 capacity Temple Bar Music Centre. Currently, Nero are in the US for an extended tour. Nero is currently based in San Francisco and touring all around California. Read more on Last.fm. User-contributed text is available under the Creative Commons By-SA License; additional terms may apply.

OTHER RELEASES ON AAA RECORDINGS OR BY NERO:

We have many other items in stock by Nero and on the label AAA Recordings.