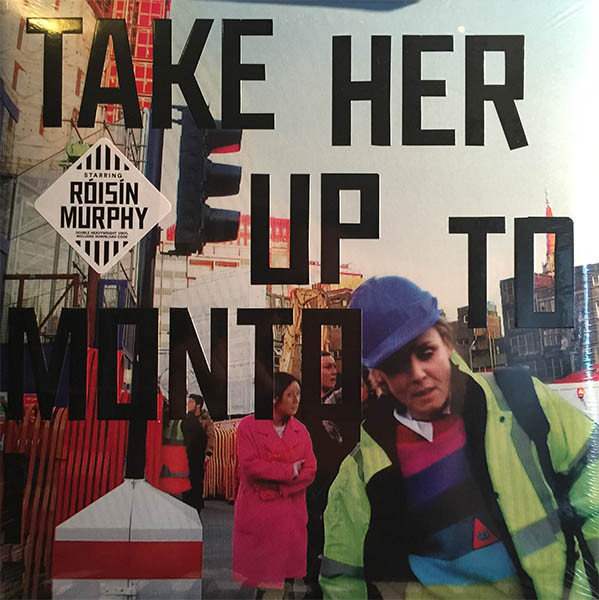 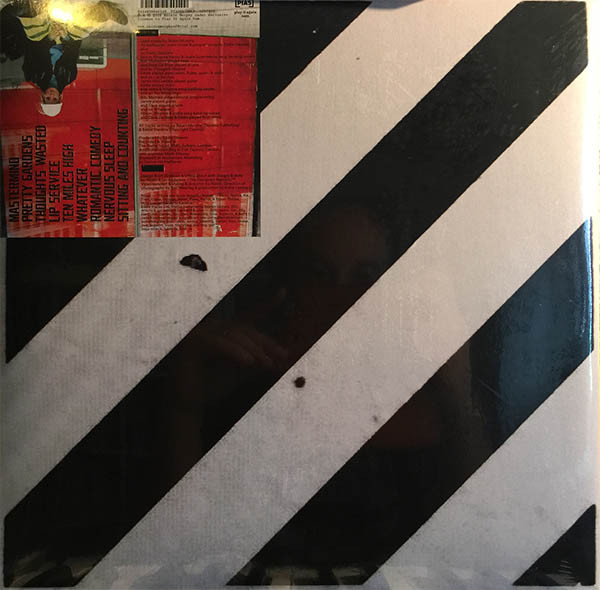 MURPHY, ROISIN - TAKE HER UP TO MONTO!

Róisín Murphy kept fans waiting nearly a decade for new music when Hairless Toys arrived in 2015, which made the release of Take Her Up to Monto just over a year later all the more surprising. While many artists might coast for a while after releasing a comeback album, this is the kind of unexpected move that's quintessentially Murphy. Recorded during the same five-week sessions that resulted in Hairless Toys, Take Her Up to Monto often feels like that album's counterpart. "Mastermind," a disco epic that feels as vast as a galaxy, evokes Toys' massive, shape-shifting songs (as well as Murphy's 2012 marathon single "Simulation") in its sheer scope. And while "Whatever" may be the shortest song here, it shares the intimacy that made her previous album so striking. But where Hairless Toys was a seamless journey, this is a wilder ride. Murphy takes her listeners in different directions with little warning; "Thoughts Wasted," which morphs from sleek to lush to lamenting, feels like a microcosm of the album. Fortunately, Take Her Up to Monto is always engaging, even as she takes her signature sounds to extremes. The teasing, flamboyant sensuality of "Pretty Gardens" and whimsical electro-bossa nova of "Lip Service" hark back to her playful Moloko and Ruby Blue days, though her more understated vocals strike a different balance with the theatrical music than they did back in the day. She contrasts Monto's brassier moments with the much quieter but just as expressive "Nervous Sleep," a dreamy yet unsettled track that captures middle-of-the-night anxiety perfectly, and "Sitting and Counting," a meditation on love so whispery, it sounds like Murphy is singing it to herself. Even on more dynamic songs like "Ten Miles High," Take Her Up to Monto continues the more personal feel of her post-Mi Senti music (the album title even references the Dubliners hit that her father used to sing to her). As pop has become more eclectic, so has Murphy; even if it takes a little more effort to follow her on Monto, the results are worth it.