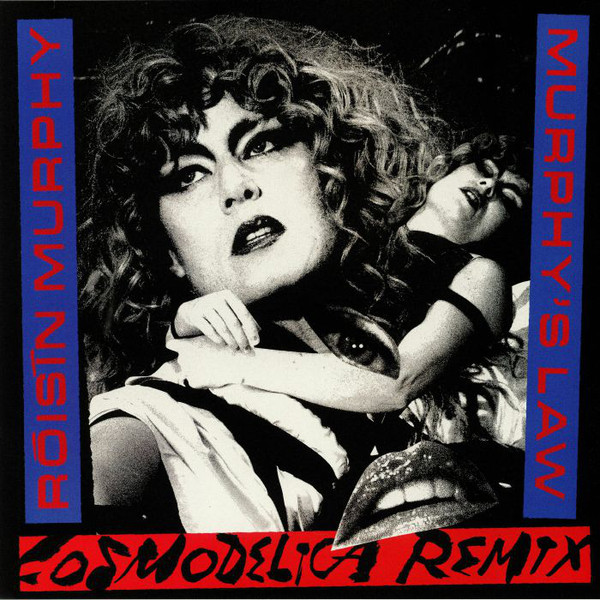 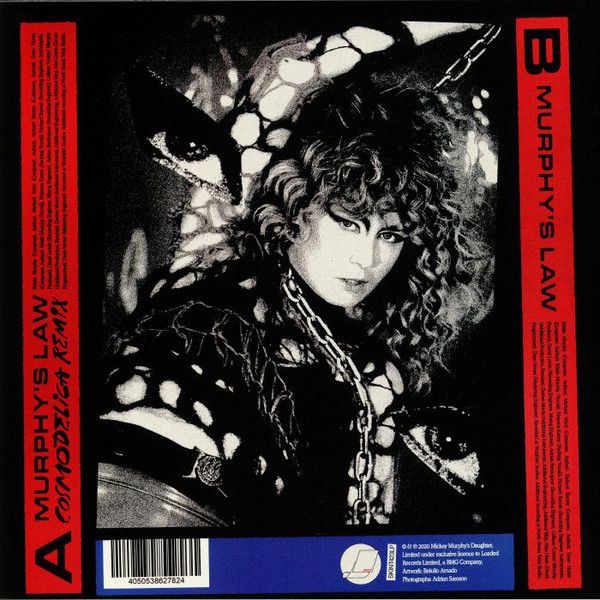 Revered by her peers, Colleen is a hugely respected radio broadcaster, music producer, remixer, record label owner and founder of Classic Album Sundays, coming up in the ranks in the DJ world with her unique take on the craft and knowledge of club culture.

She says, "When I heard ‘Murphy’s Law' for the first time, it pressed every melodic and lyrical button. And as we evolve into a new reality, the song takes on new meanings - sometimes tragic (‘all my hard work goes down the drain’) but ultimately resilient (‘pretty soon I’ll be breaking loose and the scene y’ll be changing). We’re not ready to break loose yet, but when we do, we’ll have the best party. Ever."

Róisín further explains, “This remix came about in the way all the best ones do. Colleen had a vision for the track, she wanted to do it and she doesn’t do a lot of remixes. Colleen’s linage and pedigree is so deeply embedded in the music I love, I feel foolish even going into it here, I don’t like to name drop!

When she asked could she do the mix, my mind was blown. Murphy versus Murphy in the funky case of Murphy’s Law!!!” Róisín also recently created a series of 6 performance videos for the renowned Manchester club night Homoelectric’s recent Stay Homo 12 hour live stream – a rave for these times - and you can now watch them in all their glory here.

It was here that she first debuted the dizzyingly addictive Cosmodelica remix. Murphy’s 25 year career has been one of unbridled, unmatched creativity and these mind-melting, breathtaking videos, all made in her living room during lockdown, once again showcase why she is such a trailblazer.

Last month Murphy co-hosted a 3fm show from her living room and more recently fans voted to celebrate and delve into her “Overpowered” album as part of Tim Burgess’ “#Timstwitterlisteningparty”, which has become the most replayed of the series . So much so that Róisín is returning on June 19 to discuss seminal Moloko record “Statues”. If this hive of activity wasn’t enough, expect a full length album in the summer featuring all of Murphy’s iconic singles with DJ Parrot (“Simulation”, “Jealousy”, Incapable”, “Narcisuss” and most recently “Murphy’s Law”), alongside brand new tracks.

This is an incorrect tag for Róisín Murphy. If this non-artist appears in your charts, do last.fm and yourself a favor. Fix your artist tags. Read more on Last.fm. User-contributed text is available under the Creative Commons By-SA License; additional terms may apply.
FREE SHIPPING ON ORDERS OVER £100 TO UK MAINLAND ONLY
See exclusions
View Cart