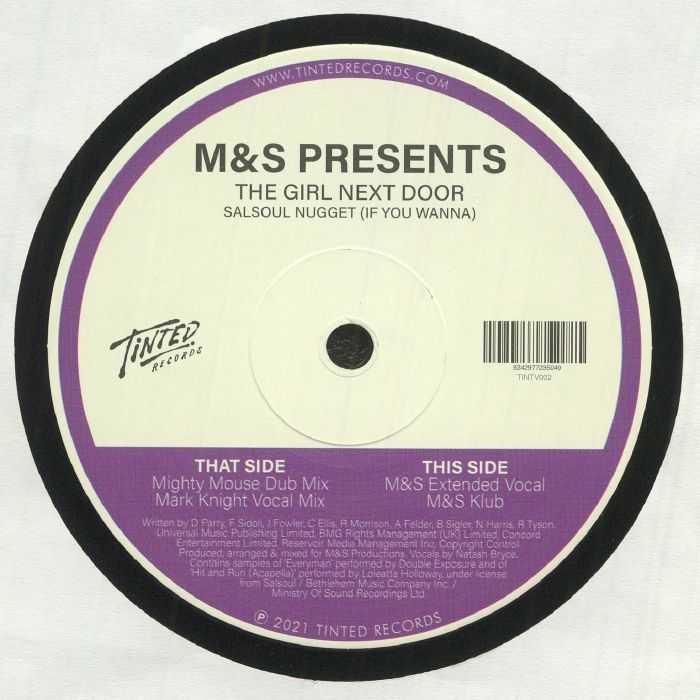 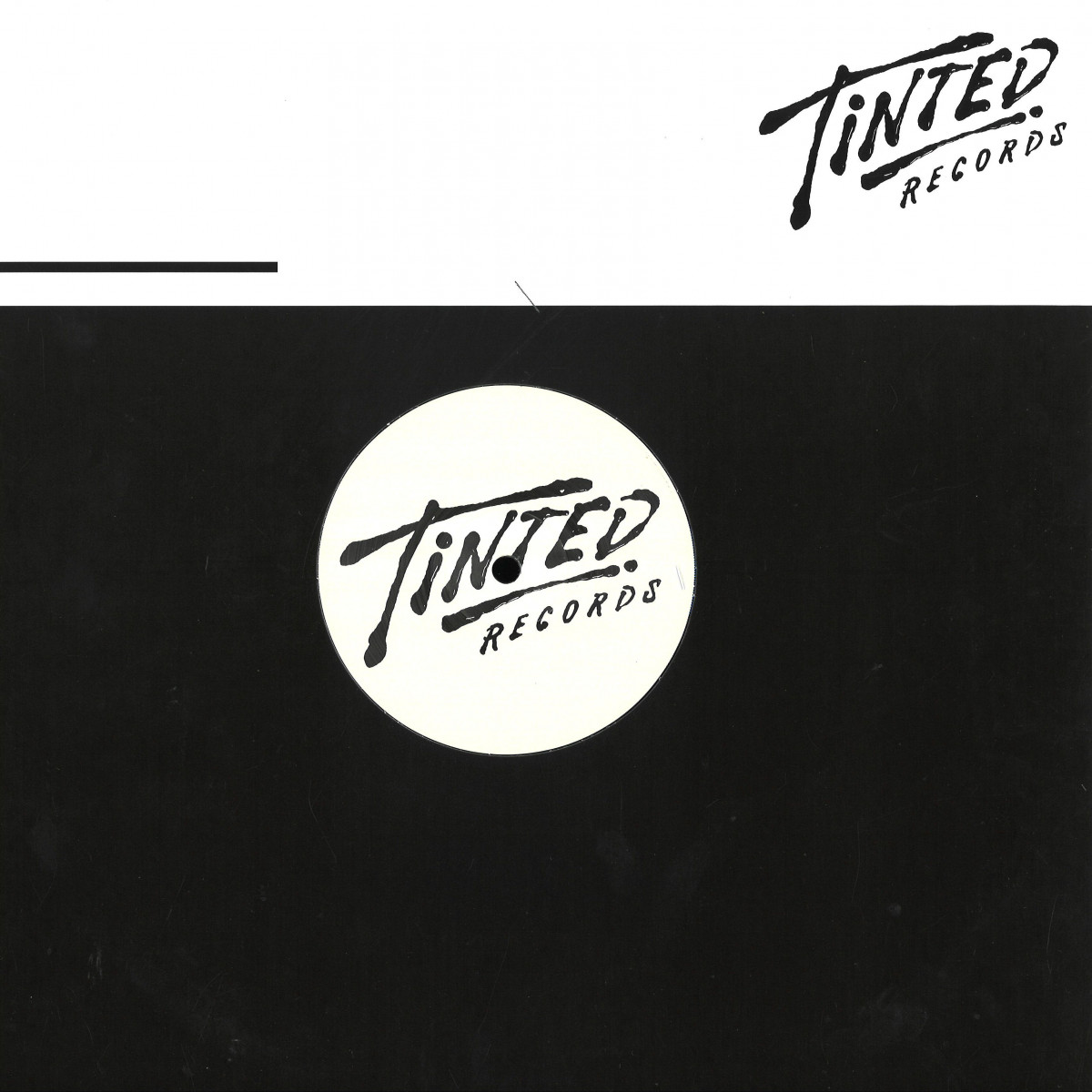 Mighty Mouse pulls out all the stops with expertly chopped vocals and loops that builds intensity with a breakdown that is equal parts intense and euphoric and is sure to get the club absolutely heated.

With a career that spans across two decades, DJ & Grammy-nominated producer and Toolroom head honcho Mark Knight jumps on board the Salsoul Nugget mix package. It's fair to say Mark Knight knows his way around creating records that connect with house music lovers. 2020 highlighted Mark Knight’s more soulful house roots and follows his desire to create timeless dance records that stand the test of time, including the Sunday Shouting sampling 'All 4 Love' (feat Tasty Lopez). 2021 saw the release of ‘Everything’s Gonna Be Alright’ with Beverly Knight and the London Community Gospel Choir. For his mix of Salsoul Nugget, Mark beefs up the drums for the main rooms while being respectful to the original.

M is the name of Robin Scott's musical collaboration which had a hit with "Pop Muzik", reaching No. 1 in the US on November 3, 1979, and No. 2 in the UK charts in April 1979. Other members of "M" at one time or another included Mark King, Brigit Novik, Wally Badarou and Phil Gould, who were later to become "Level 42". Although often listed or tagged as "one hit wonders", M had three other singles that achieved a chart entry in the UK, "Moonlight and Muzak" (#33 in December 1979), "That's the Way the Money Goes" (#45 in March 1980) and "Official Secrets" (#64 in November 1980). "M" released three studio albums throughout their career: "New York • London • Paris • Munich" in 1979, "The Official Secrets Act" in 1980, and "Famous Last Words " in 1981 (which was never released in the UK). A fourth album, "Robin Scott with Shikisha", was recorded in 1984, but was not released until 1998. 2009 saw the release of two remix albums - "Pop Muzik - The Remix Album" and "Pop Muzik 30th Anniversary Remixes" - to celebrate the 30th anniversary of the release of "Pop Muzik". There are other artists with the same name: 2) "M" is Mathieu Chedid, a french singer born in 1971. For more, see also "-M-" for an alternate labelling convention. 3) "M" (이민우/Lee Minwoo/Minwoo) is a South Korean pop/r 'n b singer. He is also a part of the longest running boyband in South Korea, "Shinhwa". 4) "M" was a German Dancefloor-Project consisting of producers Joachim Muno and Udo Niebergall. They had 2 club-hits in the '90s, "Razzia" & "Pili Pili 96". 5) "M" is the established performance pseudonym for jazz singer M. Nahadr, of "La Vie en Rose", "Madwoman: a Contemporary Opera", and "Cowboy Bebop". 6) "M" is David Pajo of "Papa M", "Ariel M", and has also released material under just "M". 7) "M" is Michael Gray, 50% of "Full Intention". 8) "M" is a rock band hailing from Japan. Their music can be considered part of the "angura kei" movement and they have a similar sound to another Japanese rock band by the name "ムック". Most fans tag them as Ｍ but the correct tag still is "M". 9) "M." is an Artist from the US. His music is mostly Electronic, Dance, House, Techno, Trance, Euro, New Age and New Wave. He is internet famous with thousands of fans on Facebook and Twitter. He has donated most of his earnings to many charities. Songs such as "It's Brand New Day, Not Happy, Where Did Love Go, Desire and Ecstasy" have become such underground classics. He also goes by the stage name M²X (Be Blunt, Big Bad Wolf) and M²A (More Than A Woman, Fish On The Runway, Release Da Beast, Are You A Good Bitch). With 24+ Tracks available on every online distribution system, countless VJ's on youtube, 18 websites and blogs you can find him anywhere under the "duzkiss" name. M.'s future album's "Me, Myself and I" and "The World According to M." are being released in 2012. 10) "m" is an indietronica/electronic trio from Belarus. They released the first EP "Glimpse Idea" in 2011. 11) "M" is a Japanese rapper 12) "M" is the flap artist formerly known as HKE. 13) "M" is the artist name of Finnish musician and actor Minja Koski. Electronic pop music with a strong, mystic and enchanting atmosphere, and strongly attached to the popularity of Finnish folk music. More about... 2) "Lee Min Woo" (born July 28, 1979) is a backup-singer and member of the Korean boyband "Shinhwa". Lee first started his solo act in 2003 when his band was on hiatus. He has since released three successful studio albums. As a solo artist, Lee changed his stage name to "M". Read more on Last.fm. User-contributed text is available under the Creative Commons By-SA License; additional terms may apply.
FREE SHIPPING ON ORDERS OVER £100 TO UK MAINLAND ONLY
See exclusions
View Cart