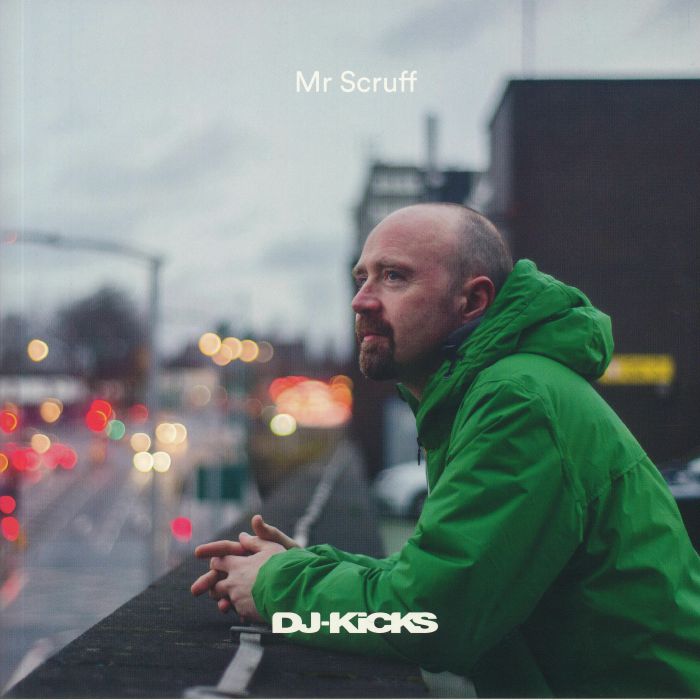 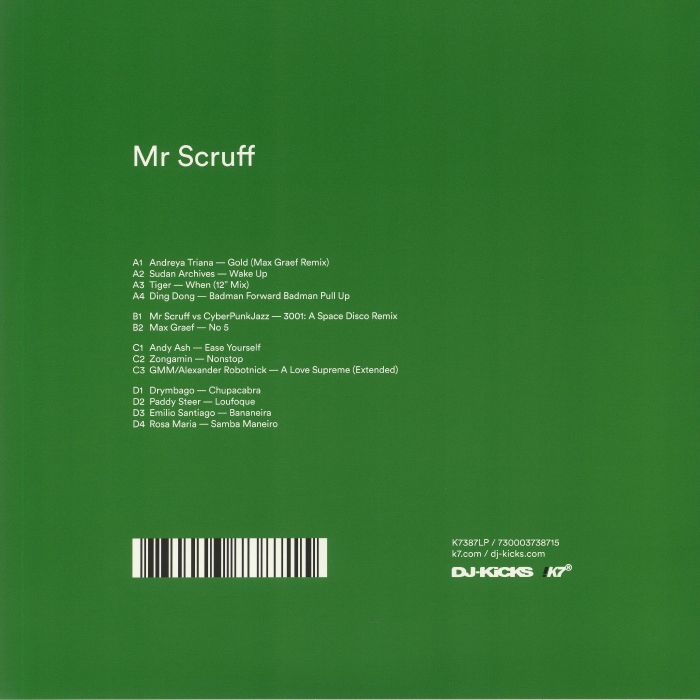 DJ-Kicks starts off its 25th year with a selector who’s been doing just that for even longer than we’ve been going. A true giant of the underground dance world, we proudly present the original ‘Jazz Potato’ himself: Mr. Scruff! His 31-track masterclass features one new and exclusive track and lands 27th March 2020. Spanning the decades like a funky timelord for our special mix, Scruff brings some of the world’s best analogue and digital musicians together in a head-spinning melange of sinuous groove – ably blending sometimes disparate elements into an aurally nourishing whole - courtesy of two of the safest DJ hands you’ll ever have the pleasure to be in.