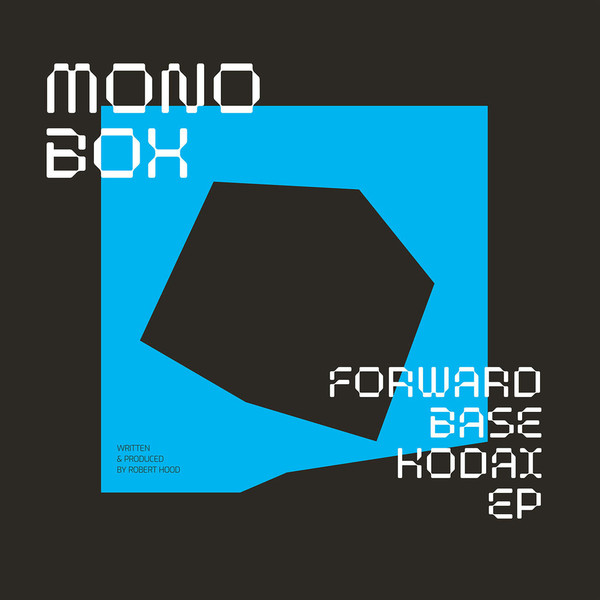 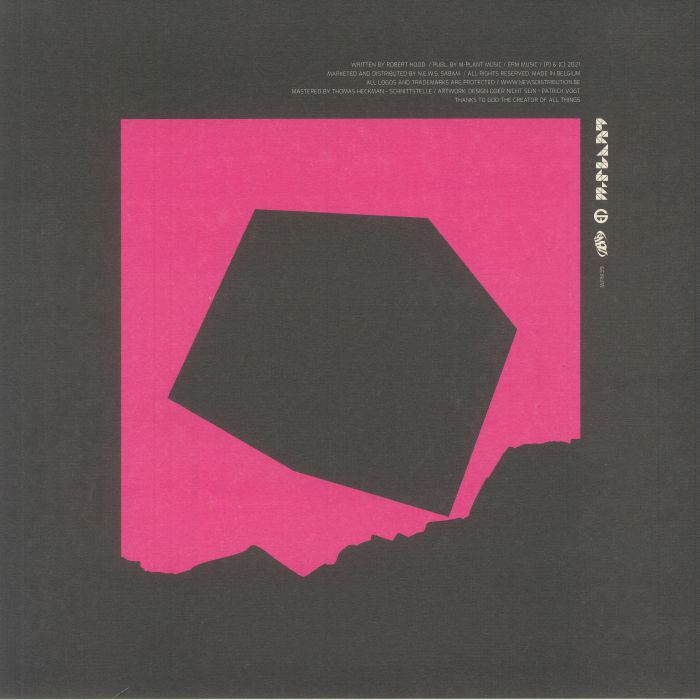 Monobox is one of the many essential alias of Robert Hood, the Detroit techno pioneer and boy of the M-Plant label. He has an album of material coming up but two of the cuts here will not feature on it. They are another outlet for the man also known as Floorplan to perfect his minimalist take on techno with a futuristic and alien bent. The title track perfect encapsulates that approach and then 'Homestead' revels in the quietness of deep, cosmic, late night techno with its cinematic atmosphere and sense of devastating finality. Hood then remixes his own tune into a more bulky and shuffling house cut and O Phase debuts on the label with a fine remix of his own.

Monobox is Robert Hood. Hood makes minimal Detroit techno with an emphasis on soul and experimentation over flash and popularity. Having recorded for Metroplex as well as the Austrian label Cheap, the French label Logistic and Jeff Mills' Axis label, Hood also owns and operates the M-Plant imprint, through which he's released the bulk of his solo material. Hood was a founding member, along with Jeff Mills and Mike Banks, of the Underground Resistance label, whose influential releases throughout the early and mid '90s helped change the face of modern Detroit techno and sparked a creative renaissance. Infusing elements of acid and industrial into a potent blend of Chicago house and Detroit techno, UR's aesthetic project and militant business philosophy were (and remain) singular commitments in underground techno. Hood left Detroit (and UR) with Jeff Mills in 1992, setting up shop in New York and recording a series of 12-inch EPs . Through the mid '90s, Hood has focused on his solo work, setting up M-Plant in 1994 and releasing singles such as "Internal Empire," "Music Data," and "Moveable Parts." Although his desire to remain underground has been replaced by an urge to reach a wider audience, Hood remains fiercely critical of artistic and economic movements destructive to inner-city communities and has combined his musical enterprises with outreach and social activist ends. His debut album “Wire to Wire“ took Hood's hypnotic minimalism to entirely new depths and territories, whilst his latest album 'Molecule' under the nickname Monobox released on Logistic takes his productions onto new levels of musicality and sophistication within the world of electronic music. source: logisticrecords.com Read more on Last.fm. User-contributed text is available under the Creative Commons By-SA License; additional terms may apply.
FREE SHIPPING ON ORDERS OVER £100 TO UK MAINLAND ONLY
See exclusions
View Cart