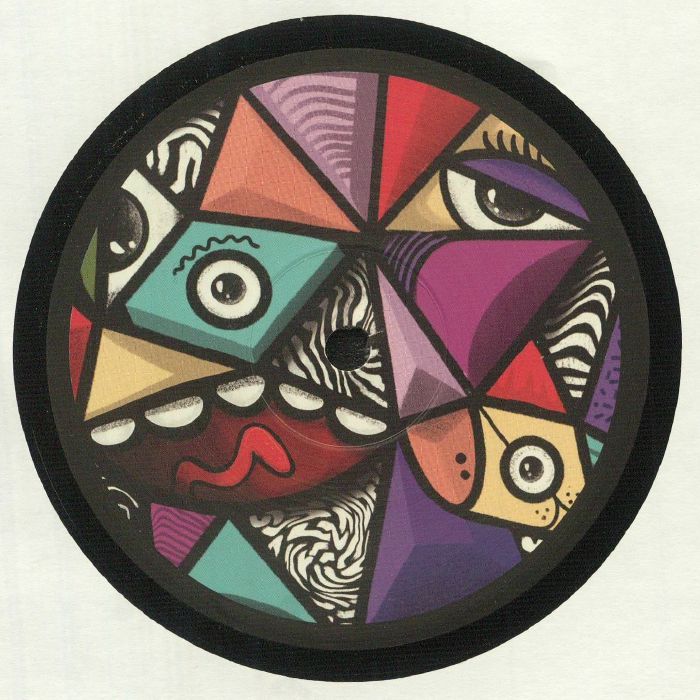 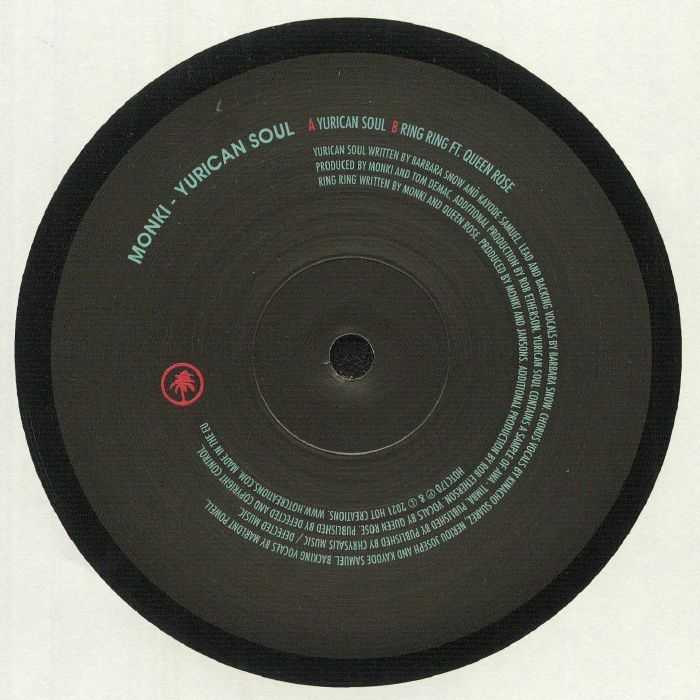 A force to be reckoned with in the music industry, Lucy Monkman a.k.a. Monki is set to make her debut on Hot Creations this April with the mighty Yurican Soul EP, featuring the vocals of award-winning poet and song-writer Rosemarie Wilson a.k.a. Queen Rose on the B-side.

A powerhouse of a track, Yurican Soul deploys tribal-esque themes that run throughout, with choppy percussion, hypnotic chants and acidic synth lines that steer into ravey territory. On the flip, Ring Ring continues in the same vein with a driving bassline, brought to fruition by the distinct vocals of Queen Rose.

Monki has built a career which spans the worlds of music, sport, fashion and presenting. Having become highly respected as an electronic music tastemaker, she set up her own label &Friends in 2018 and as well as releasing on her own imprint has dropped tracks on respected labels such as Defected, Toolroom and Hottrax. After stepping down from her popular Radio 1 show, which ran every week for 6 years, during summer 2019 Monki embarked on a new fortnightly radio show with Defected, which is downloaded in its millions worldwide. Spotting and championing up-and-coming artists is integral to Monki’s daily life, which she also does by acting as an A&R consultant for Atlantic Records, the prestigious label which represents the likes of Stormzy and Ed Sheeran.

Rosemarie Wilson a.k.a. Queen Rose is a poet, playwright, spoken word artist, singer, actress and filmmaker from Detroit. She has featured and written with dance music artists like Yuksek, King of The Rollers, Eli Brown and Luke Solomon. Rosemarie was named Motown Mic 2014 Performance Artist of the Year and is one of the first poets published under the Broadside-Lotus Press merger, two of the oldest African-American presses in the US.

DJ Monki is an underground tastemaker championing new electronic talent on her prime time Rinse FM show and digital imprint ZOO Music. At just 20 years old she is a resident at Annie Mac’s critically acclaimed touring club night ‘AMP,’ and a regular fixture behind the decks at clubs and festivals around the UK and Europe. Her box-fresh bass music inspired sets include everything from piano house to hissing snares and skeleton shattering sub bass. Monki started her radio career in deepest darkest Tolworth at a work experience placement with revolutionary free love and 60s pirate station Radio Jackie. It was during her placement that she scored an internship working for underground vanguard Rinse FM. After a year of making tea and fetching Nandos, Rinse founder Geenus offered her the Thursday morning slot and she smashed it. Monki’s technical mixes, tune selection and on air good vibes resulted in her being promoted to the enviable 4pm – 6pm (GMT) Saturday slot. Like all good selectors Monki did her homework and started training her ear at a young age. At 12 she curiously cruised the radio dial on the lookout for local pirates in South West London, before religiously checking out specialist shows on Radio 1 and Rinse FM. If she wasn’t glued to the radio she was sharing her mums love of Ibiza music and getting copies of her uncles EZ and US hip hop mixtapes. When Monki discovered Skream, Justice, Daft Punk and grime acts like Boy Better Know things really started to change. She would duck out to a mates house to mess about on the turntables between football practice and after enrolling at Hackney’s Point Blank Music College, Monki’s mind was made up: Music. Dedicating every waking hour to beat matching and testing out new tunes gave Monki the edge to forge forward and compile sets perfect for the stush ravers, chin scratchers and dancefloor mentalists. She is right at home cruising the bpm from shonky Claude Von Stroke Detroit mash ups, to deep house numbers by FCL and retro rave anthems by Inner City. Since becoming a Rinse regular she has been embraced by the electronic dance music community, with a steady flow of guest selectors (Disclosure, Melé, Moxie and Karma Kid to name but a few) putting together exclusive mixes for the show. Due to the high volume of quality unsigned tunes being sent her way, Monki made the decision in 2012 to set up digital label ZOO Music. The labels first release features a tribal rubber band banger ‘Needs To Be Said’ by teenage beat makers Zulu and TOYC. The second release is by Brum duo Don’t Panic with their self-titled revival house EP. ZOO is set to be as epically groundbreaking as one of Monki DJ sets. Do not sleep on this one. Catch Monki every Saturday 4pm – 6pm GMT on Rinse.fm Read more on Last.fm. User-contributed text is available under the Creative Commons By-SA License; additional terms may apply.
FREE SHIPPING ON ORDERS OVER £100 TO UK MAINLAND ONLY
See exclusions
View Cart