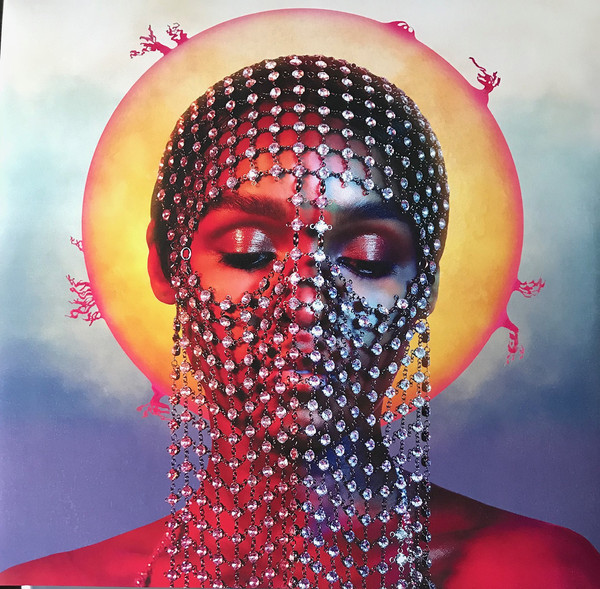 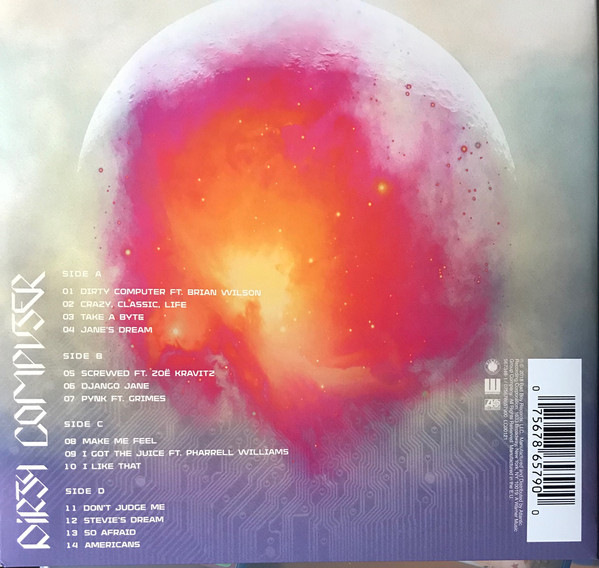 "Yoga" was an ostensibly minor part of the Janelle Monáe discography by the arrival of Dirty Computer. Three years old and outshined by another Wondaland release, Jidenna's "Classic Man," it nevertheless became Monáe's first single to hit the Billboard Hot 100. That Monáe hadn't previously hit the chart as a headliner was further evidence of a flawed industry, given that she and primary collaborators Nate Wonder and Chuck Lightning had been making songs with pop appeal for nearly a decade.

"Yoga" did show that Monáe was more open to messing with contemporary trends. Moreover, the song's humanized, sexually uninhibited, and anti-authoritarian qualities -- she was earthbound, celebrating her body, asserting "You cannot police me" -- also indicated the course she has taken with her third album. Oddly enough, "Make Me Feel," the one Dirty Computer track on which Monáe employs a wholly pop songwriting team including Julia Michaels, Justin Tranter, and Mattman & Robin, is the funkiest and friskiest number here, clearly influenced by the late (and uncredited) Prince. Monáe and her trusty Wondaland partners, the album's dominant creative force, colorfully twist and flip new wave-leaning pop with booming bass drums and rattling percussion. They transmit powerful and defiant jubilance in response to "wack ass fuckboys everywhere (from the traphouse to the White House) who make the lives of little brown girls so damn hard," among dozens of other inspirations Monáe acknowledges in the essential liner notes. Almost every track is densely packed with quotables delivered in approaches that shift from easygoing elegance to hard-fought, triumphant conviction.

The latter approach yields the album's apex, "Django Jane," in which Monáe raps throughout with inhuman precision, threatening a pussy riot, declaring "We ain't hidden no more," and uplifting the "highly melanated" while dropping some of the set's few sci-fi allusions, "Made a fandroid outta yo' girlfriend" among them. Not to be lost in all the power moves are indirect and direct references to a romantic relationship -- another form of dissent -- referenced and explored throughout, from the glowing "Crazy, Classic, Life" through the fiery "So Afraid," the only moment of emotional fragility. While this is easily the most loaded Monáe album in terms of guests, with Brian Wilson, Stevie Wonder, and Grimes among the contributors, there's no doubt that it's a Wondaland product. It demonstrates that artful resistance and pop music are not mutually exclusive.

PLAY
CUE
MP3
a1
Dirty Computer
a2
Crazy, Classic, Life
a3
Take A Byte
a4
Jane's Dream
b1
Screwed
b2
Django Jane
b3
Pynk
c1
Make Me Feel
c2
I Got The Juice
c3
I Like That
d1
Don't Judge Me
d2
Stevie's Dream
d3
So Afraid
d4
Americans

This is an incorrect tag for Janelle Monáe. If this non-artist appears in your charts, do yourself and last.fm a favor. Fix your artist tags. Read more on Last.fm. User-contributed text is available under the Creative Commons By-SA License; additional terms may apply.
FREE SHIPPING ON ORDERS OVER £100 TO UK MAINLAND ONLY
See exclusions
View Cart