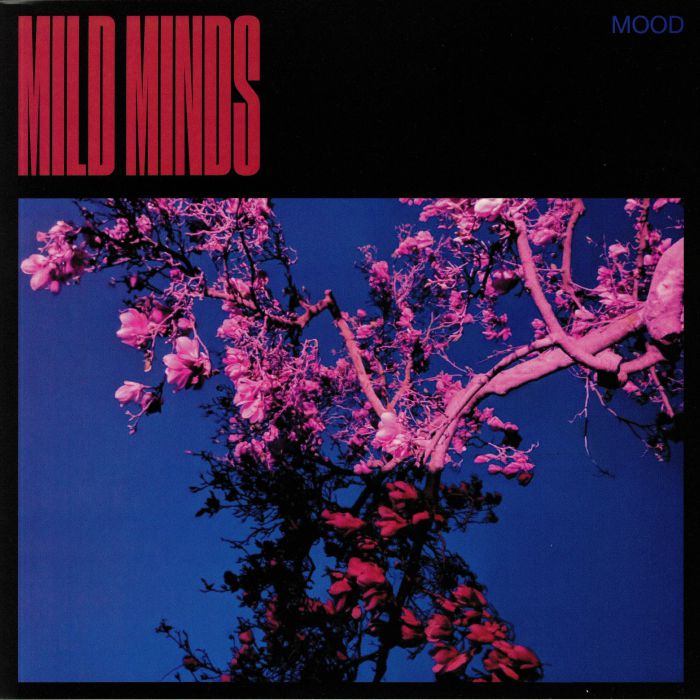 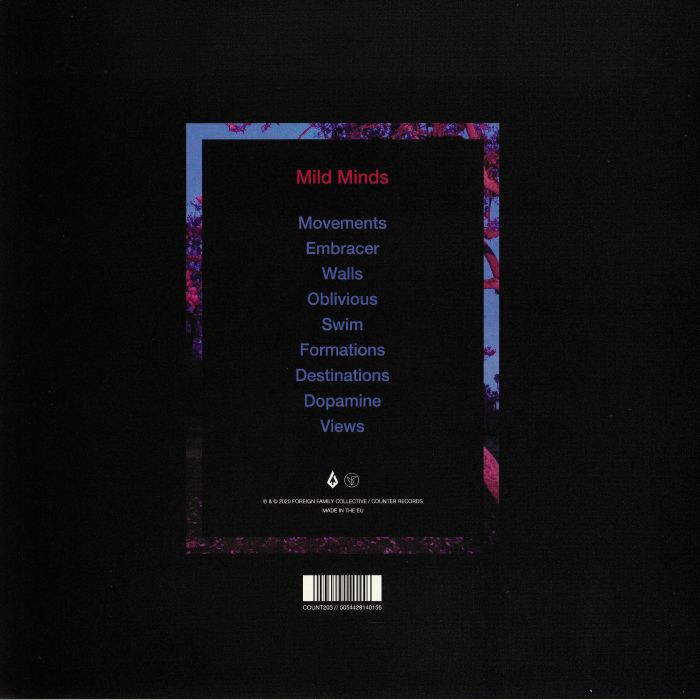 Fresh off receiving a Grammy nomination for ‘Best Remixed Recording’ via the remix of ‘SWIM’ by US producer ford., Mild Minds saw his recent release ‘MOVEMENTS’ being placed in KCRW's Top 20 charts, an add to SiriusXM Chill, a full rotation add on Australia's Double J radio, and enormous support on BBC's Radio 1, in particular with Annie Mac. This past Saturday Mild Minds took over the airwaves of KCRW as a guest on Jason Bentley’s ‘Metropolis’.

"The meaning behind ‘WALLS’ is somewhat dichotomous, we wanted the track to have a dual meaning depending on the listener,” says Mild Minds. “Boats wanted the message to be somewhat political, a nod to the issues happening at the American border, whilst I wanted to reference the more internal and interpersonal walls we build every day, “ he added.

Boats explained further, "Walls have been built and those same walls have been brought down. It's important to remember that people's desire will always win out over state or forced control - if there is a significant will. I think a lot of people forget or simply don't respect the power of protest. ”

Deep House 9 Track Debut LP From Oz - Tracks receiving Heavy Rotation From Radio 1 DJ's - The relationship between Mild Minds and Boats is one that runs deep as Blake (Boats) explains, “Ben's been a friend for a long time, I've always wanted to collaborate on something with him. Whilst our own music illuminates different lights it felt right to blend them on this one."

Drawing comparisons to the likes of Bonobo, Maribou State, Caribou and Four Tet, Mild Minds is the brainchild of Benjamin David, the creative force behind several successful projects. ‘SWIM’, the project’s maiden EP, garnered over 2 million Spotify plays along with a North American tour with Big Wild.

This week, Mild Minds set out on his first North American mini tour of the year opening for Tycho at Los Angeles’s The Wiltern, Santa Cruz’s The Catalyst, and Oakland’s Fox Theatre.

A wistful single that leaves a lasting impression, ‘WALLS’ follows on from previous singles ‘EMBRACER’ and ‘MOVEMENTS’. All tracks are set to feature on Mild Minds’ highly anticipated new album MOOD.

Benjamin David first started creating music at the young age of 13 in his home of Australia, and has since found himself as the creative force behind several successful artist projects. Now, with Mild Minds, David has been able to find solace in returning to his dance music roots, creating a project without pressure and expectation. The result is authentic and unrestricted. Mild Minds was immediately signed to ODESZA's label Foreign Family Collective alongside Aussie mates RÜFÜS DU SOL, as well as Big Wild, Jai Wolf, Golden Features, Kasbo, and more. The first time his unreleased music debuted was at Mercedes-Benz Fashion Week in Sydney. After having a momentous epiphany in Japan, David was immediately compelled to head back to his current home in the states and get started creating music from his new found perspective. His first EP SWIM was written, explored, and created between Joshua Tree and Lake Arrowhead. He states, "I wanted to do something that was completely 'me' in that moment. After being used to working with songs that had elaborate visions over long periods of time, it was nice to make music simply as it came out. Without overthinking it, without pausing or questioning the process like I was used to.” With the release of SWIM, David created a simultaneously dance-y and introspective project, painting a nuanced story atop of melancholic melodies and lo-fi house influenced beats. The EP garnered over 1 million Spotify plays, with ford., Cabu, and Daedelus on remix duties for various singles. Read more on Last.fm. User-contributed text is available under the Creative Commons By-SA License; additional terms may apply.
FREE SHIPPING ON ORDERS OVER £100 TO UK MAINLAND ONLY
See exclusions
View Cart