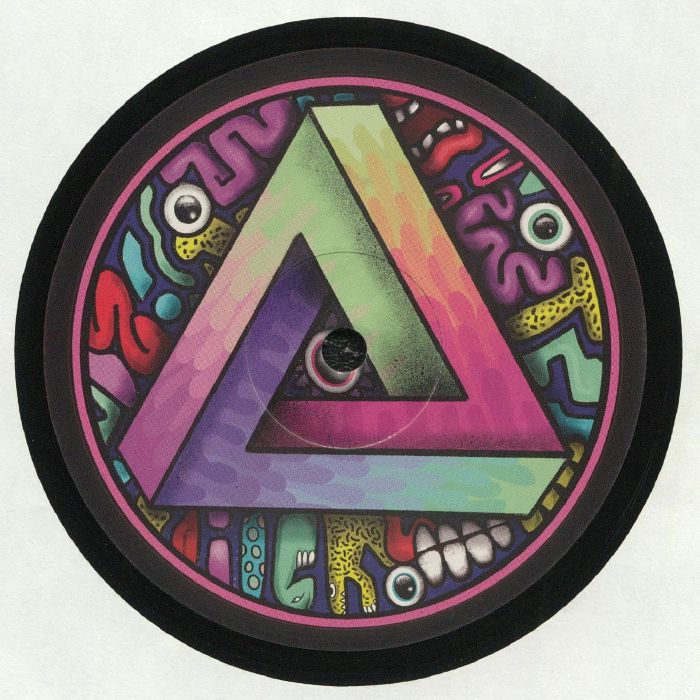 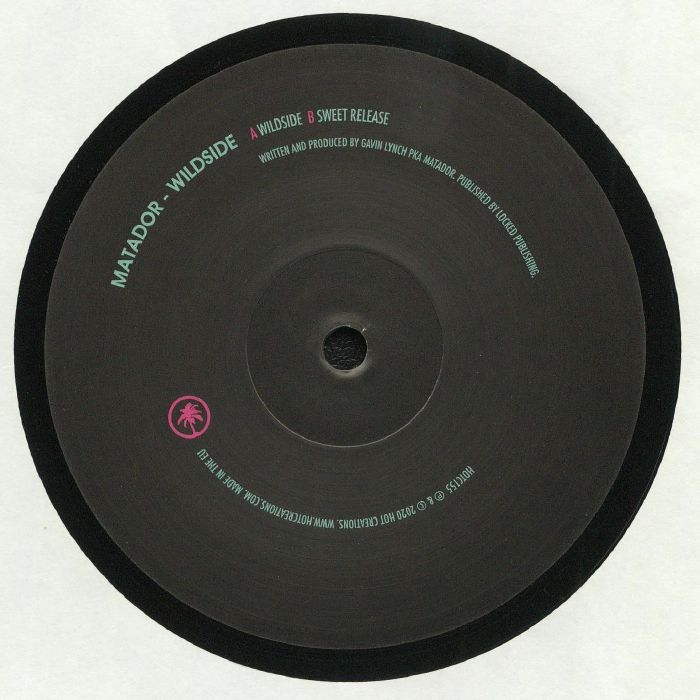 Wildside opens with spirited percussion of shakers and snare rolls, reverberating into a fuzzy and infectious bassline groove. The playful sample is looped over crazy effects and bright keys, before dropping into a final crescendo that will have feet stomping in unison. Sweet Release retains a classic deep house sound with dreamy chords and lush synth. The track develops with warm sub-bass, piano, arpeggiation and soulful vocals, resulting in a summertime anthem.

Matador has made his mark on the electronic music world since the very beginning, producing a BBC Radio 1 Essential Mix, becoming a brand ambassador for MODEL 1 and featuring in Resident Advisor’s ‘Top 20 Live Acts’ for three years in the early part of his career. In 2016 he launched his label RUKUS, releasing music from emerging and established artists alike. Spanning genres and formats he has made music for Sky TV and British Airways, his vinyl-only series Cyclone is firmly rooted in techno, whilst the stream only album Tuesday presents an exquisite take on ambient. His collaboration with Zurich’s Tonhalle Orchestra again highlighted his dexterity as a truly authentic musician. 2020 sees the launch of Matador’s podcast series focusing on studio gear and featuring interviews with touring artists. His new live performance ‘Live 2.0’ is also forthcoming and will feature hotly anticipated new music.

Matador is: 1) Matador is a German band founded by Gudrun Gut, Manon P Duursma (Malaria) and Beate Bartel (Liaisons Dangereuses) in 1982 as an outlet for their audial and visual experimentation. The band released three albums, A Touch Beyond Canned Love (1987), Sun (1990) and Ecoute (1991) before moving on to other projects. Their first performance was in june 1982 at the Documenta in Kassel at which time Beate was still busy with LIAISONS DANGEREUSES and Gudrun and Manon with MALARIA. This was followed by performances in women centers and artschools, releases on cassette-labels in England, Japan and Germany and involvement in experimental movies. .. After the 1987 release of their first album A TOUCH BEYOND CANNED LOVE on WHATS SO FUNNY ABOUT they began to explore the unlimited worlds of MIDI, sampling and ATARI computer. The cover version single STOP IN THE NAME OF LOVE and their second album SUN were released 1989/90 by NORMAL Records and although recieving consistantly good reviews i.e." most intelligent pop heard for a long time...", they continued to remain outside the established music mafia. .. In 1991 recorded their 3rd Album ECOUTE which was released on MOABIT Records. Produced by themselves it is a sum total of the Matador experiments to that date. This is music that dares to experiment on the one hand, while brandishing commercial cliches on the other. It drives by shooting arrows of melancholy or flowers of love. Baring the souls of three women, their eyes, the tears, scars layed out, the feast, the fury, yours to listen to and dream along. .. .. "They were ahead of their time - this Mix of Pop and Electronics - nobody did it but MATADOR." http://www.myspace.com/matadorberlin http://www.moabitmusik.de/matador.html 2) A punk folk duo from Santa Cruz, CA. Their first record, the Taking, came out in 2010 on Black Powder Records. Not your average folk music, Matador can go from harmonic melodies to hard hitting rhythms in a moment's notice. Mathew and Dorota fuse together their musical expressions and their view of the world to create haunting songs of longing and wonder. Matador's music is pushed forward by the driving rhythms of Mathew's guitar, while Dorota's violin pulls the listener into another world. The instruments are overlaid by Mathew and Dorota's harmonic vocals, singing lyrics that paint pictures of the interplay between humans and nature. Their songs are dynamic, full of changing tempos and moods that can switch from comfortably mellow to gut-wrenchingly intense in a heartbeat. Combining their musical experiences with flashes of Polish and American folk music, their songs are inspired by the interplay between creation and destruction. http://www.blackpowderrecords.com/matador/ 3) Gavin Lynch, one of Irelands up and coming producers brings us this dark and mooody original track , sadled alongside a slab of dance floor mayhem, by Island Hopper's very own Timmy Stewart. This package is already gaining massive support accross the board from the likes of, Perc, Andy Wetherall, Kevin Gorman, Troy Pierce, Tom Pooks & Duoteque to name but a few..... http://www.myspace.com/matadorminimal 4) Babacar Diagne, a.k.a. Xarale, a hip-hop artist from the suburban district of Thiaroye in Dakar, Senegal. A central figure of the Senegal hip-hop scene, Matador was formerly a rapper in the hardcore rap duo WA BMG 44 with Manou (a.k.a Nigga Lyrical Ceddo.) In 2006, he created the Africulturban complex in Pikine, where rappers, slammers, rollers and dancers can get together, join the DJ school, record in the studio, or get involved in the Festa2H hip-hop and urban culture festival. Matador often uses his hip-hop as a form of social activism in Senegal, and much of his material covers political issues such as the difficulties that African immigrants face when traveling to Europe. Matador has collaborated with several other prominent African hip-hop artists, including Gor Mak. http://en.wikipedia.org/wiki/Matador_%28WA_BMG_44%29 http://www.myspace.com/bmg44 http://www.lesacharnes.com/gens/manou.swf 5) Matador was a German Eurodance project with Raquel Gomez (later of Garcia)on vocals. They released one single, Ritmo Nacional, in 1995. http://www.discogs.com/Matador-Ritmo-Nacional/release/195216 Read more on Last.fm. User-contributed text is available under the Creative Commons By-SA License; additional terms may apply.
FREE SHIPPING ON ORDERS OVER £100 TO UK MAINLAND ONLY
See exclusions
View Cart