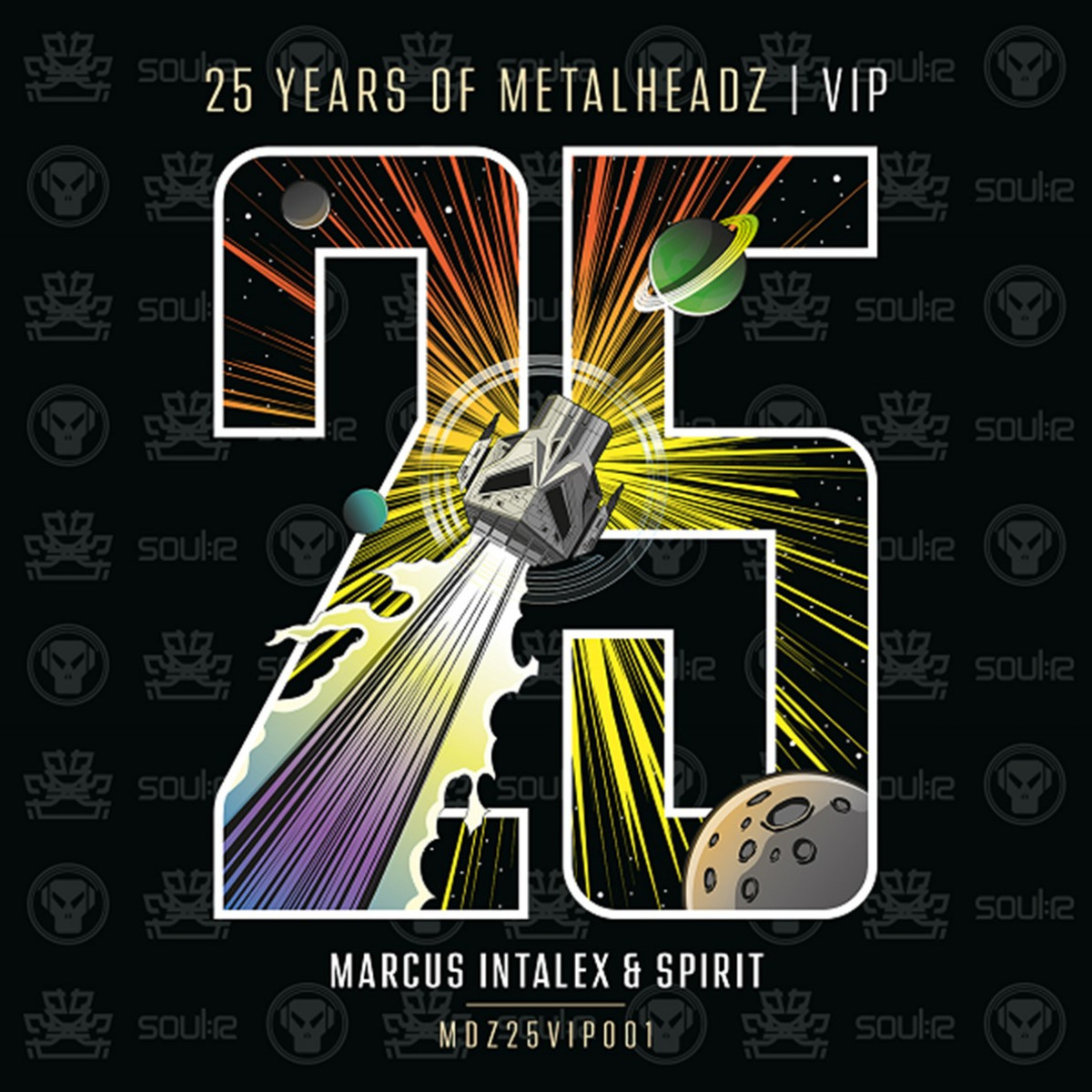 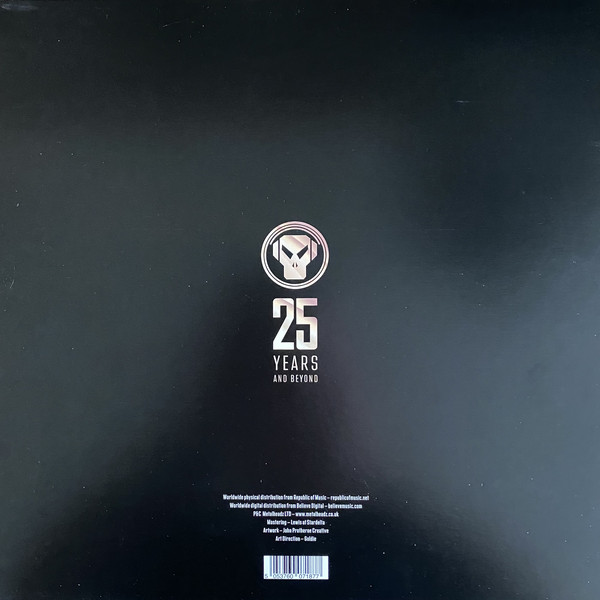 Described by Goldie as one of the purest drum and bass tracks he's ever heard, 'Crackdown' was an instant hit with crowds and swiftly emerged as one of the most sought-after Metalheadz tracks in recent times. Coming as a 1 sided record with the Soul:r and Inneractive logos delicately etched onto the other, this is what we hope will be a fitting release to form part of the ongoing 25 Years of Metalheadz series

PLAY
CUE
MP3
1
Crackdown
2
Side Is Etched With The Soul:r And Inneractive Logos

Marcus Kaye, better known by his stage name Marcus Intalex, was a British drum and bass DJ who additionally played house and techno music under the pseudonym Trevino. Between 1993 and 2000 he co-hosted the drum-and-bass radio show Da Intalex on Kiss 102 FM in Manchester. Kaye was the founder of the Soul:R, Revolve:R, and Birdie recording labels, and was active as a DJ, record producer, and touring artist from 1991 until his death in May 2017. His albums included the 2007 release FabricLive.35 and the 2011 release 21. He suddenly passed away on Sunday morning, May 28th 2017. Through his production with ST Files as M.I.S.T. (Marcus Intalex & ST Files), he has produced popular remixes for tracks like Just a Vision and Sincere. Marcus is one of the most recognizable names in the increasingly popular genre referred to as Liquid Funk. Alongside producers such as Calibre, Peshay and High Contrast, Marcus was bringing the Soul back to the Step. Marcus Intalex, ST Files and Calibre together formed the drum and bass supergroup Mist:i:cal. Marcus also ran the Soul:r record label. Read more on Last.fm. User-contributed text is available under the Creative Commons By-SA License; additional terms may apply.