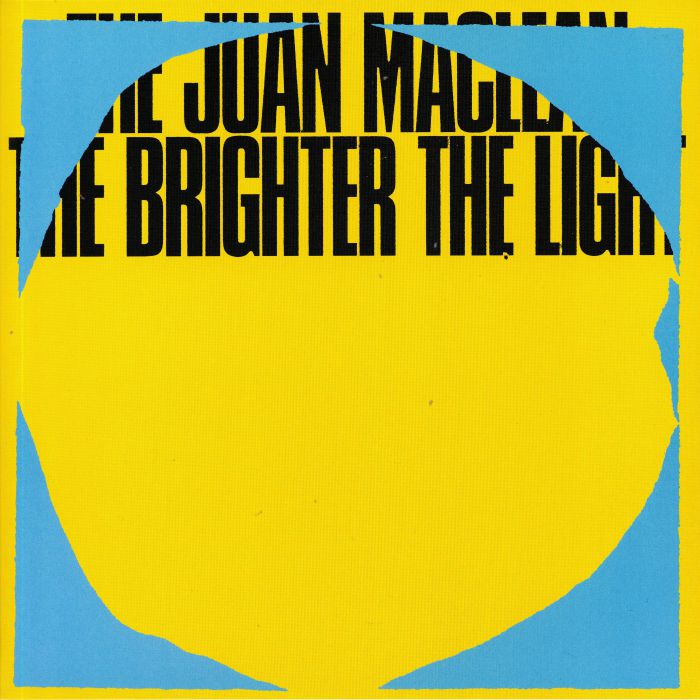 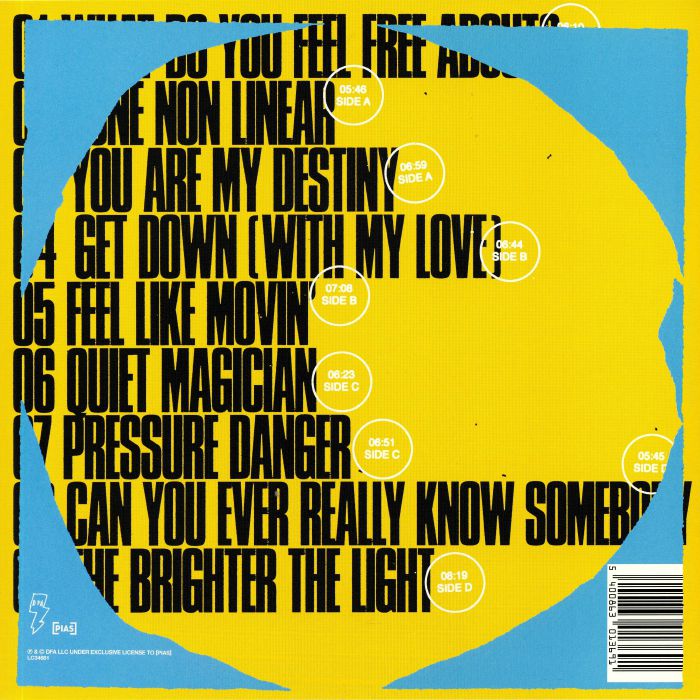 MACLEAN, JUAN/ THE JUAN MACLEAN - THE BRIGHTER THE LIGHT

The Juan Maclean return to DFA with a compilation LP of 12-inch singles they’ve amassed over the past six years – re-edited, re-mastered, and ready for fans who may have missed the tracks the first time around. From the dub house sway of 2013’s “You Are My Destiny” to the high-energy stomp of this May’s “Zone Non Linear,” and featuring two never-before-released tracks, “Quiet Magician” and “Pressure Danger,” The Juan Maclean once again justify their longevity as a musical force that is more than capable of repurposing club tracks for every setting.

The Brighter The Light is put together in a way that lends itself to appreciating the sheer banging quality of the songs while simultaneously being able to dance to them in your living room. For example, take “Feel Like Movin,’” which Pitchfork called “gloriously beatific” and “pure DFA gold.” In the new remastered version, the fullness of the keys and the kicks takes over, unfurling across the listener. Deep house rhythms, sparkling synths and a certain spaciousness are what’s emphasized across the record. Gone is the slow-motion melancholy disco from their recent full-lengths – The Brighter The Light is all fierce enthusiasm and dance floor missives, perfect for those who aren’t quite ready to let go of summer.

Juan Maclean is a DJ and producer who has been a mainstay of the New York club scene, as well as maintaining a rigorous international touring schedule, since the release of his first records on DFA in 2002. Vocalist Nancy Whang is his longtime collaborator, best known as a founding member of LCD Soundsystem and a busy touring DJ. Together, the two artists have released an extensive catalogue of 12” singles and full-length albums for DFA, including 2014’s seminal In A Dream LP. The proper follow-up studio album will follow in 2020.

PLAY
CUE
MP3
a1
What Do You Feel Free About?
a2
Zone Non Linear
a3
You Are My Destiny
b1
Get Down (With My Love)
b2
Feel Like Movin'
c1
Quiet Magician
c2
Pressure Danger
d1
Can You Ever Really Know Somebody
d2
The Brighter The Light
FREE SHIPPING ON ORDERS OVER £100 TO UK MAINLAND ONLY
See exclusions
View Cart