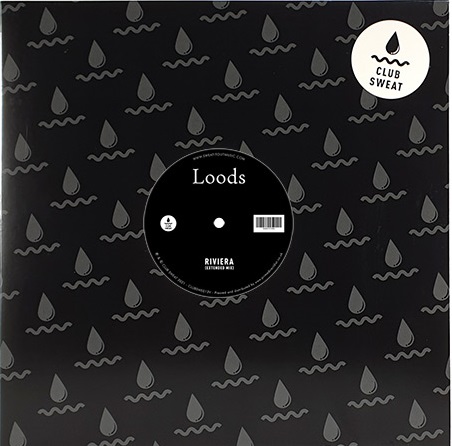 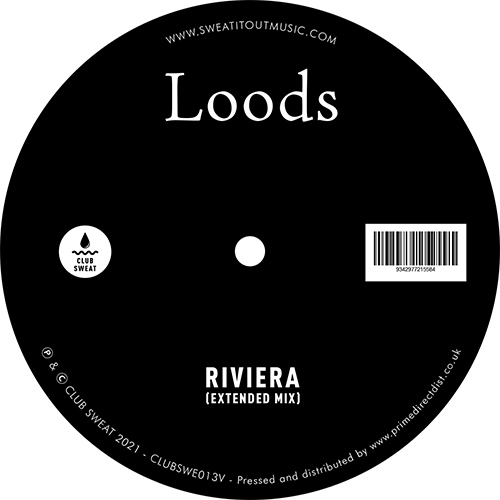 Loods explains how the track came together, “it’s impossible to predict the trajectory a track will take. ‘Riviera’ started life as a beautiful sample that I thought made a really catchy club tool. But it quickly became one of the biggest moments in every set I was playing. After Club Sweat expressed the same enthusiasm for ‘Riviera’ as I felt on those pre-lockdown dancefloors, it felt like the right time home for the track.”

More recently, the Australian talent released 'Pure Bliss Meltdown', a peak-time Italo burner that Pete Tong quickly made his Essential New Tune. This was soon followed by the Gummi EP, a three-track exploration of synthwave house on Patrick Topping's Trick Label. With a recent remix of globally respected producer Purple Disco Machine’s ‘Hypnotized’, Loods now returns to Sweat for the release of ‘Riviera’.