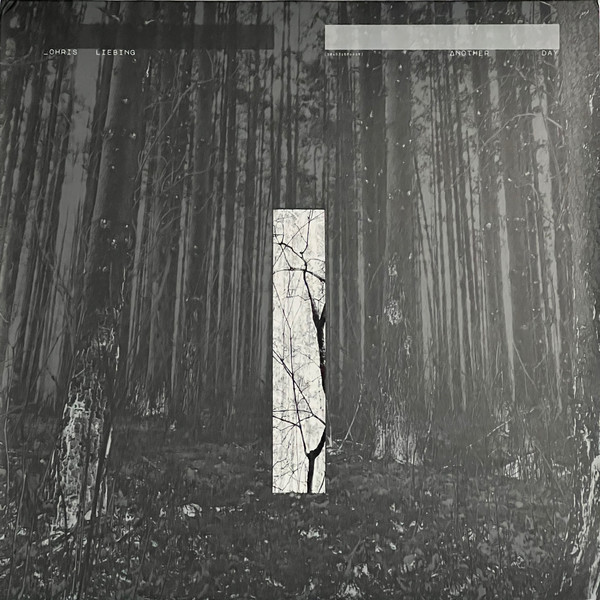 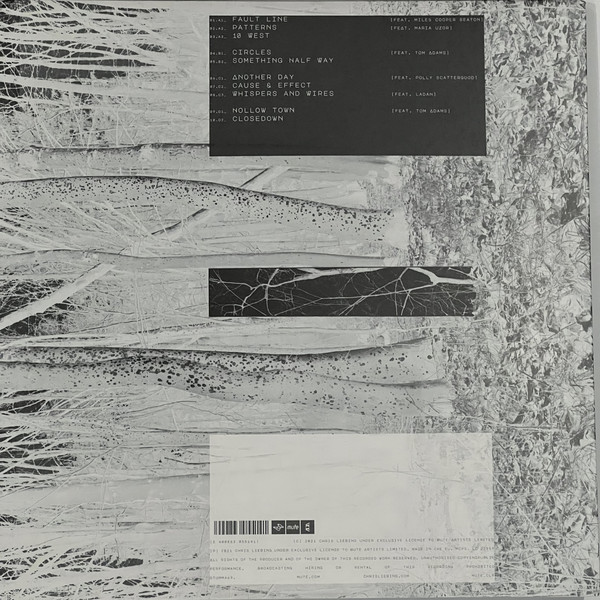 “With this album, I wanted to take myself out of it as much as possible,” explains Chris Liebing. After three decades working dancefloors with pummelling techno, Chris Liebing formidable reputation as a DJ and is certainly comfortable with being in the spotlight, but for his solo work he has chosen a different avenue.

Liebing jokes that this is the result of him “getting lazy” but in reality, it’s more an exercise in intuition and spontaneity, allowing his musical experience – on and off the dance floor – to dictate the creative flow. “I’m a strong believer in letting the moment decide what’s happening,” he says. “If you’ve studied your set up and you know what you’re doing then you can let the moment take over because you’re not busy trying to figure out how things work.”

Despite Liebing very much directing and driving the shape, tone and essence of the album, he ultimately views it as one rooted in collaboration and one more contributor to the album is Mute’s Daniel Miller, “Daniel’s input was just incredible,” he says. “He brought his modular setup in our studio and he added this extra flavour.” This added element, combined with Hildenbeutel’s silky production skills, the eclectic presence of the guest vocalists and Liebing’s intuitive ear for compositions, results in something truly unique.

Chris Liebing had his first residency as a DJ in a small club called "Red Brick" 1991 in Giessen, near Frankfurt. Already in the beginning of 1995 the club had to close down and Chris began working for Eye-Q Records in Frankfurt. During that period, he met his friend and partner Andre Walter. Together they started to build up a studio and work on music. In November 1995, Chris had a chance to play at the OMEN in Frankfurt and shortly after became resident DJ. About a year later, influenced by his DJ'ing, he created "Fine Audio Recordings" together with Under Cover Music Group. Chris gained his first worldwide recognition with releases like Audio 07 and Audio 11. He joined the Cocoon Agency in Frankfurt to take care of his growing booking schedule and also in that same year, he moved on with his label work and created his own record company "CLR". From then on the Labels CLR, Clretry, CLAU, Stigmata and Soap were distributed by Prime in England. In may 2001 he mixed his double CD and started working on his album for CLR which will hopefully be released within the following year. In 2002 he left Cocoon Booking to manage the booking schedule by himself. From now CLR is taking care also of his bookings. In 2003 Chris Liebing won the German dance award in the category Best National DJ, also nominated were Paul van Dyk, Sven Väth and Westbam. Read more on Last.fm. User-contributed text is available under the Creative Commons By-SA License; additional terms may apply.
FREE SHIPPING ON ORDERS OVER £100 TO UK MAINLAND ONLY
See exclusions
View Cart