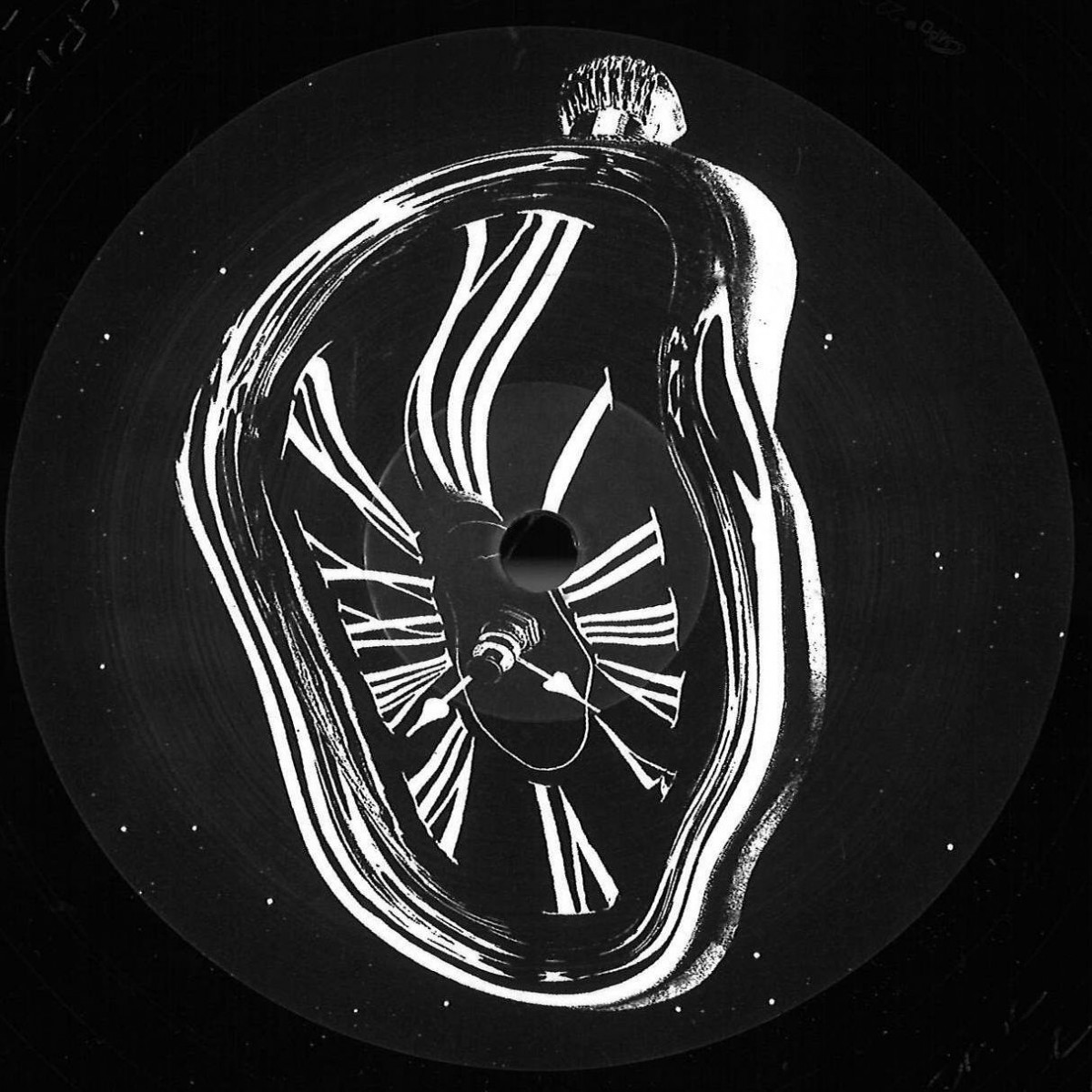 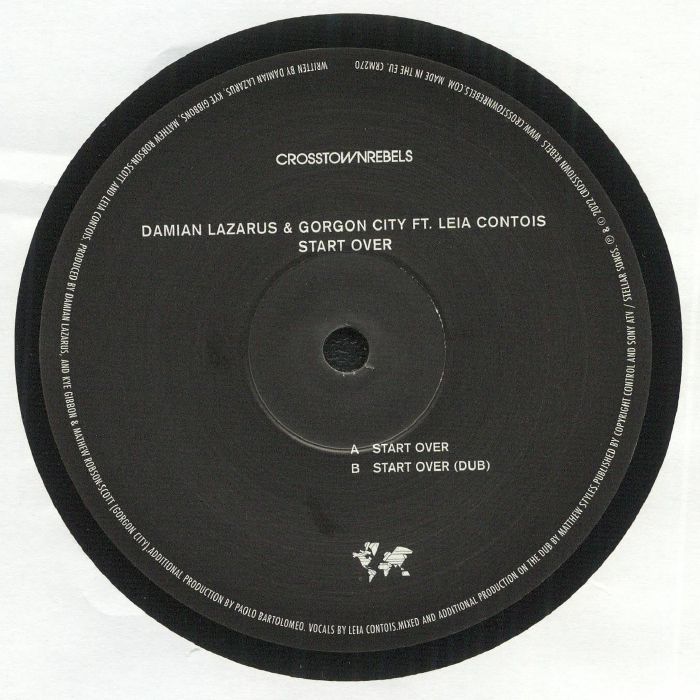 Tribal-like drum patterns get things underway on Start Over, as we’re soon graced with the enchanting vocals of Leia Contois. Mesmeric and moving, her delicate lyrical offerings complement the electronic sounds of Damian and Gorgon City, with the introduction of a driving lead bassline in the track’s second half helping to create a hard, club-ready edge. It feels emotive and geared for the dancefloor simultaneously, showcasing an innate chemistry between each artist.

Damian Lazarus: DJ, producer, Crosstown Rebels label-head and internationally recognised talent. His contributions to electronic music speak for themselves, from championing the likes of Jamie Jones and Seth Troxler in their early days, to running and operating multiple festivals in the form of Day Zero and Get Lost. From global headline tours to achieving several UK Top Ten singles, Gorgon City have become one the UK’s most successful electronic producers in recent years. Crossing over into mainstream popularity whilst remaining true to their underground roots, the boys have sold out venues the world over, with London club highlights including Printworks, Tobacco Dock and O2 Academy Brixton to name a few. US-native Leia Contois is an actress, model and vocalist. Her contributions on Start Over marks her maiden appearance on Crosstown Rebels, setting the tone for a highlight year ahead.

Damian Lazarus is a DJ, Producer and A&R from the UK. He has released the studio albums Smoke the Monster Out and Message from the Other Side as Damian Lazarus & The Ancient Moons. Further compilations and singles have been released via City Rockers, Get Physical, Crosstown Rebels, Soma and Fabric. As former Head of A&R for UK based label, City Rockers, Lazarus was responsible for signing and releasing classics like Felix's Silver Screen, Tiga's Sunglasses and Coloursound's Fly With Me. At the end of 2002, City Rockers was voted "Label of the Year" by various music magazine and the genre defining compilations, Futurism 1 and 2 (both compiled and mixed by Damian) were included in many music publication's 'Albums of the Year' lists. Damian received a djing major break in 2002 when he was invited to spin at Barcelona's Sonar Festival and by 2003, He had four perfect residencies at four of the best club spaces in the world - Circo Loco at DC10 (Ibiza), Polar TV (Berlin), The Loft (Barcelona) and 21st Century Bodyrockers (London). http://damianlazarus.com Read more on Last.fm. User-contributed text is available under the Creative Commons By-SA License; additional terms may apply.

Gorgon City are two North London producers individually known as Foamo and RackNRuin. Taking up residence on Black Butter Records, their February 2012 debut collaboration "The Crypt EP" featured NAVIGATOR, RUBI DAN and JANAI. One year later, they joined forces with Yasmin for the lead track of the "Real EP", "Real (feat. Yasmin)", gaining support on both the dancefloor and airwaves. "Intentions (feat. Clean bandit)" with Nikki B on vocals and backed by "Cycles" , were released on May 2013. A collaboration with MNEK, "Ready for your love (feat. MNEK)" was premiered in November of the same year and released on 19th January 2014. "No more (feat. Liv)" debuted as an Exclusive 1Xtra Track by Mistajam, also in early January 2014, as an advance of their first LP. They also recorded a live version of Drake's "Doing It Wrong (feat. Liv and MNEK)" for the Radio 1 Live Lounge. Read more on Last.fm. User-contributed text is available under the Creative Commons By-SA License; additional terms may apply.
FREE SHIPPING ON ORDERS OVER £100 TO UK MAINLAND ONLY
See exclusions
View Cart