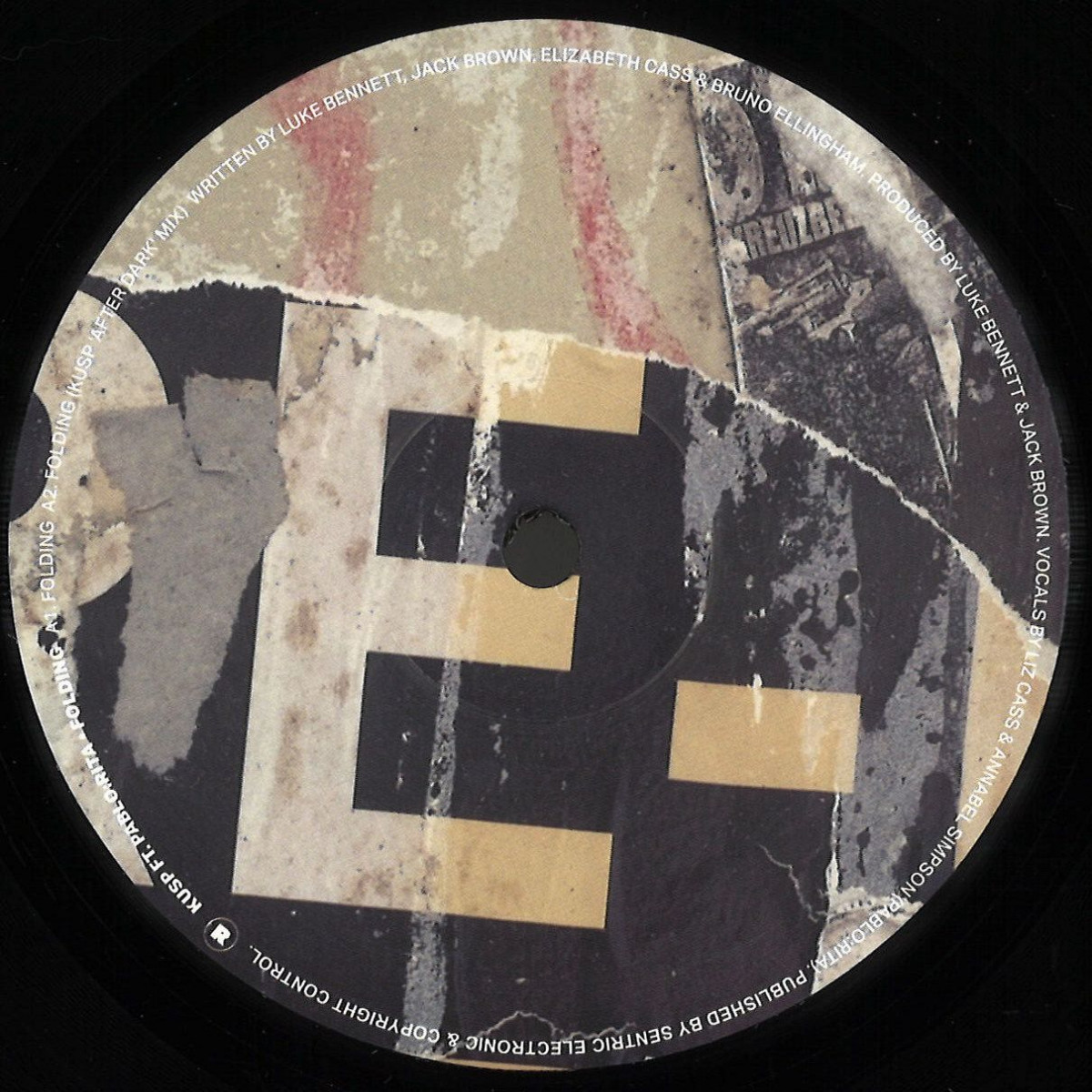 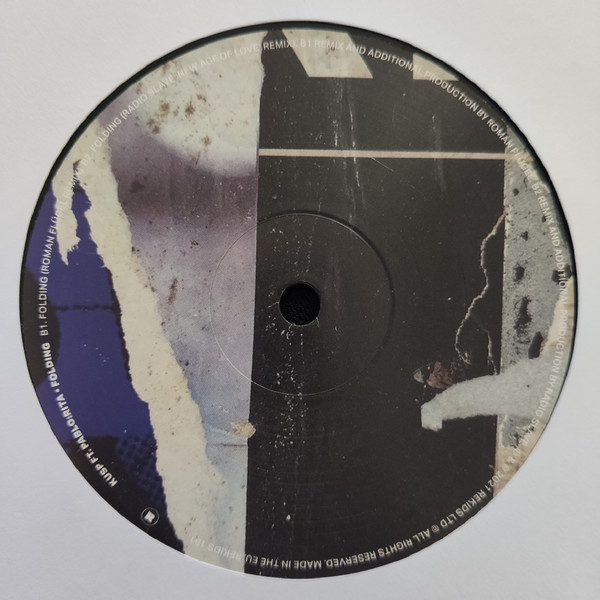 Following the A1 is the ‘After Dark’ mix, which sees the duo head to heavier territories, stripping away the vocals and going for the jugular with crisp, pounding drums under the original’s melodic touch. On the flip, Roman Flügel brings his years of clubland experience to the table, introducing a wonky electro-esque
pattern, arpeggiated synth lines, before an ecstatic breakdown takes hold. For the final version, Radio Slave returns to his use of breaks and delicate atmospherics with his evocative, early-rave referencing ‘New Age Of Love’ remix.