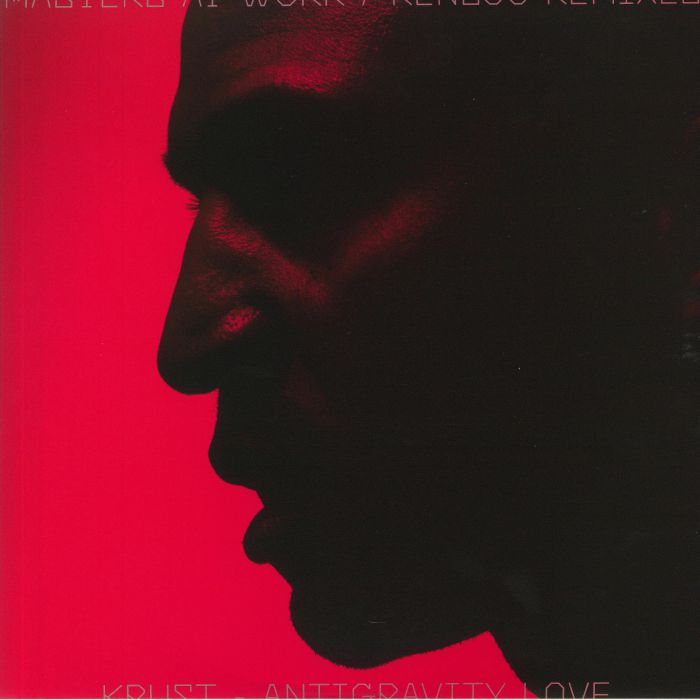 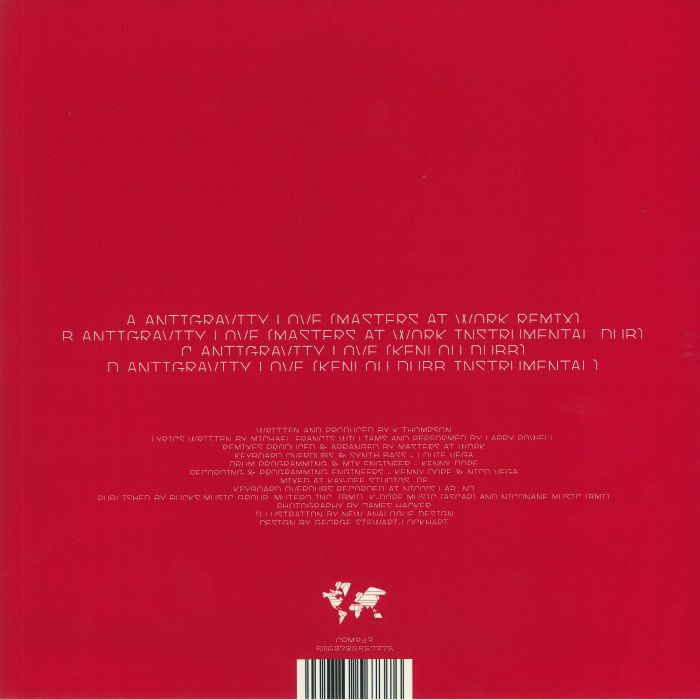 Hugely important in their respective fields, this meeting of veteran titans is the latest chapter in an exchange that reaches back to 1997, when Krust sampled MAW alias Nuyorican Soul’s ‘Nautilus (Mawtilus)’/‘Mind Fluid’ on his game-changing single 'Soul In Motion’. This was followed in 1998 by Nuyorican Soul’s remix of 'Watching Windows' by Reprazent, of which Krust was a key member. Both Krust and Masters At Work were also labelmates on Gilles Peterson's Talkin Loud label.


The Krust album has been getting lots of people excited this year, and for good reason. The legendary producer has found some of his best form for Crosstown Rebels and now one its key tracks get some big remix treatment. Masters At Work step up to flip 'Antigravity Love' into one of their famously warm, deep, colourful house grooves with darting bass and soulful vocals. After an instrumental mix, the pair assume their KenLou alias for a bottomless dub version that has skip in the kicks and real bend in the bass.

Krust (or DJ Krust) is part of the Bristol-based Reprazent collective, as well as releasing his own solo material. In his own right, he is probably most well-known for the mid-90s release "Warhead," which was one of a handful of tunes released in early 1997 which saw drum and bass move towards a more streamlined sound. "Warhead" has been remixed several times by both Krust and other artists. Krust is also well known for his 1996 release "Angles" on V Recordings. He is one of the most cerebral yet eternally funky of all the great drum and bass producers to come out of that area. Krust's first solo album, Coded Language, was released on Talkin' Loud in 1999, with Hidden Knowledge following in 2006 on Full Cycle Records. He is currently working on a new live band project rumored to be named "The Rules". Krust is a hardcore band from Jersey Shore, Pennsylvania. They have out one EP called Paradise in Black and two new songs called None Greater and Skin Walker. Currently, their music is on bandcamp and spotify. Read more on Last.fm. User-contributed text is available under the Creative Commons By-SA License; additional terms may apply.
FREE SHIPPING ON ORDERS OVER £100 TO UK MAINLAND ONLY
See exclusions
View Cart