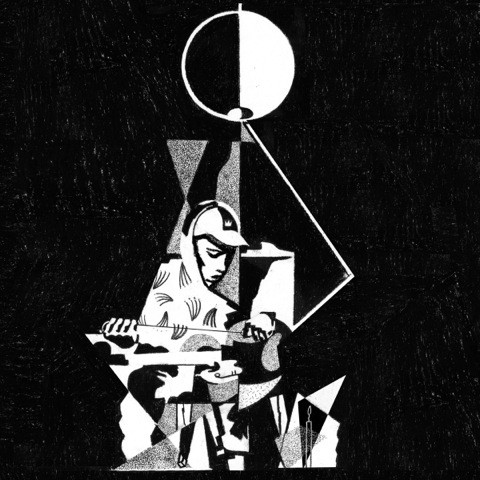 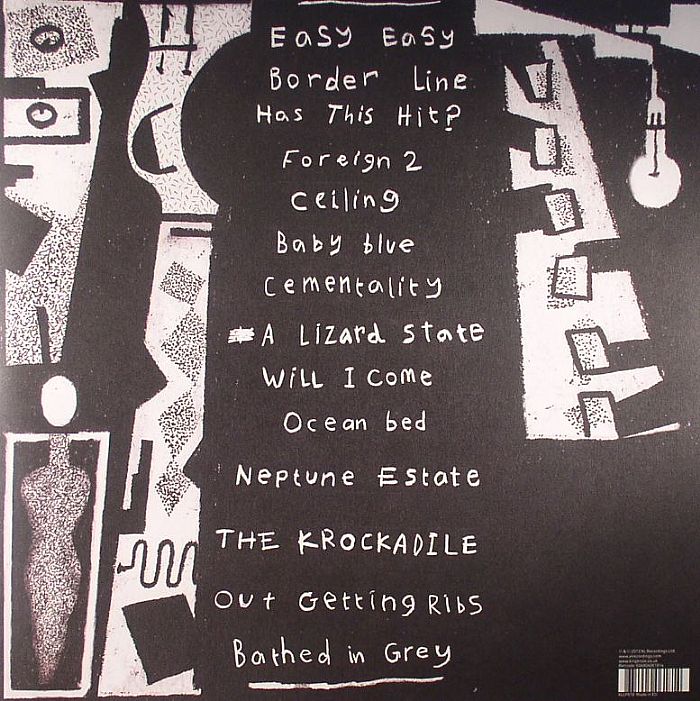 KING KRULE - 6 FEET BENEATH THE MOON

Not since Rick Astley has a voice seem so mismatched with a body. King Krule's 6 Feet Beneath the Moon features one Archy Marshall, a 19-year-old with the baby-faced looks of a young Ron Howard, who possesses a huge growling baritone that is earthshaking and soulful. Wisely, his beguiling voice is mixed prominently in his debut, up front, to place an accent on his dexterous, streetwise lyrics and the emotional details in his delivery. With a snarling, Billy Idol intensity, Archy sings like the type of kid who would be quick to throw a punch without asking questions. This grittiness contrasts with the balladic nature of his songs, which are built from the ground up from a guitar plugged clean into a Twin Reverb, and a love of jazz-style major seventh chords. Johnny Marr and British pop fusion groups like Prefab Sprout play a role in his songwriting, as do electronic-minded Londoners like James Blake. His breakout single,

PLAY
CUE
MP3
a1
Easy Easy
a2
Border Line
a3
Has This Hit?
a4
Foreign 2
b1
Ceiling
b2
Baby Blue
b3
Cementality
b4
A Lizard State
c1
Will I Come
c2
Ocean Bed
c3
Neptune Estate
d1
The Krockadile
d2
Out Getting Ribs
d3
Bathed In Grey

Named after the Elvis Presley film King Creole, King Krule is a solo project of Archy Marshall (born 24 August 1994), a London-based artist who has been compared to Joe Strummer and Billy Bragg. The singer, songwriter, guitarist, and keyboardist raised eyebrows with the 2010 single "Out Getting Ribs," released under the alias Zoo Kid, which showcased his distinctively raw voice. Anticipation for Marshall's first album grew as the song earned him a spot on various high-profile "artists to watch" lists, as well as a nomination in BBC's Sound of 2013 poll. In 2013, while still a teenager, Marshall released the first King Krule album, 6 Feet Beneath the Moon, on XL in the U.K. and True Panther in the U.S. Marshall then collaborated with his brother Jack for the relatively fluid, more electronic A New Place 2 Drown. Released in 2015 and credited to Archy Marshall, its physical edition was packaged with a 208-page book of poetry, photography, and art. King Krule fully reactivated in 2017 with a handful of varied singles -- the dreamlike ballad "Czech One," the mid-tempo rocker "Dum Surfer," and the rumbling "Half Man Half Shark," all featuring saxophone from Ignacio Salvadores -- that led up to The Ooz, an hour-long follow-up written during a three-year period. Read more on Last.fm. User-contributed text is available under the Creative Commons By-SA License; additional terms may apply.
FREE SHIPPING ON ORDERS OVER £100 TO UK MAINLAND ONLY
See exclusions
View Cart