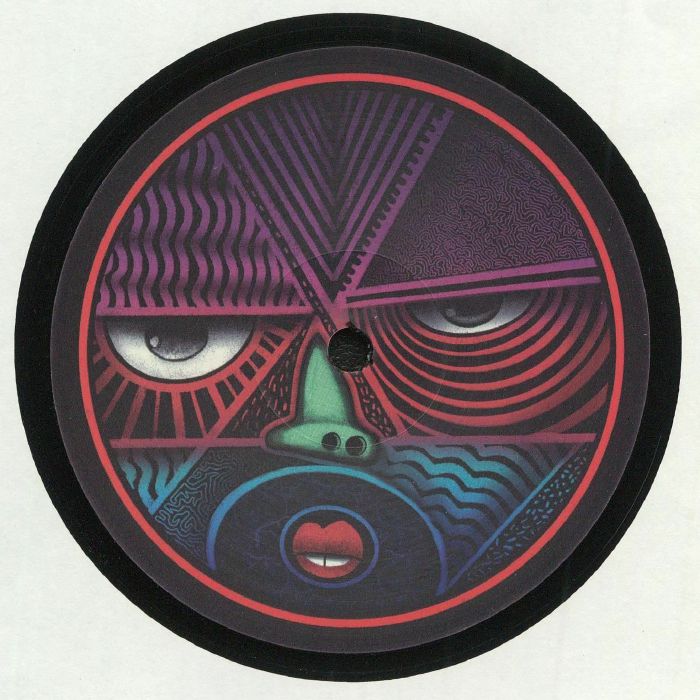 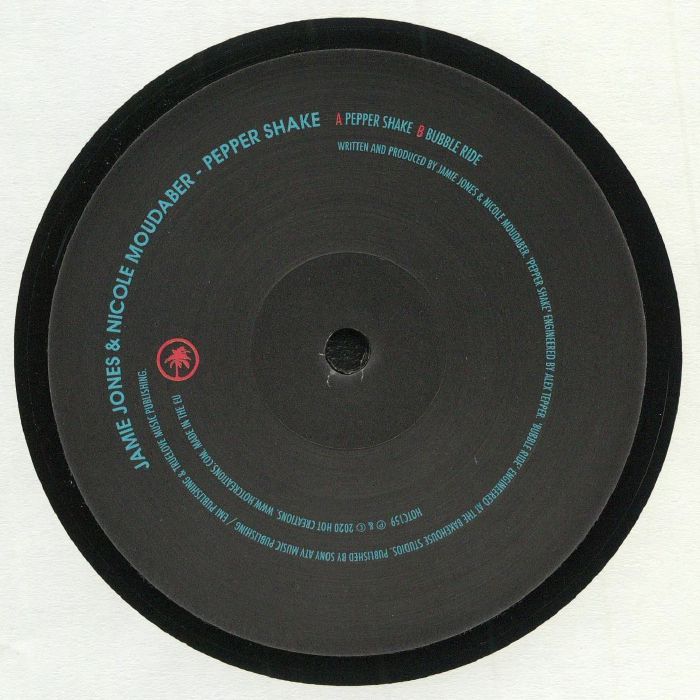 Short, sweet and with no filler involved, Pepper Shake gets us underway swiftly, and the name certainly does the track justice. Up-tempo hats whistle beside a driving bassline, before a female vocal reels in and out. The styles of both artists are present throughout, with Jamie’s signature groove providing the foundation and Nicole’s deeper techno style coming through in the synths. Bubble Ride completes the release. Dark, gritty and harder-edged than its predecessor, this is a stripped-back peak-time club cut, with a penetrating bassline and hard-hitting kick patterns. The occasional pulse of an atmospheric sample further enhances the body of the track, to form something that’s built solely for the dancefloor.

As a world-renowned DJ and producer, head of Hot Creations and founder of the global Paradise event series, Jamie Jones has etched out a legacy in electronic music that few others can attest to. His personally curated Paradise series offers an international showcase of house and techno’s most recognisable artists, whilst his flagship label, Hot Creations, continues to pioneer a contemporary house sound. At the forefront of the MOOD brand, with offshoots including a record label (Mood Records), warehouse parties (MoodRAW), festival stages (MoodZONE) and a renowned global radio show (In the MOOD), Nicole Moudaber has rightfully established herself as a worldwide techno mainstay.

Jamie Jones is renowned for his innovative music; his cross genre band, Hot Natured; and his pioneering label, Hot Creations. His endless touring schedule includes nearly every major city and festival around the world; such spectacles as Glastonbury, Tomorrow Land, and Burning Man, as well as highly esteemed clubs like Warung, Fabric, and Womb. In addition, he holds his own weekly party, “Paradise,” in Ibiza every summer at the ledgendary DC-10 as well as regular, global pop up parties. Read more on Last.fm. User-contributed text is available under the Creative Commons By-SA License; additional terms may apply.

Throughout 2007 Nicole had releases on Viva Music, Plastic City and Azuli as well as remixing Tiger Stripes for Urbantorque and ‘Muzik Xpress’ by X-Press 2 on Skint. In 2008 her new productions are recieving major club and radio support from an increasing number of tastemaker DJs such as Miss Kitten - who played 'Radical High' twice in recent set at Space : Ibiza - as well as Dubfire and Anja Schneider. Currently, Nicole's 2008 release schedule is jam-packed. 'Radical High' is forthcoming as part of the 'Dark Side Of Summer EP' on Viva Music while 'Mirage' is set for release on Plastic City and 'The Slap EP' is forthcoming on Azuli. On the remix front, amongst other projects, Nicole has recently remixed two of the summer's hottest tracks in the form of 'Everthing's Gonna Be Alright' by James Doman and 'Chime' by The Shapeshifters. These remixes are available now on Positiva and Defected respectively. Also, look out for a guest mix on John Digweed's Radio Show coming up in November. Read more on Last.fm. User-contributed text is available under the Creative Commons By-SA License; additional terms may apply.
FREE SHIPPING ON ORDERS OVER £100 TO UK MAINLAND ONLY
See exclusions
View Cart