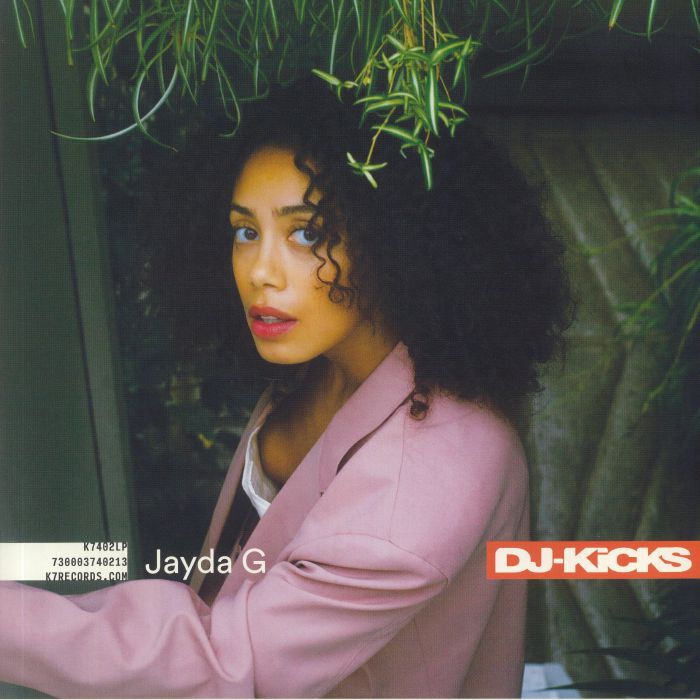 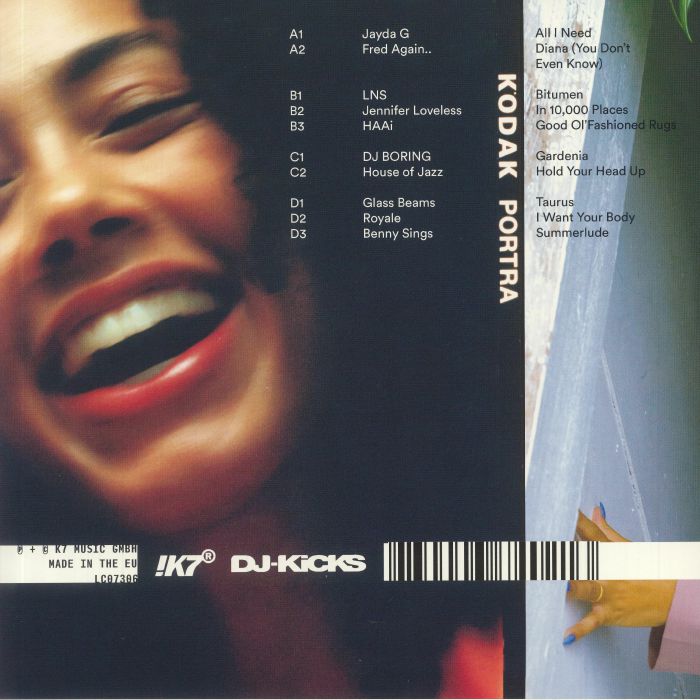 For Jayda G, joy is a state of mind. Whether she transmits it through her upbeat productions or magnetic energy at the decks, the Canadian-born DJ and producer, real name Jayda Guy, is a beacon of empathy on the dancefloor.

It’s no surprise, then, that Jayda G’s DJ-Kicks mix, releasing on 14 May, captures the buoyant spirit of the music that has influenced her most. “DJ-Kicks has been a personal goal of mine for a really long time. I've been a fan for decades now. I remember there was one mix by Chromeo and it had some French disco on it that always stood out in my mind,” she remembers. Clocking in at just over an hour, Guy’s mix takes you on a journey that moves through loved classics and new bubblers.

The mix contains Jayda's Brand new single "All I Need", the follow up to Grammy Nominated breakthrough single "Both Of Us", a slinky house tune co-produced with James Ford that fizzes with shimmering energy. A rallying cry for kinship and understanding, Guy’s insouciant vocals insist “all I need is you to hear me”, gliding across the perfectly swung house beat. “Because the mix was made during the pandemic, I thought, ‘What music makes me happy?’ I want people to feel like they know me. I wanted it to be approachable, still honouring the disco and soul music that I love. I hope that translates in some shape or form.”

Jayda G is a Canadian music producer and DJ that moves back and forth from Vancouver to Berlin. She produced her first release under the Australian label, Butter Sessions, and now Jayda G has started a new record label project called Freakout Cult. The label is co-produced with Sex Tags Mania co-founder, DJ Fett Burger. The inspiration for forming their own label came from the Freakout Cult club night that Jayda G and DJ Fett Burger hosted in Vancouver. Since forming the label, Jayda G released a collaborative record called NYC Party Track in September of 2015 and released her first solo EP titled Jaydaisms in February 2016. For bookings, contact Ben Start at ben@orchid-am.com Read more on Last.fm. User-contributed text is available under the Creative Commons By-SA License; additional terms may apply.
FREE SHIPPING ON ORDERS OVER £100 TO UK MAINLAND ONLY
See exclusions
View Cart