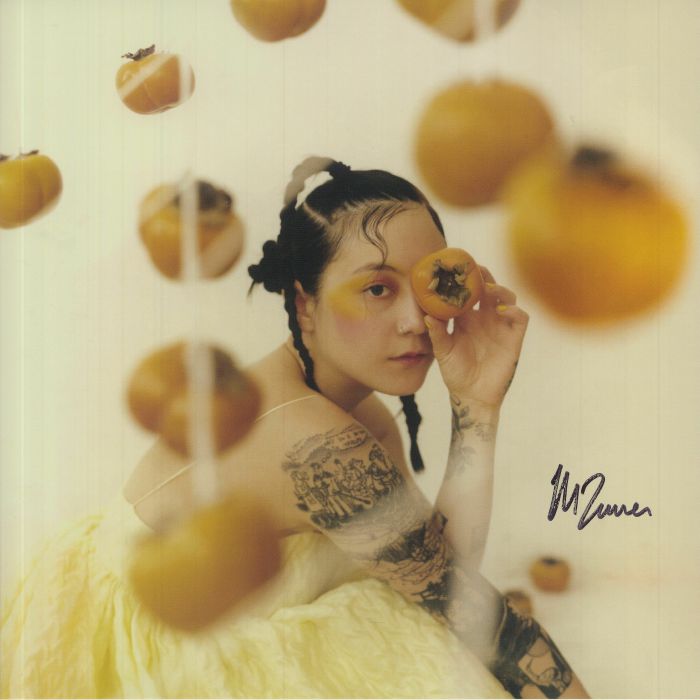 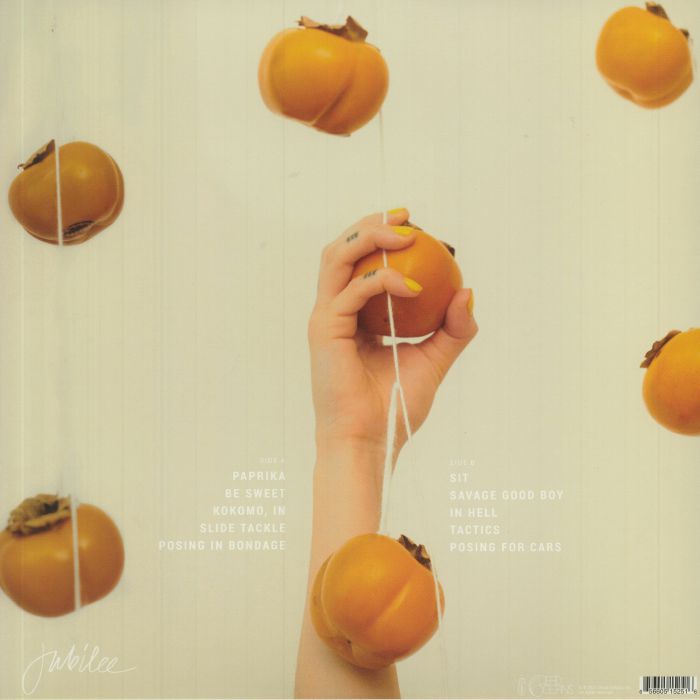 From the moment she began writing her new album, Japanese Breakfast’s Michelle Zauner knew that she wanted to call it Jubilee. After all, a jubilee is a celebration of the passage of time—a festival to usher in the hope of a new era in brilliant technicolor. Zauner’s first two albums garnered acclaim for the way they grappled with anguish; Psychopomp was written as her mother underwent cancer treatment, while Soft Sounds From Another Planet took the grief she held from her mother‘s death and used it as a conduit to explore the cosmos. Now, at the start of a new decade, Japanese Breakfast is ready to fight for happiness, an all-too-scarce resource in our seemingly crumbling world.

Jubilee finds Michelle Zauner embracing ambition and, with it, her boldest ideas and songs yet. Inspired by records like Bjork’s Homogenic, Zauner delivers bigness throughout -- big ideas, big textures, colors, sounds and feelings. At a time when virtually everything feels extreme, Jubilee sets its sights on maximal joy, imagination, and exhilaration.

It is, in Michelle Zauner’s words, “a record about fighting to feel. I wanted to re-experience the pure, unadulterated joy of creation…The songs are about recalling the optimism of youth and applying it to adulthood. They’re about making difficult choices, fighting ignominious impulses and honoring commitments, confronting the constant struggle we have with ourselves to be better people.”

Throughout Jubilee, Zauner pours her own life into the universe of each song to tell real stories, and allowing those universes, in turn, to fill in the details. Joy, change, evolution—these things take real time, and real effort. And Japanese Breakfast is here for it.

PLAY
CUE
MP3
a1
Paprika
a2
Be Sweet
a3
Kokomo, IN
a4
Slide Tackle
a5
Posing In Bondage
b1
Sit
b2
Savage Good Boy
b3
In Hell
b4
Tactics
b5
Posing For Cars

Japanese Breakfast is the solo musical project of American musician Michelle Zauner ( of Little Girl, Big Spoon, Post Post, Little Big League). Zauner released a tape in June 2013 under the solo moniker Japanese Breakfast. The tape was titled June and boasted thirty tracks written and recorded every day of the month. A stark deviation from Little Big League's guitar-based indie rock, it showcased Zauner's dark lyrics, unique vocals and inherent knack for pop melody.   Two bedroom pop cassettes later, Japanese Breakfast returns with a first full-fledged LP and vinyl release, Psychopomp. The album explores Zauner's experimental interests and hosts a wide range of sound: jarring anime samples, minimalist ballads, rhythms and synths reminiscent of Tango in the Night-era Fleetwood Mac paired with the moody intimacy of Mount Eerie. Psychopomp revisits and revamps lo-fi tracks and adds chilling new songs to fall in love with. In 2019, Japanese Breakfast released two singles under the W Hotels music label, "Essentially" and a cover of the Tears for Fears song, Head Over Heels. In 2021, Zauner returns, having released three singles to her upcoming album, Jubilee, which will be out on the 4th of June. The singles are Be Sweet, Posing in Bondage, and Savage Good Boy; they were released in this order. Read more on Last.fm. User-contributed text is available under the Creative Commons By-SA License; additional terms may apply.
FREE SHIPPING ON ORDERS OVER £100 TO UK MAINLAND ONLY
See exclusions
View Cart