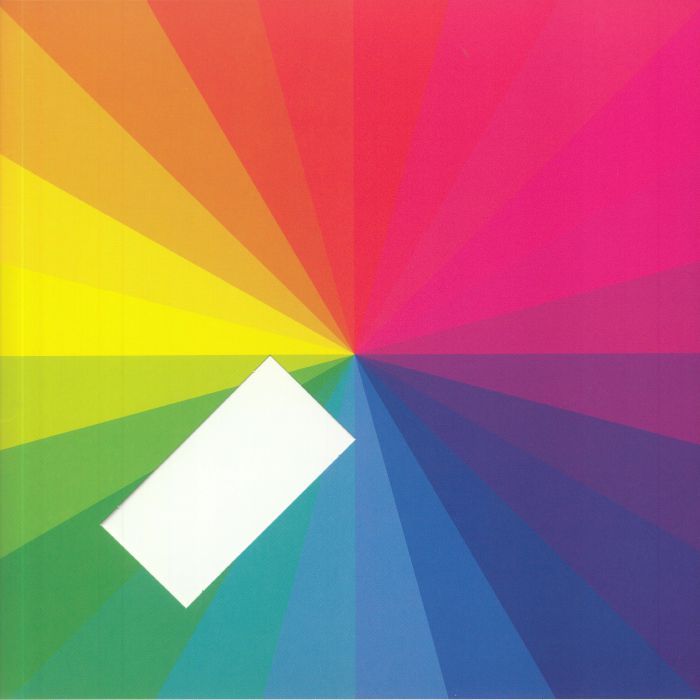 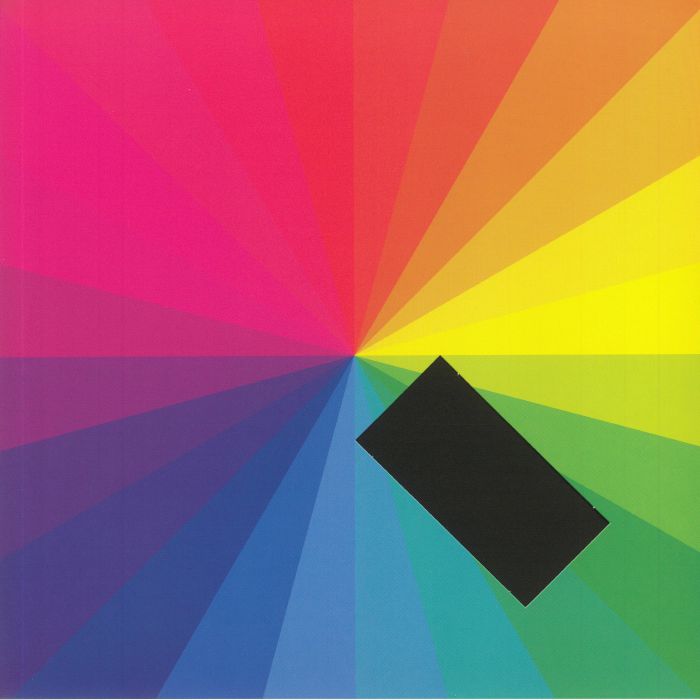 
Jamie’s definitive In Colour is a bold, celebratory and emotional artistic statement that received critical acclaim across the board as well achieving huge commercial success. The eleven track LP was widely regarded as one of the best albums of 2015 and was voted in the top 25 of Pitchfork’s best records of the decade.

Here's what we said at the time...
The release of 'In Colour' comes on the back of an incredible six year creative period for Jamie xx, which has seen him alternate effortlessly between his role as founding member and producer of the xx, and creator of more electronic and club orientated music as Jamie xx. A string of acclaimed productions in recent years including debut solo single ‘Far Nearer’, remixes for the likes of Adele, Radiohead and Florence & The Machine, production work for Drake and Alicia Keys plus 'We’re New Here' - Jamie’s reworking of Gil Scott-Heron’s final studio album - hinted at what was to come. With 'In Colour' - a bold, celebratory, emotional record that features collaborations with The xx band mates Romy Madley Croft (‘Seesaw’ and ‘Loud Places’) and Oliver Sim (‘Stranger In A Room’), Young Thug and Popcaan (‘Good Times’) and Four Tet (‘Seesaw’) - Jamie delivers his definitive artistic statement.

Jamie Smith (born 28 October 1988), better known by his stage name Jamie xx, is an English music producer, remix artist and DJ who is known both as a solo act and as a member of the London-based band The xx. He has been recognised with a 2016 Grammy Award nomination in the Best Dance/Electronic Album category for his album In Colour. In 2007, Smith joined The xx accompanying old school friends Romy Madley Croft, Oliver Sim, Baria Qureshi from the Elliott School, notable for alumni including Hot Chip, Burial and Four Tet. The band's first album 'xx' was released in August 2009 and went on to become platinum in the UK. Jamie went on to produce a series of remixes of songs by Gil Scott-Heron from his 2010 album I'm New Here. The first remix single 'NY Is Killing Me', credited to Gil Scott-Heron and Jamie xx, aired on radio stations across the UK and Europe in late 2010, followed by 'I'll Take Care Of U' in January 2011. Both singles drew a lot of attention by the public and critics and set the way for a 13-track remix album entitled 'We're New Here', out February 21, 2011 on the XL Recordings label and produced entirely by Jamie xx. 'We're New Here' received very positive critical acclaim and was named "a masterpiece in its own right" by BBC's Ele Beattie. On June 6th, he released the single 'Far Nearer / Beat For', which was met with strong critical acclaim. Read more on Last.fm. User-contributed text is available under the Creative Commons By-SA License; additional terms may apply.
FREE SHIPPING ON ORDERS OVER £100 TO UK MAINLAND ONLY
See exclusions
View Cart