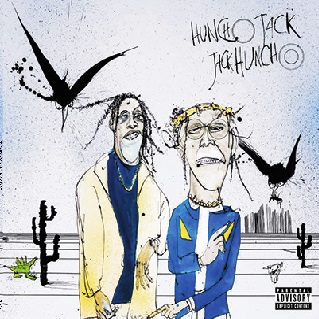 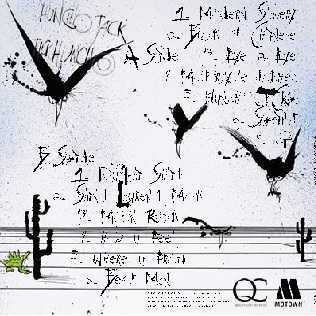 Speaking to GQ, he confirmed: "The Quavo album is coming soon. I'm dropping new music soon. You know how I do it though: I like surprises."

In an interview with Montreality published on September 18, 2017, Quavo stated that the collaborative album would be released "real soon". He also stated that he and Travis Scott have over 20 records ready. On December 7, 2017, a clip of Quavo being interviewed by Zane Lowe was posted on the official Twitter account for Beats 1. When asked about the title of their upcoming project, he confirmed it would be Huncho Jack, Jack Huncho. Huncho Jack, Jack Huncho was released two weeks later on December 21, 2017, for streaming and digital download by Grand Hustle Records, Epic Records, Cactus Jack Records, Quality Control Music, Capitol Records and Motown.

OTHER RELEASES ON AAA RECORDINGS OR BY JACK HUNCHO / TRAVIS SCOTT & QUAVO:

We have many other items in stock by Jack Huncho / Travis Scott & Quavo and on the label AAA Recordings.