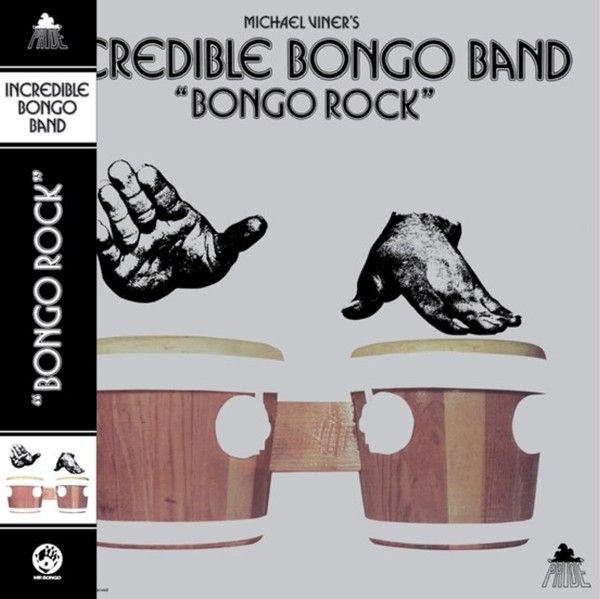 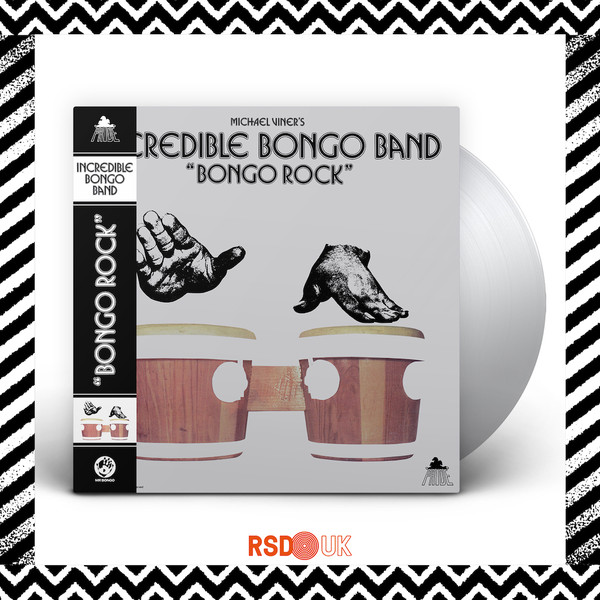 Incredible Bongo Band was formed by MGM A&R Michael Viner in 1972 to record the soundtrack to a now virtually anonymous B-Movie entitled 'The Thing With Two Heads'. "The IBB" transformed from a loose studio collective to an instrumental pop covers consortium, interpreting classics of the day in their inimitable percussive fashion. Viner recorded them at MGM studios during downtime, assembling line-ups from whichever musicians were available at the time, leading to a unique blend of multi-talented musicians that included Jim Gordon, King Errisson, Jerry Scheff, and Perry Botkin Jr. The full bands' line-up is shrouded in mystery, but their legacy is undeniable. They spawned cult-classic records that would become a goldmine for hip hop breaks and attain sampling immortality. 'Apache', which was written and made famous by the British band The Shadows, is legendary in the worlds of dance music and hip hop. It was a staple for DJs such as Kool Herc and Grandmaster Flash as they invented their world-shaking take on the art of DJing at the Bronx block parties of the '70s. Over the years it has become a hip hop and breakers anthem and is revered as 'the break' of all time (at least in the top three) with the rhythms of this LP even helping to coin the term 'breakbeat'. Bongo Rock is significant, for being one of the musical cornerstones of rap ... it is certainly one of the most sampled LP's in history, if not the most sampled. Almost every history-minded hip-hop DJ has a copy, and the first few bars of "Apache," can send crowds into overdrive." According to Kool Herc, the stylistic pioneer many people consider to be the father of hip-hop music, the Bongo's "Apache" is "the national anthem of hip-hop." NY Times. Sampled over 600 times, including... Nas, Beastie Boys, Moby, Mick Jagger, Kanye West, Sugarhill Gang, Jay-Z, Aphex Twin, DJ Shadow, Massive Attack, Ultramagnetic MC's, Unkle, LL Cool J, 2 Live Crew, 4 Hero, Fatboy Slim, to name a few...

The Incredible Bongo Band, also known as Michael Viner's Incredible Bongo Band, was a project started by Michael Viner, a record artist manager and executive at MGM Records. The band's output consisted of instrumental music in the funk genre, characterised by the prominence of bongo drums and also conga drums. Although the band released two albums, 1973's Bongo Rock and 1974's Return of the Incredible Bongo Band, the band is best known for its cover of "Apache", a song originally made popular by The Shadows. This record languished in relative obscurity until the late 1970s, when it was adopted by early hip-hop artists, including pioneering DJs Kool Herc and Grandmaster Flash, for the uncommonly long percussion break in the middle of the song. Subsequently, many of the Incredible Bongo Band's other releases were sampled by hip-hop producers, and the "Apache" break remains a staple of many producers in drum and bass. The song received popular attention again in 2001 when it was featured in an ad for an Acura SUV. Recently, music critic Will Hermes did an article on Apache and the Incredible Bongo Band for the New York Times. The song "Let There Be Drums," which was made famous by Sandy Nelson and also performed by The Ventures, was used as the theme song for the long running television show "Atlantic Grand Prix Wrestling" during the 1980's. Read more on Last.fm. User-contributed text is available under the Creative Commons By-SA License; additional terms may apply.
FREE SHIPPING ON ORDERS OVER £100 TO UK MAINLAND ONLY
See exclusions
View Cart