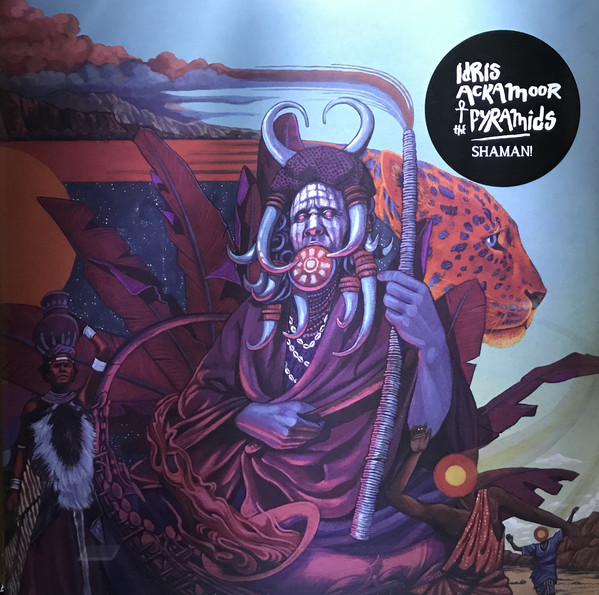 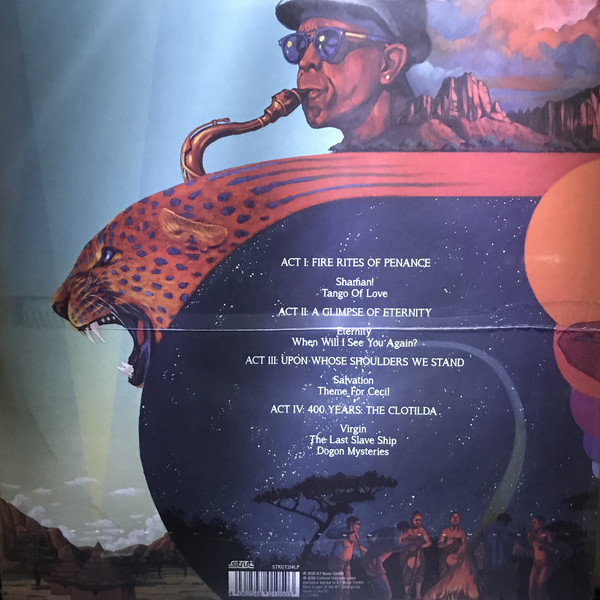 - NEW RELEASE
Sorry, this item is currently unavailable.
ARTIST:
Idris Ackamoor & The Pyramids
TITLE:
Shaman!
LABEL:
Strut
CATNO:
STRUT214LP
STYLE:
Jazz / Future Jazz / Future Jazz / Jazz /
FORMAT:
Vinyl record
DESCRIPTION:
2x12" Future Jazz LP In Gatefold Sleeve. Influential jazz collective Idris Ackamoor and The Pyramids return with an epic new opus, ‘Shaman!’, released on 7th August featuring a fresh line-up including original 1970s Pyramids member Dr. Margaux Simmons on flute Bobby Cobb on guitar, long-term associate Sandra Poindexter on violin, Ruben Ramos on bass, Gioele Pagliaccia on drums and Jack Yglesias on percussion. The band transitions from the political and social commentaries of 2018’s acclaimed ‘An Angel Fell’ into more introspective themes. “I wanted to use this album to touch on some of the issues that we all face as individuals in the inner space of our souls and our conscience,” explains Ackamoor. “The album unfolds over four Acts with personal musical statements about love and loss, mortality, the afterlife, family and salvation.”

Evolving around Ackamoor’s intricate compositions, the album takes us effortlessly across moods and emotions through a series of expansive, extended pieces. Starting with ritual, soul-searching, and masculine vulnerability on the title track, the band explores timeless existence on ‘Eternity’ and mourns the sudden loss of loved ones in the prescient ‘When Will I See You Again?’, a track which gains new relevance amidst the current COVID-19 crisis. Ackamoor pays tribute to his mentor Cecil Taylor on the angular ‘Theme For Cecil’ and renders homage to the ancestors on ‘Salvation’ and ‘The Last Slave Ship’, recalling the last ship to bring slaves to the US from Africa, the Clotilda. The superb ‘Virgin’ is an anthem of forgiveness, new beginnings and self-healing.

PLAY
CUE
MP3
a1
Shamen!
a2
Tango Of Love
b1
Eternity
b2
When Will I See You Again?
c1
Salvation
c2
Theme For Cecil
d1
Virgin
d2
The Last Slave Ship
d3
Dogon Mysteries

Last FM Information on The Pyramids