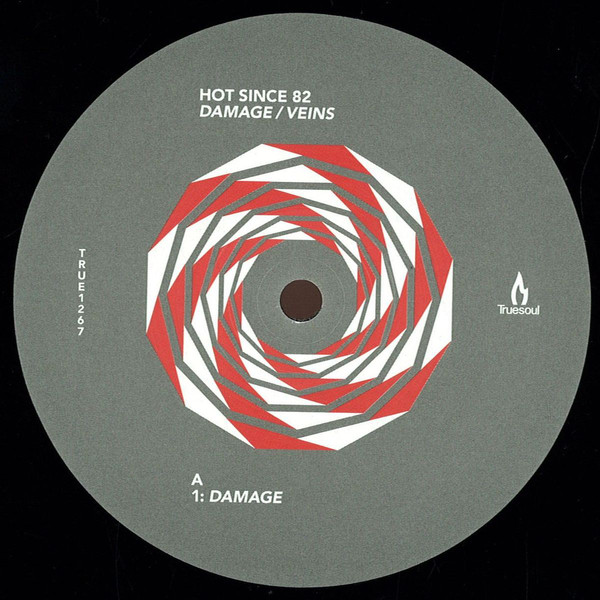 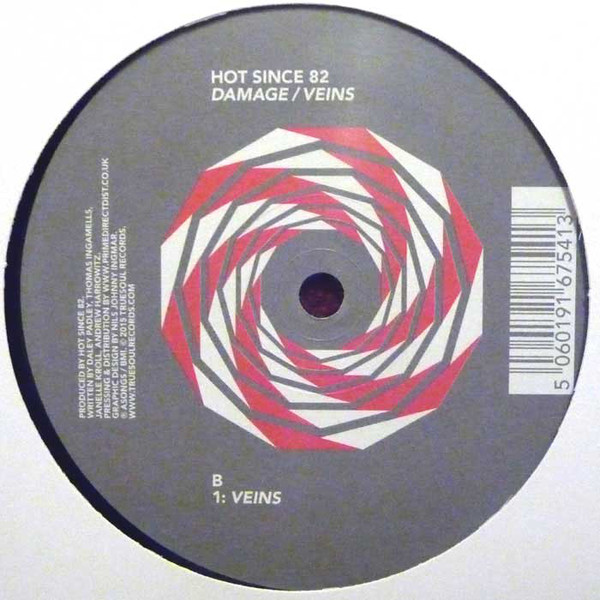 Since its birth in 2002, Truesoul has grown into a solid, dependable label. Known as Drumcode's little brother, Adam Beyer has taken Truesoul and twisted it into a platform for new and emerging talent to be thrust into the world of electronic music.
Each release has its own unique identity and each track brings something new and unique to the label. The quality of each track is paramount and that has been proven with previous releases from some of the finest talent within the industry.
With future releases from some of the hottest electronic music artists on the planet, Truesoul is positioning itself as a label to be reckoned with. Hot Since 82's trajectory has been nothing short of incredible. x4 Pete Tong Essential New Tunes, x3 BBC Essential Mixes, 2013's ground-breaking Little Black Book, 2014's Knee Deep In Sound mix album (on his new label of the same name), Top 10 Beatport seller of all time with his Bigger Than Prince remix, Mixmag cover star, per

Last FM Information on Hot Since 82

Hot Since 82 A Leeds based dj/producer that has captured the hearts of underground clubber's with his debut release on the successful "Noir Music" imprint. "Let it ride" stormed to number 3 in the deep house chart on beatport, and hit top ten in all major download sites like what people play etc. Gaining support with his debut release from Jamie Jones, Dj T, Joris Voorn, Siopis, Catz n Dogz, Audiofly just to name a few. Not a stranger to the scene, “Hot Since 82” (A.K.A Daley Padley ) has been producing music and playing for over 10 years, headlining Pacha, Ministry of Sound & touring the world extensively. Recognized as a established producer and writer with a publishing deal to match, Hot since 82 is on the verge of once again pleasing the sound of the underground with his ground breaking original productions and his extended live sets Busy in the studio, Hot Since 82 has just completed a new remix for noir music, a remix for Berlin’s Off Recordings, a new e.p for Noir music, Even Radio 1’s very own Jaymo & Andy George have been kicking down the door for the sound of “Hot Since 82” With an array of future releases and remixes, and his burning passion to produce quality house music, It’s sure the talk on everyone’s lips over the next 12 months will be “ Hot Since 82” Read more on Last.fm. User-contributed text is available under the Creative Commons By-SA License; additional terms may apply.
FREE SHIPPING ON ORDERS OVER £100 TO UK MAINLAND ONLY
See exclusions
View Cart