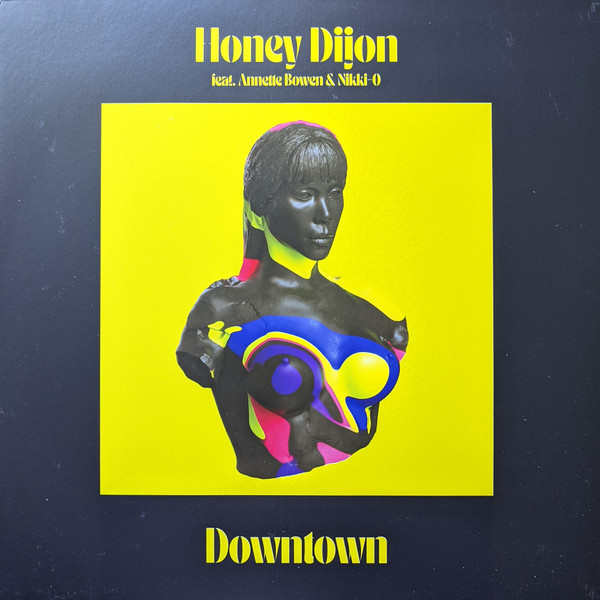 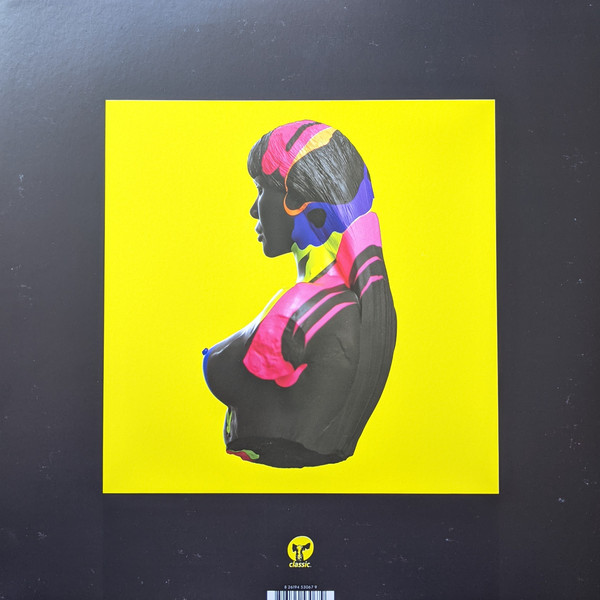 Louie Vega’s House 90Mood Mix follows, with deep, swelling pads and expressive keys that form a fitting ode to the 90s sound conceived by Louie and his contemporaries. On the flip, Louie’s Raw Dub Mix transports the listener to the dancefloor, as flickers of Anette and Nikki’s vocal purl over a striding bassline and sultry percussion. Finally, Louie’s Downtown Disco Dub Mix closes out the package, a glossy club cut brimming with atmospheric synths and swirls of vocal, crafted to divine effect. Coming as the third cut from Honey’s upcoming LP, ‘Downtown’ is another shimmering and irresistible example of her production finesse, with Louie’s accompanying mixes as sublimely executed as to be expected from a bona fide house master.

Honey Dijon (formerly known as Miss Honey Dijon, legal name: Honey Redmond), is an American DJ, producer, electronic musician, and fashion icon. She was born in Chicago and is based out of New York City. She has performed at clubs, art fairs, galleries and fashion events worldwide. Renowned for not adhering to any particular genre, Honey Dijon is known for curating cross-genre sets. Miss Honey Dijon grew up on the south side of Chicago, in a family that she describes as very musical. She began clubbing during her mid-teens with her parents' acceptance as long as her academics did not suffer. During her time in Chicago she met and was mentored by DJs and producers such as Derrick Carter, Mark Farina and Greenskeepers. Later on, Honey Dijon moved to New York, where she was introduced to Maxi Records and Danny Tenaglia. Honey Dijon is transgender. She has been a vocal advocate for trans rights and awareness, speaking from her experience as a black trans woman DJ in dance music. She has been interviewed by the British television channel Channel4 on the issue of trans visibility, and she has participated in an extensive roundtable discussion with DJ Sprinkles / Terre Thaemlitz on 'remixing gender' in electronic music, hosted by the MoMA PS1 museum in New York City Read more on Last.fm. User-contributed text is available under the Creative Commons By-SA License; additional terms may apply.
FREE SHIPPING ON ORDERS OVER £100 TO UK MAINLAND ONLY
See exclusions
View Cart