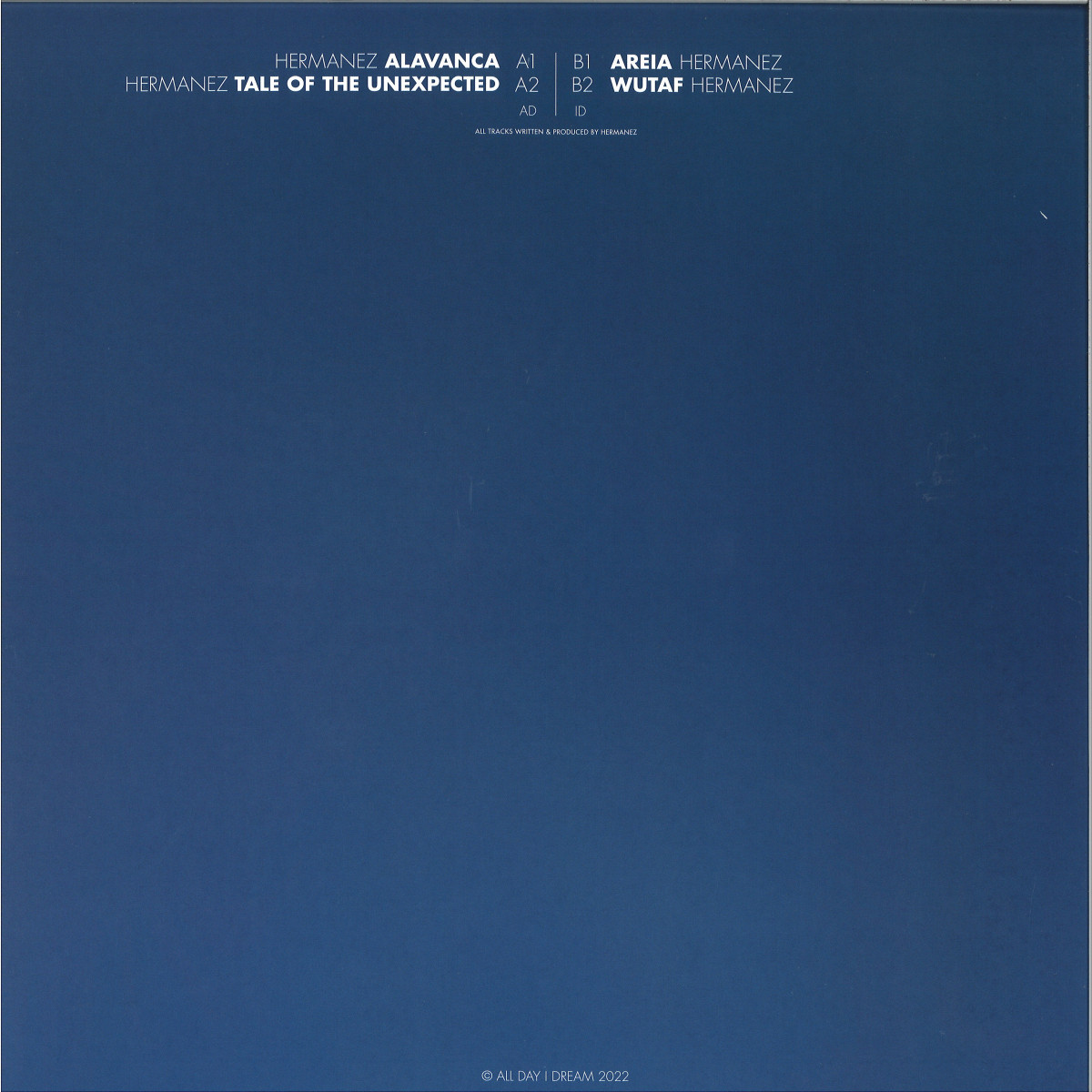 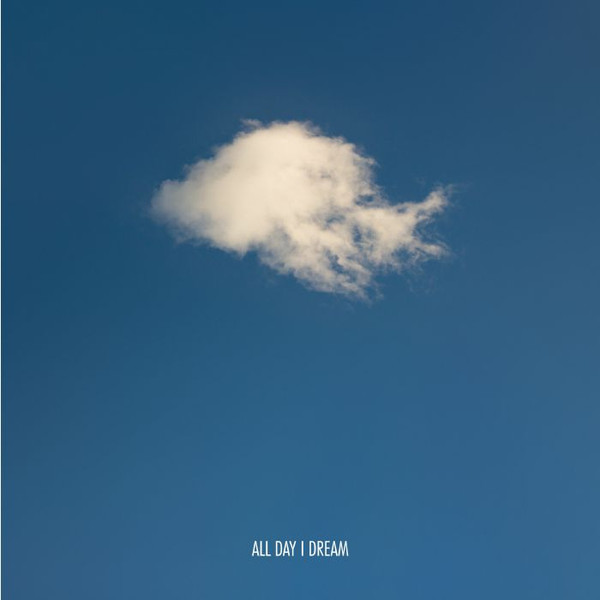 The project embarks on its placid journey with ‘Alavanca,’ an intentionally introspective track complete with soft-touch percussion and vast soundscapes. This breathable atmosphere offers curative melodies and other sonic elements that lend to the idea one can experience a journey through sonic suggestion. ‘Tale of the Unexpected’ steers the project back into a more punchy, attentive direction. Slowly rising synths build over the first few minutes, before bending into the forefront with warped and winding arp effects. ‘Areia’ is yet even more lively, with woofering percussion leading the listener into deep progressions that spill out into a melodious keys-based arrangement. ‘Wutaf’ wraps up the EP with a lighthearted conclusion that reminds fans of the joyous feeling of wellness experienced in this All Day I Dream universe.

Michael Coninx aka Hermanez was born in Genk, Limburg in Belgium. From a very early age his passion for music was apparent and when he began to DJ, that passion developed more and more. His first club appearance came at the tender age of 17 Together with a number of like-minded friends, Hermanez began to play at small parties in and around Limburg, where over time he developed his style and sound. His profile quickly started to grow as his sets found favour with his friends and peers. As things progressed, he moved into bigger parties, events and clubs in Belgium. Winning an important DJ competition in Hasselt was certainly an early turning point in his fledgling career, as it led to him becoming both resident and guest at some of Europe’s most prolific venues, including Circo Loco and Cafe de Anvers and more recently at Melkweg, Amsterdam; such an important step forward for any young producer. As has become the tools of the trade for so many producers these days, Hermanez’s laptop studio began as the the basis of his setup and he has certainly learnt well how to hone his craft. While working part time in a record shop in Limburg and building on his studio setup, his dreams of becoming a full time DJ and Producer began to become a reality, following his signing to respected management company 530db Ltd and with the launch of his own label Miconn Records in early 2009. His debut records on Miconn featured mixes from Lauhaus, Martinez, Ramon Tapia and Barretz, all of which perfectly complimented his stunning original mixes, while support came thick and fast for each release from Laurent Garnier, Barem, Gregor Thresher, Sven Vath, Christian Smith and many more revered DJs worldwide. It was now obvious that he had begun to step forward into the world of his dreams. Six months on from the release of his first record and already it is apparent that this talented young Belgian is both in good company and is fast earning the respect from his peers that many producers can indeed only dream of, with releases on Paul Ritch’s Quartz imprint and forthcoming release “Blister” on Eklektisch with mixes from Wehbba & Spektre, plus Hermanez remixes for La Factoria, Microfreak Records and Monique Musique. Now signed with one of the UK's premier booking agencies, CODA, the future is very bright for Hermanez. Read more on Last.fm. User-contributed text is available under the Creative Commons By-SA License; additional terms may apply.
FREE SHIPPING ON ORDERS OVER £100 TO UK MAINLAND ONLY
See exclusions
View Cart