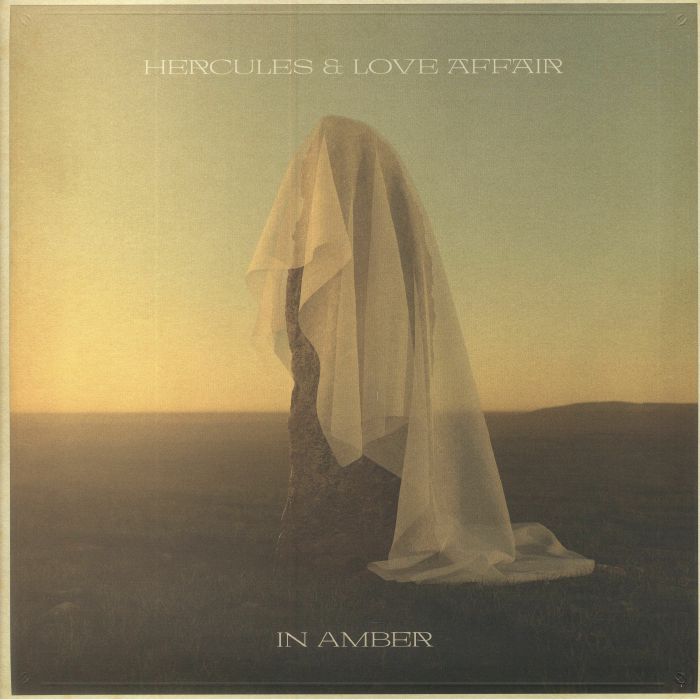 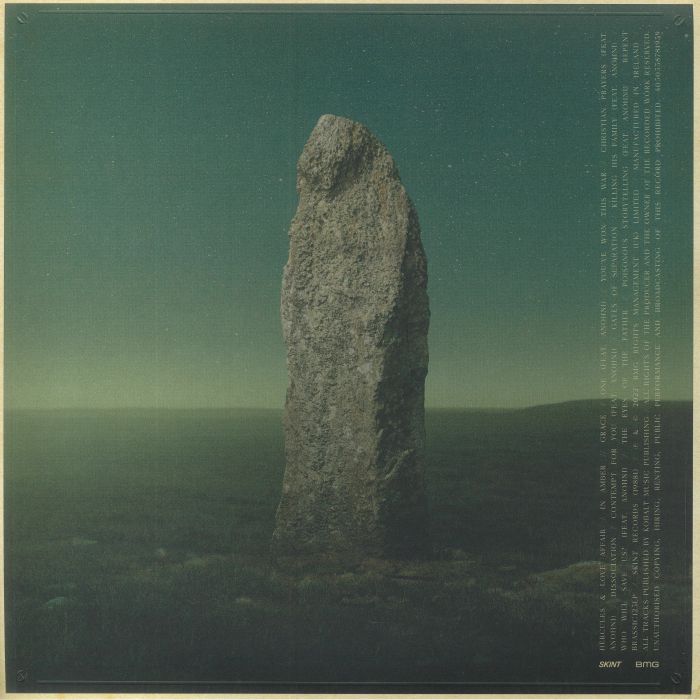 PLAY
CUE
MP3
a1
Grace
a2
One
a3
You’ve Won This War
b1
Christian Prayers
b2
Dissociation
b3
Contempt For You
c1
Gates Of Separation
c2
Killing His Family
c3
Who Will Save Us?
d1
The Eyes Of The Father
d2
Poisonous Storytelling
d3
Repent

1)Hercules is Marshall Jefferson. 2)Hercules is a hardcore punk band from Omaha, Nebraska. Started as a joke to make fun of a local tough guy band, they've now released a demo and an EP, Those of the Damned Run on Circles of Glory, and their new LP titled "Moonriders" out now on Nihilism Records. Their Website is: www.myspace.com/herculesne 3) Hercules the band is two people: Ben Sumner and Peter Baldwin, an Englishman and a New-Englishman, who are responsible for all facets of Hercules music. Working as songwriters, producers, musicians, and arrangers, Hercules has created numerous recordings and several film scores. Additionally, the duo has worked with some of today's hottest young stars and starlets such as Fan Modine, Lullaby Baxter, Bipolaroid, and King Radio. Lacking the familiar pop-combo, which characterizes many groups within the popular group genre, Hercules has-thus far-limited their public appearances to strictly non-performing events. Regrettably, this practice has given rise to the belief that Messrs. Sumner and Baldwin are in some way mysterious, which is entirely false, mostly. Their website is: www.herculesmusic.com 4) Hercules may refer to a portuguese neo-psychedelia/rock band hailing from Lisbon Read more on Last.fm. User-contributed text is available under the Creative Commons By-SA License; additional terms may apply.

There is more than one group with this name: 1) Love Affair was a London, England based band co-mingling pop, rnb, and soul that formed in 1966. They had several U.K. Singles Chart top 10 hits, including the number one single "Everlasting Love", and seemed poised to become the next big thing in the pop world but sadly folded after not too long. 2) Love Affair were a Cleveland, Ohio based rock act who released their debut album in 1980. The self-titled album featured the regional hit single "Mama Sez." Read more on Last.fm. User-contributed text is available under the Creative Commons By-SA License; additional terms may apply.
FREE SHIPPING ON ORDERS OVER £100 TO UK MAINLAND ONLY
See exclusions
View Cart