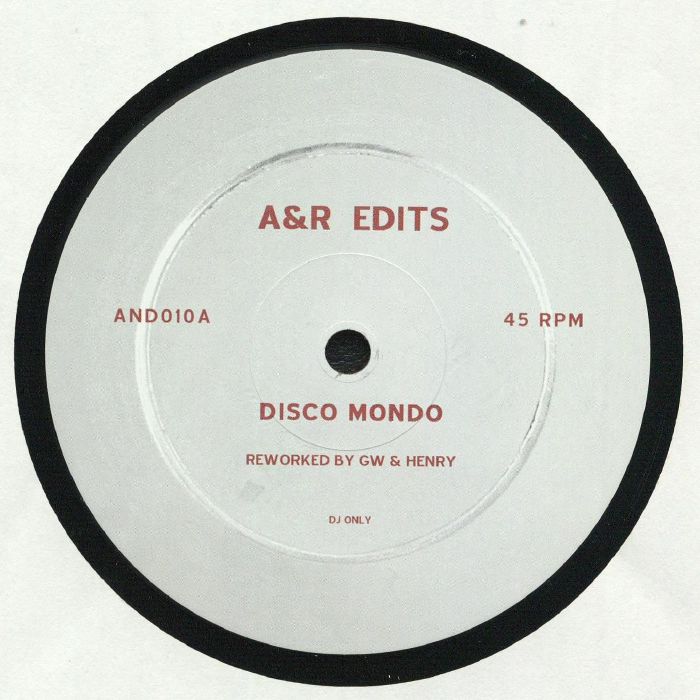 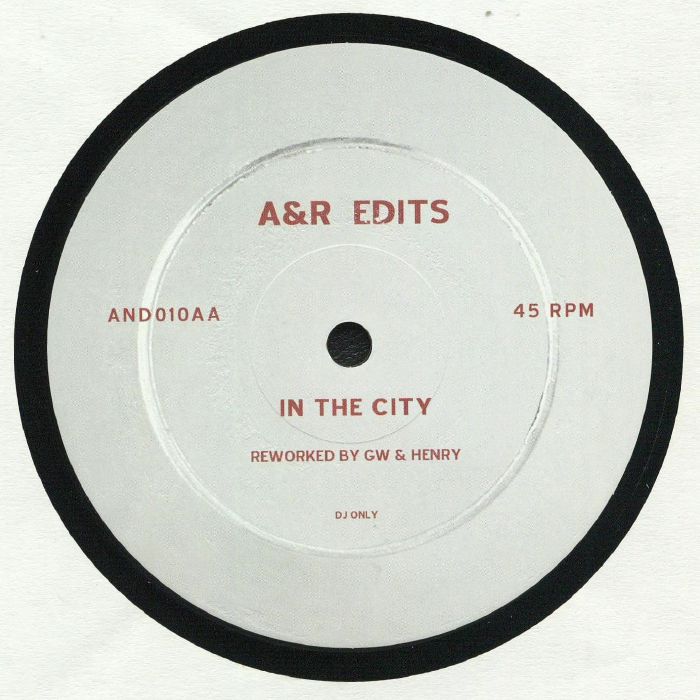 Courtesy of the influential Rinder & Lewis production team, ‘Mondo Disco’, originally issued in 1975, became a firm favourite with underground DJs and disco lovers, this playful yet purposeful rework boosts the track’s drive with an eye on the contemporary dancefloor.

Marshall Hain’s hazy/lazy ‘Dancing In The City’, a much-loved memento of the summer of 1978, was a huge UK hit, reaching #3 on the singles chart. Offering a perfect soundtrack to sun-kissed beaches and blissed-out festivals, this rework breaths a new lease of life into this sonic delight.

There are, at least, five artists with the name "Henry": 1. Henry , also known as Henry Lau, a Chinese-Canadian artist releasing music in South Korea, also a member of the Chinese-Korean pop group Super Junior M. 2. Henry Olivier, a Brazilian singer-songwriter 3. Henry, a post-rock act from Spain 4. The alias of indie musician Jeremy Harmon 5. DJ Henry, from Germany 1. Henry , also known as Henry Lau is a Chinese Canadian pop singer. He was born October 11, 1989, in Toronto, Canada. He launched his solo career in 2013 with his debut album “Trap”. He is also a member of the Chinese-Korean boy group Super Junior M, a sub-unit of Korean boy group Super Junior. Henry’s primary language is English and he also speaks Mandarin, Korean and Cantonese. Henry’s areas of expertise lie in playing the violin, playing the piano, popping and singing. Henry has won many awards for violin and piano performance such as the Silver Medal in Level 10 Violin for the Canadian Royal Conservatory of Music (award granted to the highest mark achieved in Canada for violin performance in level 10 in this examination center) , and has won awards for his dancing as well. He attended North Toronto Collegiate Institute in grade 9, and attended A.Y. Jackson Secondary School (Toronto) for the rest of his high school years before being chosen at the 2006 SM Entertainment Global Audition in Toronto, Ontario. His first appearance was in Super Junior’s “Don’t Don”. In 2008, Henry was added to Super Junior M. 2. Henry Olivier, known as Henry is a brazilian singer, producer, songwriter and actor involved on production of his debut album, a mix of euro-dance and pop music. He has some works with RedOne, Katy Perry, Kat DeLuna, P!nk, Justin Timberlake and many others. 3. Post-rock from Cadiz, Spain. 4. Jeremy Harmon. Indie. 5. DJ/Producer/Partyorganizer "Henry" from Hamburg: I'm playing out as a DJ in clubs around the globe since more than 17 years. driven by the fascination of house music I started organizing events in 1990 with Tobias Lampe now known as the head of Superstion Recordings / Pokerflat / Dessous Record empire. Quickly after running those events we started a residency at hamburgs UNIT club with our own Club night called Pure Energy. Since then I was always involved in running my own club nights and a lot of parties and events (Break the Limits, Future sound of Hamburg, Link, etc.) for more than 15 years in my hometown Hamburg. Next to this I've played so many clubnights and events (front, planet, e-werk, dubmission, mayday, etc.) from there onthat it wouldn't make much sense to list them all here, especially as nowadays some of them are not even known or can be remembered by the current generation of clubbers. In the last 4 years I've stopped running my own events and clubnight and was happy to join the exclusive selection of residents of the famous Click club in Hamburg. My own productions were released on labels like MFS, superstition, Harthouse and some more but I stopped releasing stuff for a while. Recently I just finished some brand new stuff which will be released very soon, upcomming release will be a collaboration with Denis Karimani aka Remute which will be realeased on Steve Bug's lovely Dessous Records - release is sheduled for may '07. much more stuff will follow soon. "Henry" was also tagged in some old Jaspion soundtracks. Read more on Last.fm. User-contributed text is available under the Creative Commons By-SA License; additional terms may apply.
FREE SHIPPING ON ORDERS OVER £100 TO UK MAINLAND ONLY
See exclusions
View Cart