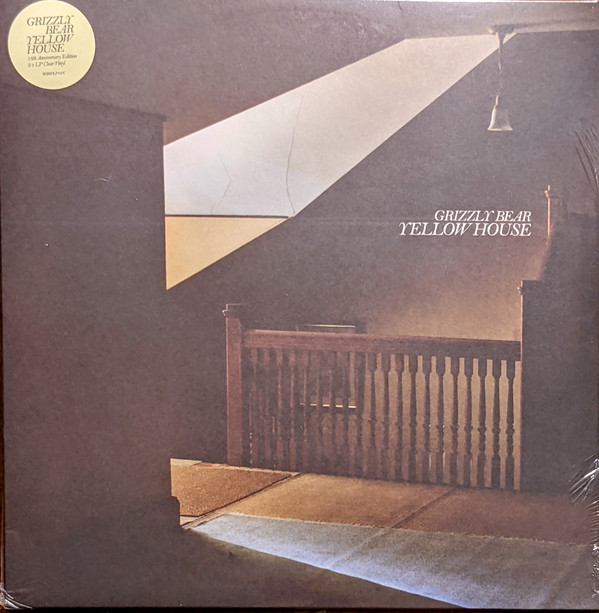 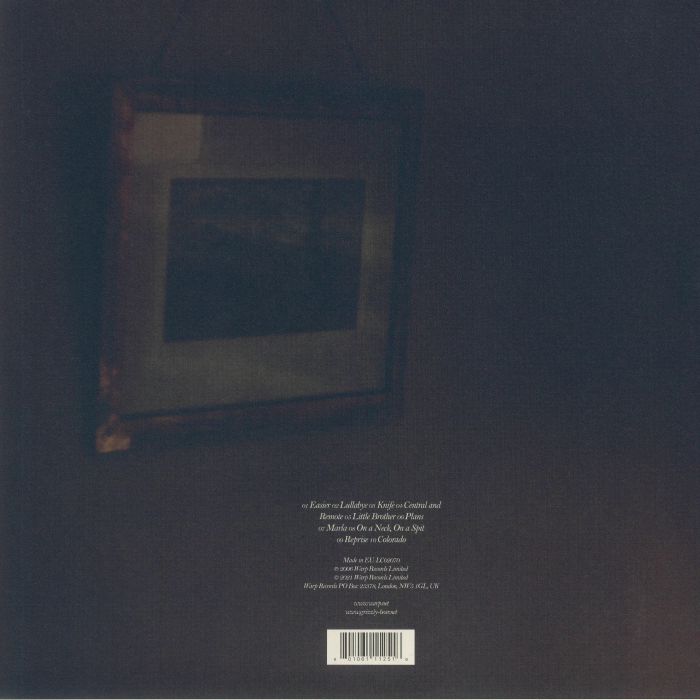 On their second album (and Warp debut), Yellow House, Grizzly Bear takes a dramatic leap forward, delivering a collection of songs that sound awe-inspiringly huge and intimate at the same time. While the album is overall more polished and focused than their debut, nowhere is this (literally) clearer than in Yellow House's production. Though the artful lo-fi approach Grizzly Bear used on Horn of Plenty -- which sounded like it was recorded on tapes that had been moldering away in musty cupboards, or gradually dissolving underwater -- was extremely evocative in its own way, Yellow House's warmth, clarity, and symphonic depth gives Grizzly Bear's widescreen psychedelic folk-rock a timelessness that makes it seem even more dreamlike and unique. The album's structure and songwriting are much more focused, too, even though many of the tracks hover around five to six minutes long. Instead of presenting their experiments as fragments and snippets, as th

PLAY
CUE
MP3
a1
Easiar
a2
Lullabye
a3
Knife
b1
Central & Remote
b2
Little Brother
c1
Plans
c2
Marla
c3
On A Neck, On A Spi
d1
Reprise
d2
Colorado

Grizzly Bear is a rock band from Brooklyn, New York. Their music uses melody and ambience in conjunction with hazy-eyed choruses, whistles, piano, banjo, and several woodwind instruments. Grizzly Bear was originally the solo project of Edward Droste (vocals/guitar), who recorded his debut album Horn of Plenty at home. The record was originally meant for his friends, but it eventually circulated and got a proper release in 2004, this time with the help of Christopher Bear (drums/vocals). A re-release with a bonus disc of remixes was issued in 2005. 2005 also saw the addition of the two other band members, Chris Taylor (woodwinds/electronics/engineering/production) and Daniel Rossen (vocals/guitar). Playing as a four piece allowed the complexity of sound that was recorded on Horn of Plenty to be played live. The band toured throughout the year, playing songs off the first album as well as some of the new songs they were collectively writing that would make up Yellow House. An album of Droste's early demo recordings, Sorry for the Delay, was released in 2006. Later that year they signed to Warp to release Yellow House on September 4th, 2006, to great acclaim. In 2007, the band released Friend EP, which features outtakes, alternate versions, and covers done by CSS, Band of Horses, and Atlas Sound. In addition, members of the Dirty Projectors and Beirut collaborated with the band on "Alligator" and the EP's hidden track. The band released their third full length album, Veckatimest, on May 26, 2009. After extensive touring, the band took a six month hiatus and then reconvened to record in Marfa, Texas and Cape Cod and released their fourth full length album, Shields, on September 18, 2012. Read more on Last.fm. User-contributed text is available under the Creative Commons By-SA License; additional terms may apply.
FREE SHIPPING ON ORDERS OVER £100 TO UK MAINLAND ONLY
See exclusions
View Cart