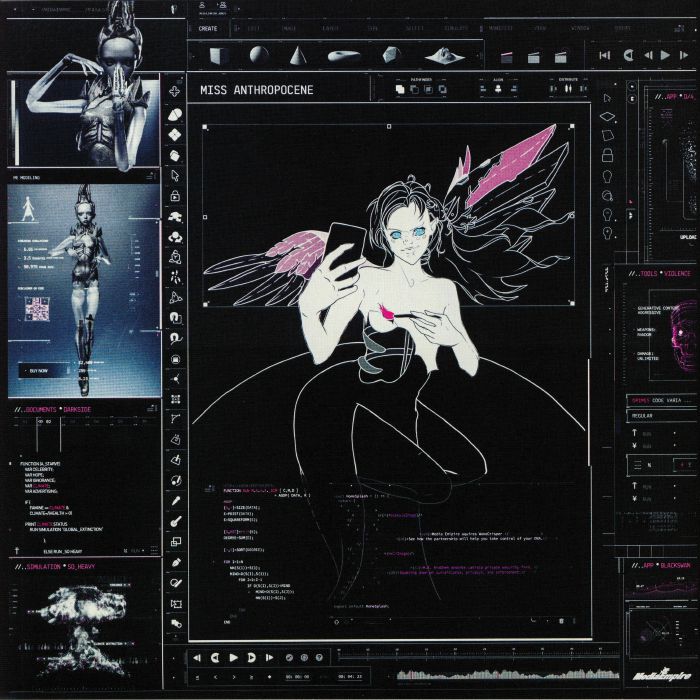 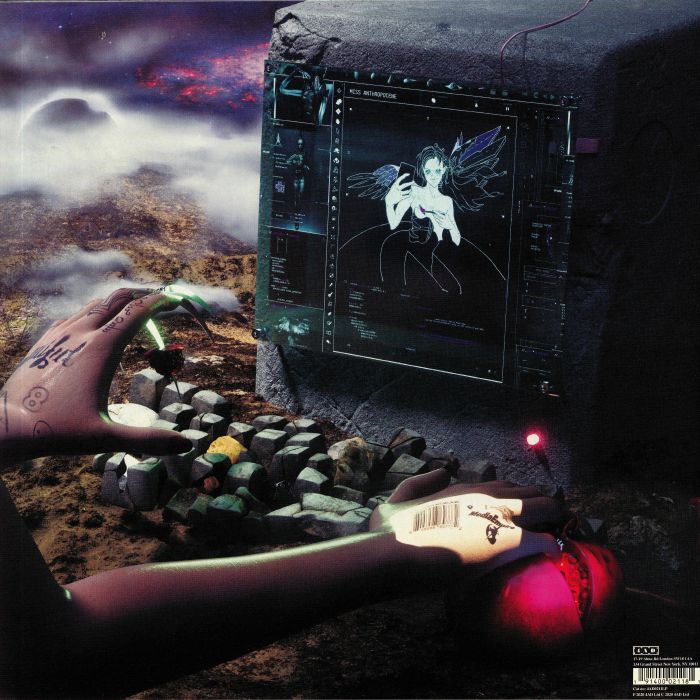 It's hard not to be impressed by everything Grimes touches. From the moment this album's trippy downtempo titular opener emerges from submerged depths of sound you know the latest from the Canadian is going to be a special moment in pop. As if to accentuate our point, "Delete Forever", two tracks later, introduces acoustic guitar tips while still retaining deep timbre and utilising effects to hypnotic ends on those hummed vocal loops. "IDORU", which closes out the record, feels far more playful, simple keyboard and whispered choral lyricism introduced with a backing track of bird song, before broken club beats fall in. It might be most fitting to finish a write up on the aptly-titled "You'll Miss Me When I'm Not Around", its guttural bass guitars and EDM-leaning vocal stabs not the only things reminding us the world would be weaker without this one.

An·thro·po·cene /ˈanTHrəpəˌsēn/ , noun : the current geological age, viewed as the period during which human activity has been the dominant influence on climate and the environment.

Miss Anthropocene : The Goddess of Climate Crisis An album by Grimes.

Claire Elise Boucher, known professionally as Grimes, is a Canadian musician, singer, songwriter, record producer, music video director and visual artist. Her music incorporates elements of varied styles and genres including dream pop, synth-pop, art pop, electronic, experimental pop, R&B and hip hop. Throughout her career, she has released five studio albums, two extended plays, eleven singles, and four promotional singles. Born and raised in Vancouver, Grimes began releasing music independently late in the first decade of the 2000s, releasing two albums, Geidi Primes and Halfaxa in 2010 on Arbutus Records. She subsequently signed with 4AD and rose to fame with the release of her third studio album Visions in 2012. It produced the singles "Genesis" and "Oblivion", and received the Juno Award for Electronic Album of the Year. Her fourth studio album Art Angels (2015) received critical praise, and was named the best album of the year by several publications. Her fifth studio album, Miss Anthropocene, was released in 2020. Read more on Last.fm. User-contributed text is available under the Creative Commons By-SA License; additional terms may apply.
FREE SHIPPING ON ORDERS OVER £100 TO UK MAINLAND ONLY
See exclusions
View Cart