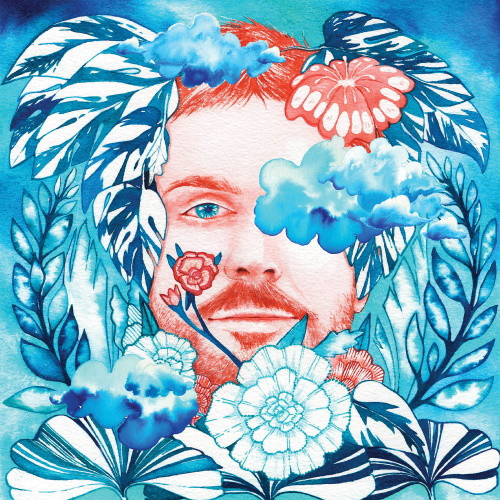 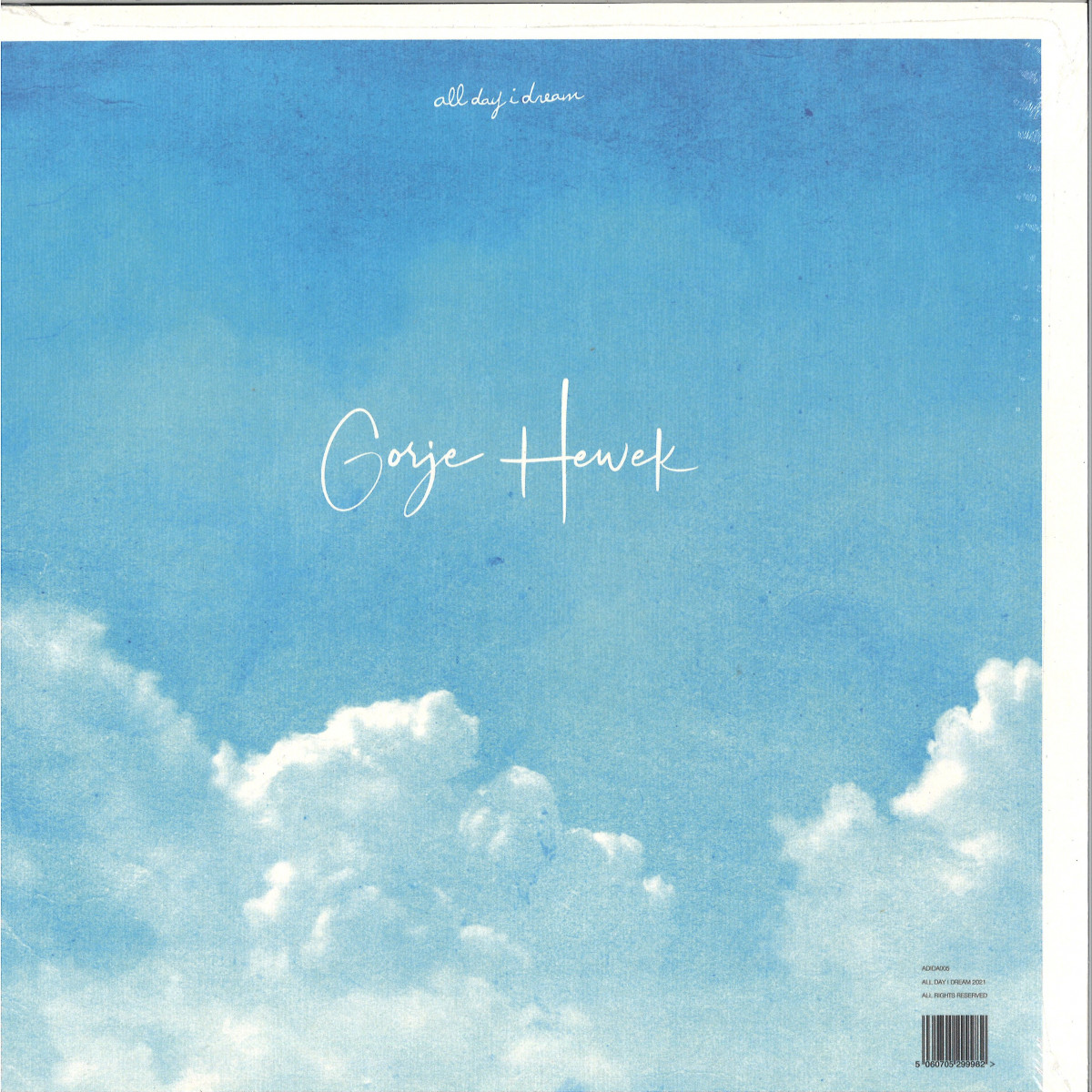 - NEW RELEASE
Sorry, this item is currently unavailable.
ARTIST:
Gorje Hewek
TITLE:
Collages
LABEL:
All Day I Dream
CATNO:
ADIDA005
STYLE:
Tech / Deep House /
FORMAT:
Vinyl record
DESCRIPTION:
2x12" TEch & Deep House - 10 Tracks - The time has come for Gorje Hewek to show the world his most ambitious piece of art. ‘Collages,’ his first ever album, lands today on All Day I Dream, weaving in and out of ethereal soundscapes and imprinted with worldly influences he’s picked up over his long years as a musicmaker.

Each piece of ‘Collages’ represents experimentation and ultimately, discovery. The album gave Hewek a chance to paint a new picture with his music, comprising of light and dark shades that strike a perfect balance with one another. Debut single “Forest Song In The Morning,” for example, bears an introspective atmosphere with its fluttering woodwinds and metallic synths. “Actrice,” with its Eastern string elements and soft melodies, stirs wonder in its listeners. Meanwhile, the dynamic “Leto Été” is sonic joy, with bursts of strings and piano interlocking in a triumphant embrace.

It was during this writing process, too, that a key life lesson became clear: that music is truly therapy. As sketches and ideas were drawn into full tracks, he felt a sense of calm and take over as he finalized his ideal musical formula. There are few things that help ground and renew oneself like music, after all—and with ‘Collages,’ he was able to ascend to the next phase of his creative life.

‘Collages’ wouldn’t be its full self without the help of Gorje’s friends and fellow production magnates. Longtime labelmate Lost Desert assists in the soaring fifth track “Aya,” while M.O.S joins Hewek to craft a mysterious and energetic “Amulet.” Amonita, Makebo, and Volen Sentir also feature on the album, adding their unique touches to “Shroud In Your Warmth,” “Mogwai,” and “Full Of Wonder.”

Gorje Hewek has become a heavyweight in the organic and melodic house arena of late, finding his way into the All Day I Dream fold during its earlier days and soon becoming an essential member of the label family. His success only skyrocketed from there with the formation of his renowned Shanti Radio Moscow, which has since become a well respected institution of its own with signings from Cornucopia, Tim Green, Simon Vuaramnon, and more. In addition to regular tours around the world and enjoying icon status at Burning Man’s Robot Heart camp, Hewek has also signed his music to Anjunadeep, Rose Avenue, and Watergate Records—to name a few.

A landmark release such as ‘Collages’ couldn’t be timed better, as it arrives in the middle of All Day I Dream’s 10th year. Marking the occasion earlier was Lee Burridge himself with his first and only solo work of the year, ‘LeeeEP.’ The label continues to celebrate its birthday with weekly live streams, which to-date have seen cameos by Hernan Cattaneo, and other prime labelmates like Sébastien Léger and Roy Rosenfeld.

Take a tour through emotions with each of the ‘Collages’ Gorje Hewek has painstakingly built on his LP debut.

Hewek was actually born and raised in Bulgaria, where he credits his parents' record collection with an early, generically fickle passion for music. That same enthusiasm quickly led to a slightly more serious and conservative education, with special attention paid to the accordion and double-bass - both of which seem rather unwieldy options for a young boy. His transition to Russia commenced with a certain wanderlust, caused and funded by DJ-ing work. In fact, at the age of sixteen and with the help of his then girlfriend, he was also playing on a regular basis in Italian venues. This enthusiasm for the outside, surrounding world endures today in that Hewek still carries with him a dictaphone, in order to record ambient noises, which are subsequently built into his compositions. Likewise, he is an avid collector of still-life natural images, which are lovingly gathered on several web venues. They underscore the kind of structural beauty that goes unnoticed in everyday situations. Reality could use a little improvement. Read more on Last.fm. User-contributed text is available under the Creative Commons By-SA License; additional terms may apply.
FREE SHIPPING ON ORDERS OVER £100 TO UK MAINLAND ONLY
See exclusions
View Cart