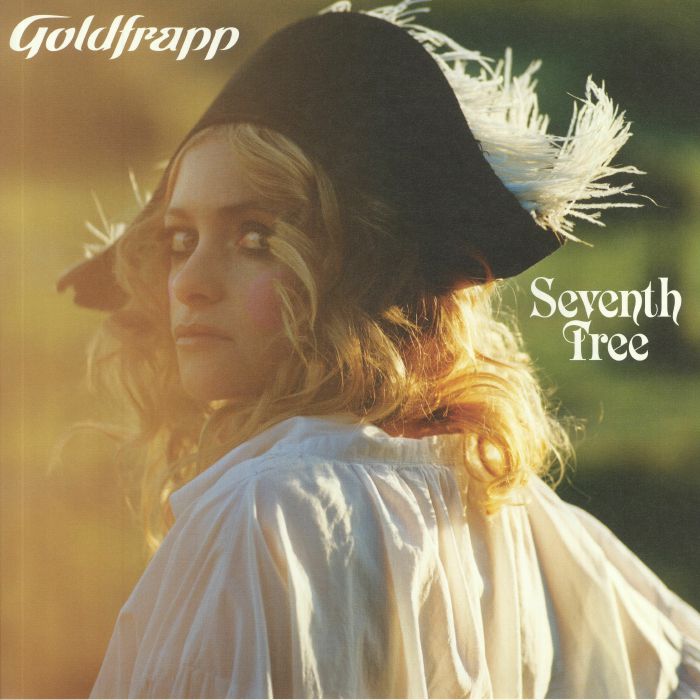 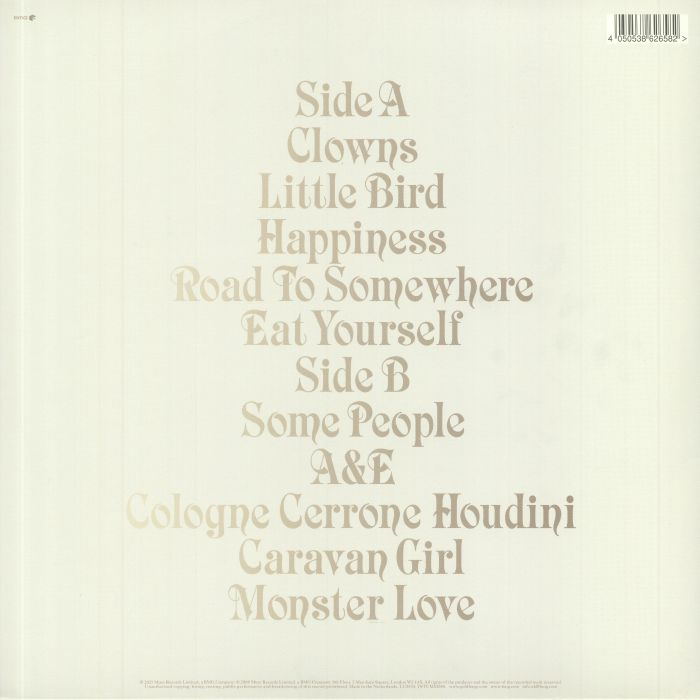 - NEW RELEASE
Sorry, this item is currently unavailable.
ARTIST:
Goldfrapp
TITLE:
Seventh Seal
LABEL:
BMG
CATNO:
40505386265832
STYLE:
Downbeat Electronica / Folk / Balearic / Downtempo /
FORMAT:
Vinyl record
DESCRIPTION:
2008 Electronic Folk/ Pop & Downbeat Electronica - Fans have been waiting a long time for a vinyl reissue of Goldfrapp's Seventh Tree album. Loved for its neo-psychedlic sense of English whimsy, the band's fourth full length has long been out of print and was named after the lead singer had a dream about a very large tree. It was praised for its bravery and for abandoning the dance vibes of previous records for a more subtle and affecting sou

Mute / BMG announce the long-awaited vinyl reissue of Goldfrapp’s fourth album, Seventh Tree. Out on 5 March 2021, this is one of a series of Goldfrapp vinyl releases on special edition coloured vinyl.

Originally released in February 2008, Seventh Tree has been out of print for many years and will be reissued here as a yellow vinyl pressing in a gatefold sleeve, with an exclusive art print of the original artwork.

Featuring the singles ‘A&E’, ’Happiness’, ‘Caravan Girl’ and ‘Clowns’, the album was written by Alison Goldfrapp and Will Gregory and recorded at their own studio deep in the English countryside.

Seventh Tree followed the glitterball glamour of platinum-selling album, Supernature (2005), and is very much its sensual counterpoint. Where its predecessor came cocooned in style and sex, Seventh Tree emerges gilded in the butterfly colours of an English surrealism. It shimmers and shines with the warmth of a hazy summer, an electric whirlpool of sound over which Alison’s glistening voice soars.

Alison Goldfrapp described the album as “English romanticism with a hint of California sunshine.” while Will Gregory called it “heartache dressed in ten louche outfit”’.