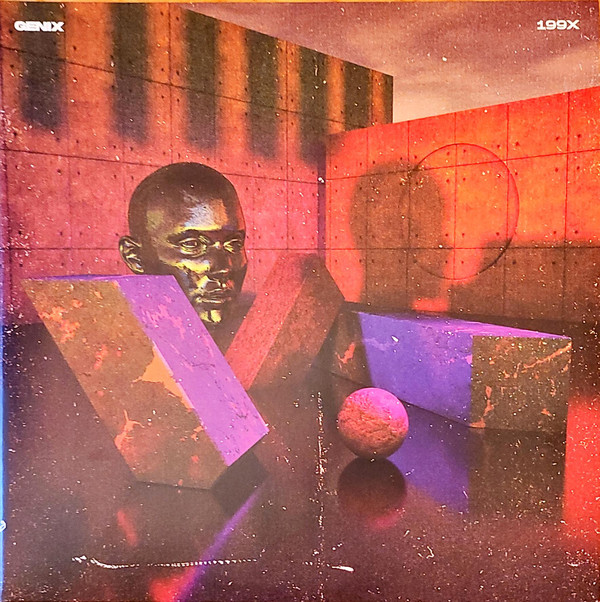 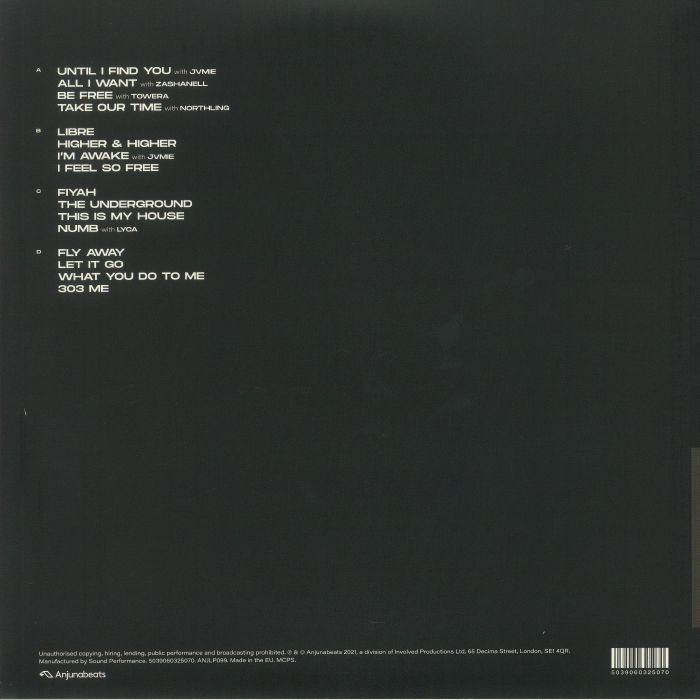 - NEW RELEASE
Sorry, this item is currently unavailable.
ARTIST:
Genix
TITLE:
199X
LABEL:
Anjuna Beats
CATNO:
ANJLP099
STYLE:
Trance / Tech / Breaks /
FORMAT:
Vinyl record
DESCRIPTION:
2x12" Trance, Breaks, Tech On This 2x12 " LP -A love letter to rave culture, 199X is the debut artist album from Anjunabeats stalwart Damion ‘Damo’ Houchen, also known as Genix. The LP is a departure from the sound Genix is best known for. Through the late 2000’s and 2010’s, Genix was well known for his textured, melodic take on trance. He caught the ear of Armin van Buuren and Paul van Dyk, securing releases on both Armada and Vandit. Genix arrived on Anjunabeats in 2010 and immediately became a mainstay in Above & Beyond’s sets with tracks like ‘Aura’, ‘Destinations’ and ‘Black Water’ (the latter written with regular touring partner Sunny Lax). From those origins, Genix has blossomed into a mainstay in the trance scene.

As his stature grew, so did his approach to his music: “There have been so many influences [on my sound]; DJs, producers, events and the thousands of records I’ve bought over the years. I don’t try to be any one genre, some people think I produce less trance sometimes, but if you have followed my career from the start it’s always had tech influences. I think any producer should stick to the sounds they love, if it makes me jump out of my seat when I’m making it, then that’s all that really matters. My music is a representation of my personal taste, it’s my expression and my passion being put into sound. It really is an art and I just try to be myself, not a genre, not a certain BPM, just Genix.” - Genix

His Anjunabeats Worldwide 09 mix championed these ideas. It was an iTunes #1 dance album that took us from slow burning progressive to fiery techno, landing somewhere between a Global Underground mix and a classic Gatecrasher compilation. 2020’s ‘The Light’ was a bullish electro-edged anthem alongside label mate Grum and hit number one on Beatport’s Melodic Techno chart. DJ support from Etienne De Crecy and Hi-Lo (Oliver Heldens) followed. A polished DJ, Genix has performed around the world; festival stages at Creamfields (UK), Tomorrowland, EDC, ABGT250 and 350, to more intimate club affairs; Ministry Of Sound, The Hollywood Palladium, Warehouse Project. These shows don’t live up to the heights of playing 5,597 metres above sea level though, where in April 2019 Genix set the Guinness world record for the highest land DJ set, hosting a party at Everest Base Camp.

Real Name: Damion Houchen Genix started producing records many years ago and gained his first record deal when he was just 18. His love of dance music and determination to get his unique sound rocking dance floors has led to him DJing across the UK and trotting the globe with his records, rubbing shoulders with many a-list DJs on the way. Gaining support with his productions from all the major DJ's Genix has gained a hat full of recording contracts, along with establishing his own record label. This has led to remix work for huge artists on their new releases including work for Pulser, Jan Johnston, Markus Schulz, M.I.K.E and Agnelli & Nelson and JFK to name a few. Genix put his producing fingers to one of this years biggest dancefloor hits. Rocking festivals such as Global Gathering, Gatecrasher SS, Colorsfest & Radio 1 big weekend with his rework of Red Hot Chilli Peppers 'Waiting For' track. Consecutive plays over the past 4 months on BBC radio 1 from Judge Jules saw this get signed up to trance super label 'Spinnin Records'. As if working alongside the biggest labels, artists & promoters wasn't enough to achieve at such a young age, still only 23 he is also the Official Guinness World Record holder for the longest DJ set in history with a massive 84 hour set! JFK has been helping nurture his talent and give him career advice over the last two years and feels that the time is now right for him to step up to becoming the new Passion resident. 'I have seen him mature as a DJ, producer and a person, he has a lot to offer this scene and is completely grounded… he will go a long way…… welcome to Passion' Read more on Last.fm. User-contributed text is available under the Creative Commons By-SA License; additional terms may apply.
FREE SHIPPING ON ORDERS OVER £100 TO UK MAINLAND ONLY
See exclusions
View Cart