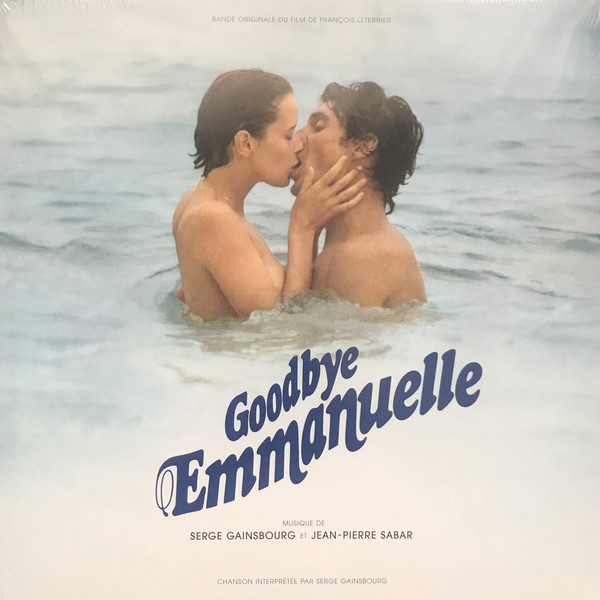 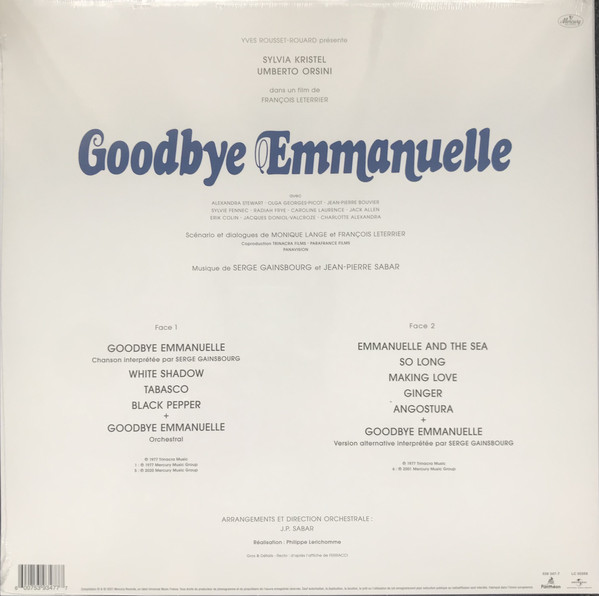 When I think I refused the first one, what an unconsciousness! "It was in these terms that Serge Gainsbourg expressed, in 1977, his joy at seeing his talents as a composer finally associated with the adventures of Emmanuelle, embodied on screen by the sensual Sylvia Kristel. For a long time, he bit his fingers for declining the offer to compose the soundtrack for the first part of the erotic saga. In France, only one 45 rpm appeared on Philips in 1977, regrouping the song "Goodbye Emmanuelle" and the instrumental "Emmanuelle and the Sea". However, Goodbye Emmanuelle's soundtrack was released in October 1977 as a nine-track LP reserved for the Asian market (Japan and Hong Kong). Enriched with two bonus tracks, this extremely rare LP is finally available in the UK. Reviews in London Macadam, and L’Echo Ads London Macadam and L’Echo