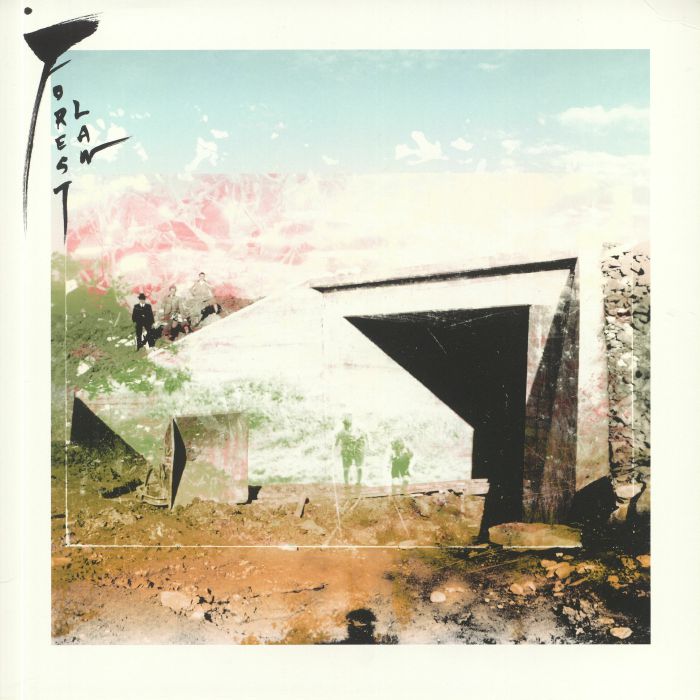 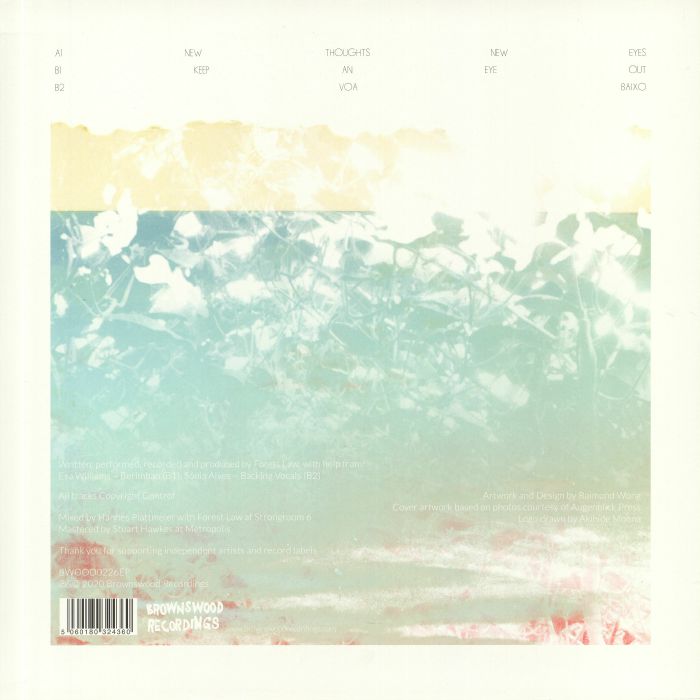 Having enjoyed a help in hand courtesy of the Arts Council-funded "Future Bubblers" project and mentor Esa (whose Afro-synth band he played in), Forest Law has graduated to the Brownswood Recordings roster. The producer and multi-instrumentalist has a wide palette of influences, but is particularly interested in West African and Brazilian music. These inspirations naturally come to the fore on this inspired debut, which gathers together three tracks bristling with effervescent Latin-percussion, Afrobeat-influenced grooves, Afro-synth electronics and vocals - presumably provided by the artist himself - that sound a little like Hot Chip's Alexis Taylor. It's an alluring blend that results in three fine cuts, of which A-side "New Thoughts New Eyes" - a future dancefloor classic, we reckon - being the pick of a very strong bunch.