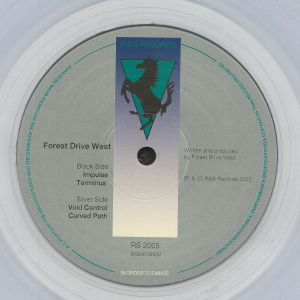 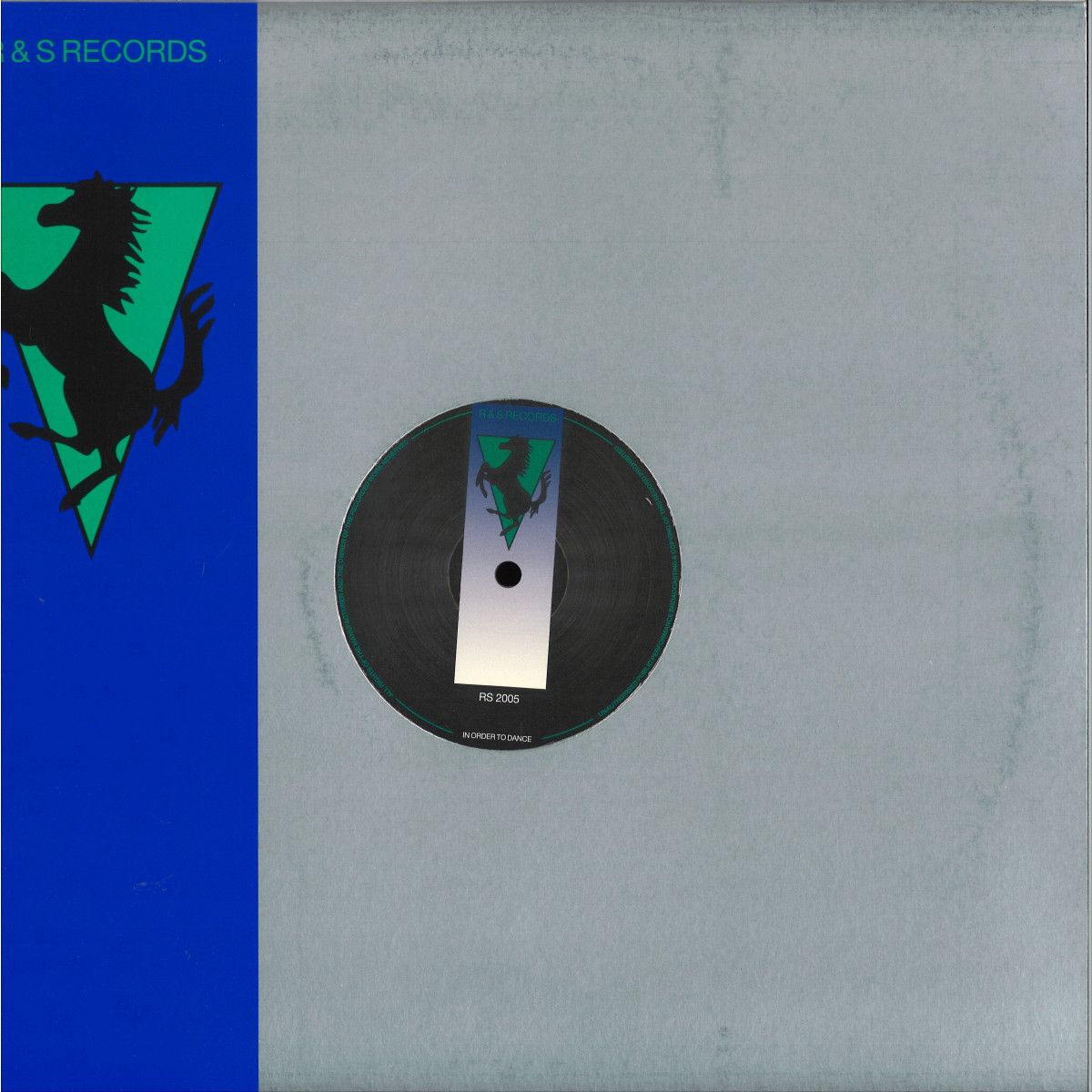 Building his reputation with a series of epochal releases including his debut LP ‘Apparitions’ on Livity Sound and a series of seismic EPs for Whites, Echochord and Delsin Baker effortlessly combines bass heavy techno classicism with a mastery of breakneck rhythmic complexity.

For his R&S debut, Baker pushes his sound further into the darker recesses of D&B, flexing drum production that hypnotises and beguiles, delivering stripped grooves shot through with dissonant pads, swollen feedback and mordant bass that manages to pull off the difficult trick of injecting a lysergic modernist feel into the junglist template.

Parallels can be drawn with Lee Gamble’s deconstructed breakbeat meditations or the dark moods of Demdike Stare – however Baker’s uniquely austere and classicist take is all his own and a perfect fit for the modern R&S canon of dark dance floor experimentation.

Forest Drive West is the alias of producer Joe Baker from Plaistow, East London. His atmospheric techno tracks are stripped-down and hypnotic, while his jungle is heavier , but all of his work explores complex, inventive rhythms. Much of it has appeared on Peverelist's Livity Sound label, including his 2018 debut album Apparitions. Joe Baker began making music around the beginning of the 2000s, when he was a teenager attending jungle clubs in Brighton. He made tracks strictly as a hobby, recording whenever he had spare time, for well over a decade. Along with Kenneth Scott, he formed the duo Moniker, and the two began releasing deep tech-house tracks in 2013. However, it wasn't until 2016 that Baker became interested in releasing his music. Initially, he was going to self-release tracks on a label called Forest Drive West, but the name ended up becoming his recording moniker. He passed off some tracks to Peverelist, and the 12" single "System" appeared on Livity Sound shortly afterward. Rupture London began releasing Baker's jungle tracks, starting with the Jungle Crack EP, which quickly became sought-after. Two more Livity Sound singles appeared in 2017, as well as "Persistence of Memory" on Hidden Hawaii. Several more short-form releases, including an additional jungle EP for Rupture (Set Free), appeared in 2018, leading up to the release of Apparitions. Read more on Last.fm. User-contributed text is available under the Creative Commons By-SA License; additional terms may apply.
FREE SHIPPING ON ORDERS OVER £100 TO UK MAINLAND ONLY
See exclusions
View Cart