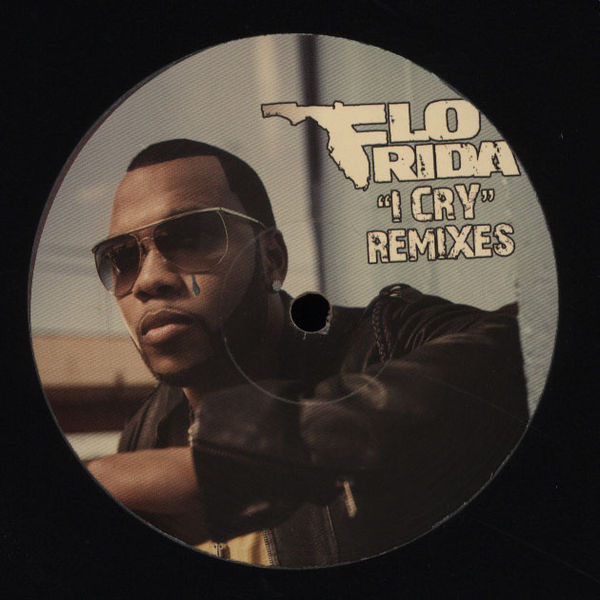 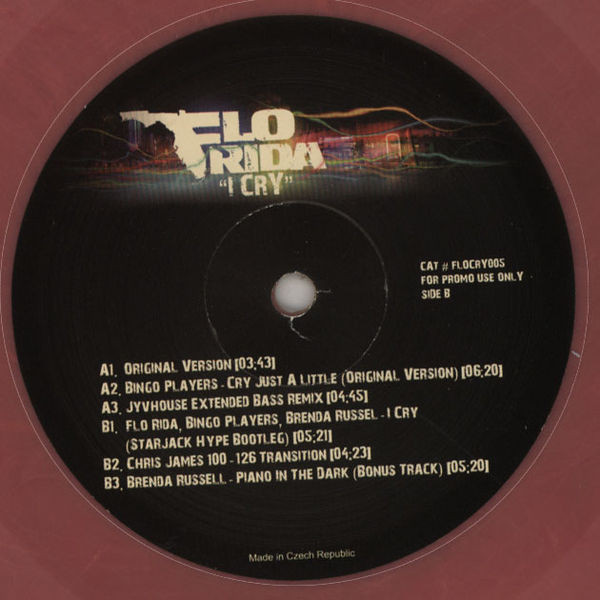 Tramar Dillard (born September 17, 1979 in Miami, Florida), better known by his stage name Flo Rida, is an American rapper and hip hopper signed to Poe Boy Entertainment. He began his rap/hip hop career touring with 2 Live Crew and was then featured on DJ Khaled's album "We The Best" in 2006. He released his debut album Mail on Sunday in 2008 and it's lead single, Low featuring T-Pain, held a run of 10 weeks at #1 on the Billboard Hot 100. In 2009, he released his second album R.O.O.T.S, and its first single, Right Round featuring Ke$ha, was #1 for six weeks. Flo Rida's first single from his fourth album, Only One Rida (Part 2), is "Good Feeling." A reworking of Etta James' 1961 tune "Something's Got a Hold on Me," the song was released to iTunes on August 29th, 2011. (Good Feeling Songfacts). Dillard was born in the 187th Street projects of Carol City, Florida. His single mother raised him and his seven sisters, some of whom sang in a local gospel group. As a teenager, Dillard worked with local rap group 2 Live Crew and formed his own amateur group with some friends called the Groundhoggz. His work with 2 Live Crew member Fresh Kid Ice attracted attention of DeVante Swing, a member of the band Jodeci. However, he was rejected by several of the major labels, so he sought many other jobs outside of music. After graduating from high school in 1998, he studied international business management at the University of Nevada, Las Vegas for two years and attended Barry University for two months. He returned to Florida to continue pursuing his music career after receiving a phone call from a representative of the independent label Poe Boy Entertainment. Dillard signed with Poe Boy in 2006, and as Flo Rida he began affiliating with other Florida rappers, such as Rick Ross, Trina, T-Pain, and Trick Daddy. A promotional street single entitled "Birthday", featuring Rick Ross, was his first significant release. He made his debut guest appearance with the song "Bitch I'm from Dade County" on DJ Khaled's album We the Best, which featured Trick Daddy, Trina, Rick Ross, Brisco, C-Ride, and Dre. Music career Rehearsing for the 2008 MuchMusic Video Awards in Toronto. Flo Rida received worldwide acclaim and popularity with the chart-topping success of his first single, "Low", featuring T-Pain. It was his first official single from his debut album Mail On Sunday and the soundtrack to the movie Step Up 2 The Streets. "Low" reached #1 on the Billboard Hot 100 chart. "Elevator", featuring Timbaland, "In the Ayer" featuring will.i.am, and "Roll" featuring Sean Kingston followed and all charted on the Hot 100 and other charts. After the success of Mail on Sunday, Flo Rida made guest performances on other R&B, rap, and pop singles, including "Move Shake Drop" by DJ Laz, "We Break the Dawn" by Michelle Williams, the remix of "4 Minutes" by Madonna, "Running Back" by Australian R&B singer Jessica Mauboy, "Feel It" by DJ Felli Fel, and the remix of "Speedin'" by Rick Ross. During the summer of 2008, he did live performances on the Fox dance competition program So You Think You Can Dance in the US[7] and 2008 MuchMusic Video Awards in Canada. He appeared on the albums We Global by DJ Khaled, Gutta by Ace Hood, and The Fame by Lady Gaga, among others. R.O.O.T.S. (2009) According to, Billboard magazine, Flo Rida began recording his sophomore nine months after Mail On Sunday. The album is titled R.O.O.T.S. and was released on March 31, 2009. The first single "Right Round" was released for airplay in January of 2009. "Right Round" jumped from number 58 to the top spot in one week in late February. It the song broke a record for the most digital one week sales in the U.S., with 636,000, beating the previous record he had set himself with "Low". The second official single was "Sugar", which featured R&B singer Wynter Gordon. The song reached at #5 on the Billboard Hot 100. Other singles were "Jump" featuring Nelly Furtado, The promotional single for the animated film G-Force and "Be On You" featuring Ne-Yo, which reached #19 on the Hot 100. The Only One (2010) Flo Rida announced on Twitter in March 2010 that his next album would be titled The Only One. The buzz single "Zoosk Girl", featuring T-Pain was leaked online on March 28. J-Rock produced "Zoosk Girl". "Club Can't Handle Me" is confirmed to be the first official single. It will also be the from the soundtrack for Step Up 3-D. Flo Rida also made a guest appearance on iYiYi, a song by Australian Pop/R&B artist, Cody Simpson. Read more on Last.fm. User-contributed text is available under the Creative Commons By-SA License; additional terms may apply.

OTHER RELEASES ON AAA RECORDINGS OR BY FLO RIDA:

We have many other items in stock by Flo Rida and on the label AAA Recordings.