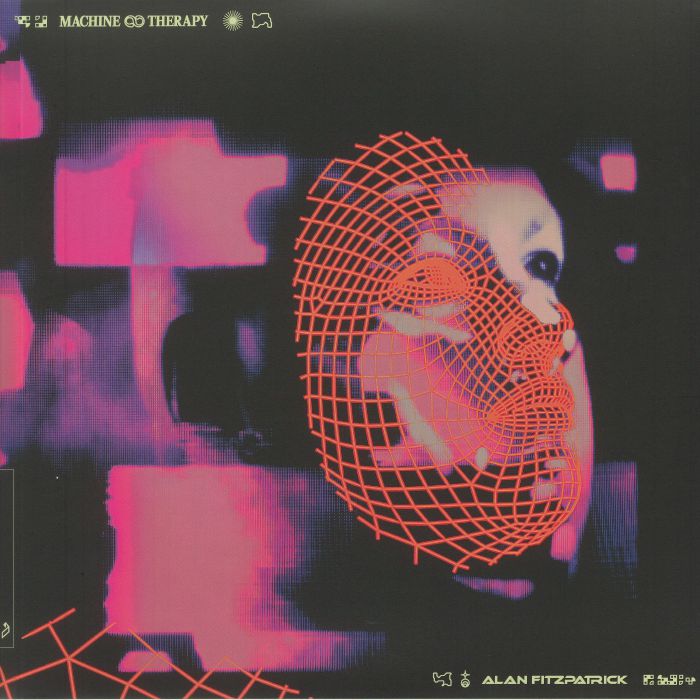 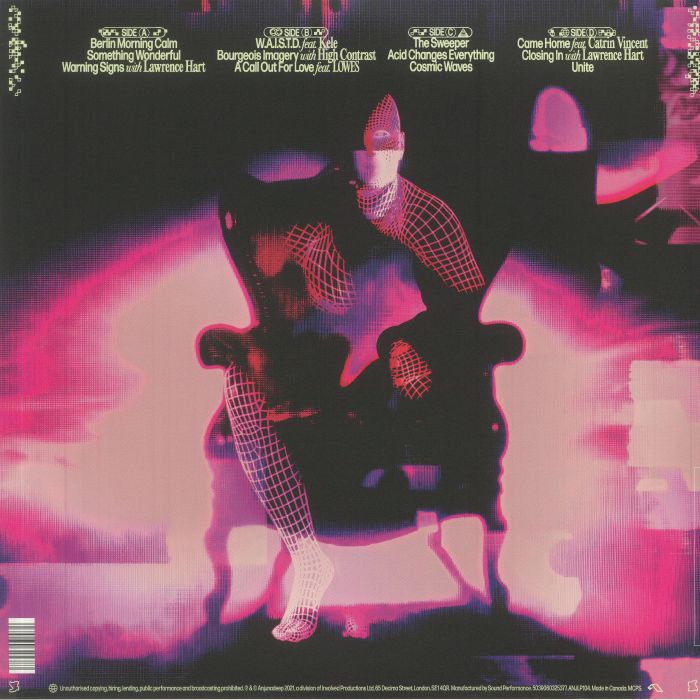 Alan Fitzpatrick has had a remarkable career to date. Few artists can claim to have headlined Berghain and also had a hit on daytime BBC Radio 1, but then there aren’t many artists like Alan Fitzpatrick.

One of the most popular techno DJs in the world, he has rubbed shoulders with the likes of Carl Cox and Adam Beyer for the best part of a decade, performing at the world’s biggest clubs and festivals.

Known primarily for his raw hard-edged sound, Alan has developed into one of dance music’s most versatile producers, equally at home putting out techno bangers on Drumcode as he is making disco-infused house anthems, or experimental electronica under his 3STRANGE alias, not to mention his impressive range of collaborations (including CamelPhat, Skream and Jamie Jones).

A proven global headliner and founder of one of the UK’s most exciting new dance imprints ‘We Are The Brave’, Alan now joins forces with the acclaimed UK label Anjunadeep for his most ambitious release to date, and his first album in ten years - ‘Machine Therapy’.

The name derives from the time Alan has spent in his home studio, with the hardware he has collected over the years, the machines offering a sort of therapy during the pandemic.

“The time I had in the studio was like a therapy session. Particularly with the pandemic, not knowing what was happening, what the future might look like, what might happen in the scene; being able to get into the studio with no time constraints and just really pour my heart into making music really helped get me through the last year and definitely help keep my mental health in check.” adds Alan.

The album sees Alan pull his wide-ranging sounds together into one, coherent project, combining techno, house, breaks and ambient. Drawing on the early days of rave for inspiration, along with the machinery, Alan has fused sci-fi sonics with emotional songs and dystopian samples, which alongside the artwork, transport the listener to his cinematic musical world.

The album sees Alan pull his wide-ranging sounds together into one, coherent project, combining techno, house, breaks and ambient. Drawing on the early days of rave for inspiration, along with the machinery, Alan has fused sci-fi sonics with emotional songs and dystopian samples, which alongside the artwork, transport the listener to his cinematic musical world.

The project opens with a delicately solemn soundscape of crackling vinyl and soaring pads, setting the scenes for a world filled with powerful drum programming and evocative synthesiser patterns.

Album highlight, and the first single to drop earlier this year was ‘Warning Signs’, a collaborative effort of both Fitzpatrick and Lawrence Hart, the pair’s debut with the label is a twisting house menagerie with dazzling and thought-provoking sound design. Classically trained UK producer Lawrence has been making moves on the scene since his debut EP earned Pete Tong’s revered ‘Essential New Tune’ and was supported by Annie Mac, Jack Saunders and Jaguar. With releases on Hotflush, Double Six and now Anjuna – he’s a name to watch.

All of the collaborative efforts of this project shine brightly as Fitzpatrick welcomes the contribution of handpicked vocal extraordinaries. “I feel very honoured and fortunate that I was able to collaborate with some industry peers that I have admired and respected for years” says Alan.

Alan Fitzpatrick is a talented producer from Southampton also home to the likes of James Zabiela and James Talk. His debut release '9 Hours Later' on his own 8 Sided Dice label has been in the Beatport techno top 10 for some time and has received support from Pete Tong on his Essential Selection show on Radio 1 as well as a long list of A list DJ's including Sasha, Dubfire and John Digweed who has since asked Alan to remix a Mistress Barbara track for his legendary Bedrock label. Look out for Alan's massive 'Green Light' track coming soon on Tokio Recordings with an awesome remix from Patch Park. Read more on Last.fm. User-contributed text is available under the Creative Commons By-SA License; additional terms may apply.
FREE SHIPPING ON ORDERS OVER £100 TO UK MAINLAND ONLY
See exclusions
View Cart