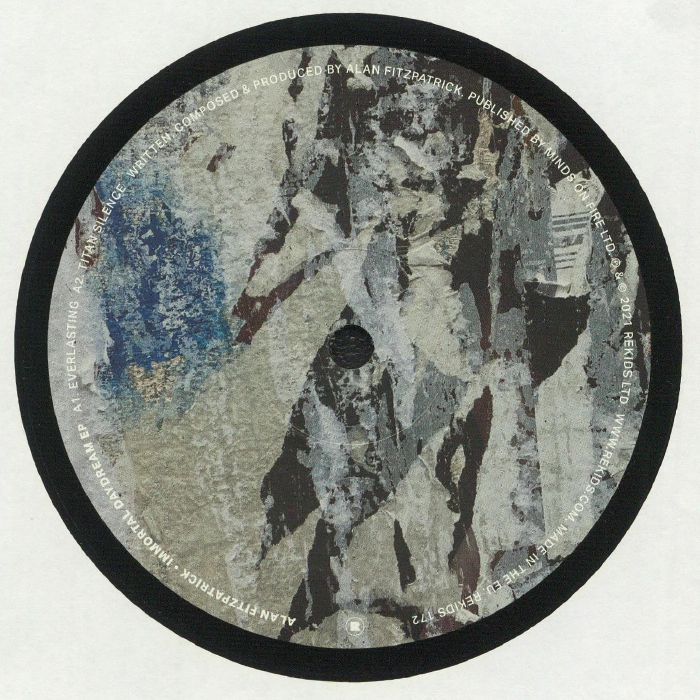 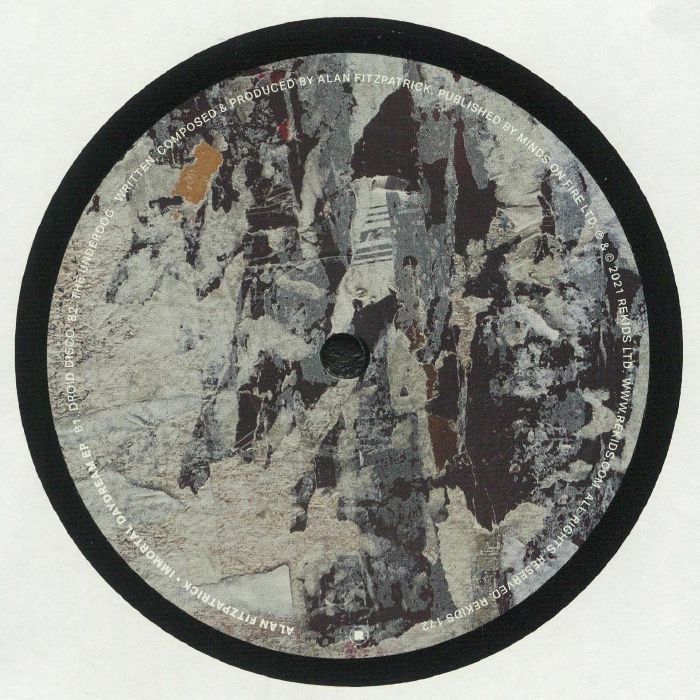 Following 2020’s ‘Step Away’ on Rekids, as well as multiple releases on heavy-duty labels such as Drumcode, Hotflush, and of course his own We Are The Brave, Alan Fitzpatrick returns in full techno mode for his second appearance on the imprint in 2021 with an EP of crushing, hypnotic, and uncompromising techno.

Classic 909 kits and spacey reverberations take front and centre across the record, neatly displayed on lead track ‘Everlasting’, which kicks off proceedings by rumbling through a series of sizzling effects and dubbed-out chords. ‘Titan Silence’ follows with reserved synths built delicately around thunderous and attention- grabbing drums; a track built for dark cavernous rooms.

On the flip, ‘Droid Disco’ sees the Southampton powerhouse look to the twilight hours, as off-kilter synths wriggle and evolve throughout, leading into the closing track ‘The Underdog’, which sees Fitzpatrick delve further into the night, combining crunchy drums with soft, elegant synthesis to close off a memorable 12” on a quintessential label.

After some killer releases on Drumcode, FFRR and Hot Creations of late, British DJ/producer Alan Fitzpatrick returns to REKIDS with more of his uncompromising techno cuts on the Immortal Daydream EP. From the austere, factory floor dub of 'Everlasting' and peak time warehouse banger 'Titan Silence' on the A side, there's more action on the flip. For instance 'Droid Disco' is a cerebral and hypnotic journey in the vein of the Sound Of Rome, and closing cut 'The Underdog' is a galloping and steely cut that lunges straight for the jugular. Epic!