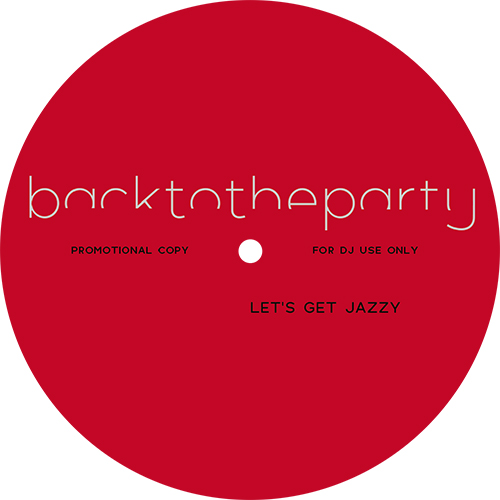 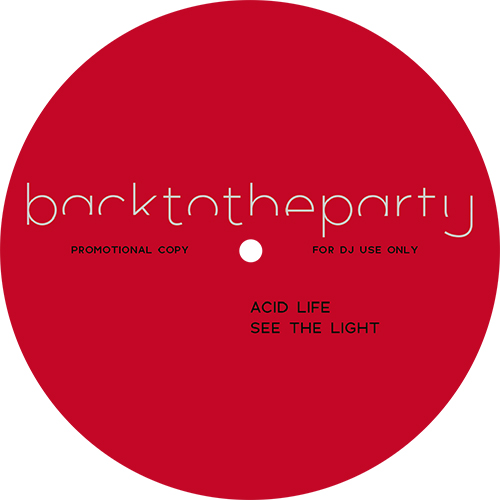 Three cuts as versatile as they are captivating, from a crunching acid-laden powerhouse to a jazz funk bomb, rounded off with a hip house flecked, percussive groover.

Farley got his start in the music industry in 1981 as a one of the original members of the Hot Mix 5, a DJ team at WBMX-FM 102.7 FM, Oak Park, Chicago (original members of Kenny "Jammin" Jason, Mickey "Mixin" Oliver, Scott "Smokin" Silz, Farely "Funkin" Keith and Ralphi "Rockin" Rosario). He was a guest DJ at The Warehouse nightclub, and was a resident DJ at The Playground, which later became The Candy Store and later La Mirage. Farley began recording in 1983 with his debut single "Aw Shucks", followed by "I Like Percussion" which was a track that featured samples by Kraftwerk, Scat Brothers and First Choice. Farley created his first house music productions in 1984. His roommate at the time, Steve 'Jack Master Silk' Hurley, had produced a cover of "I Can't Turn Around" by Isaac Hayes, which sold well in the Chicago area. Before Hurley could arrange to have the record licensed for overseas distribution, Farley managed to attach his own name to a European release of a very slightly altered version of Hurley's track. The new version, "Love Can't Turn Around" by Farley Jackmaster Funk (vocals by Darryl Pandy), which charted highly in Britain, reaching number 10 in 1986. Also in 1984 Farley recorded what proved to be an influential Chicago house track, "Funkin with the Drums" on the House Records label, this track was what became a standard in Chicago House Music, the "beat" track or "rhythm" track, a song composed with drums alone. Other songs in this category are "Faces Drums", "Virgo Tracks Again" by Virgo and "Mix your own stars". In 1985, Farley's single "Jack the Bass" ushered in the highly popular "jacking" dance craze in Chicago house. Also influential in 1985 was "Funkin' with the Drums Again", followed in 1986 by "Give Yourself to Me" with vocals by Kevin "Jack N House" Irving and Darryl Pandy. These recordings were released through Trax Records label. Farley also did some remixing and editing for DJ International Records in Chicago during this time, and he DJed and performed at many parties in the Chicago suburbs, helping to spread the music throughout Chicagoland. Farley had several other follow-up hits during the late 1980s, including "Jack My Body", "Hey Norton", "The Trax U Lost", "It's You" with vocals by Ricky Dillard, and most notably, the Chicago house theme "Housenation". In 1990, after becoming a born-again Christian, he grew tired of house music and began producing hip hop and hip house. However, he returned to house by the mid 1990s, and by the late 1990s began to enjoy a fair amount of success as a global touring DJ. Read more on Last.fm. User-contributed text is available under the Creative Commons By-SA License; additional terms may apply.
FREE SHIPPING ON ORDERS OVER £100 TO UK MAINLAND ONLY
See exclusions
View Cart