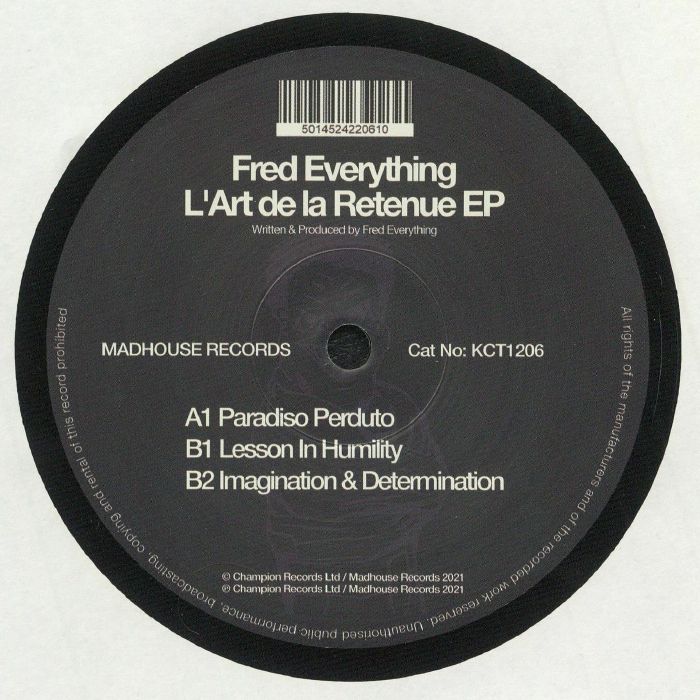 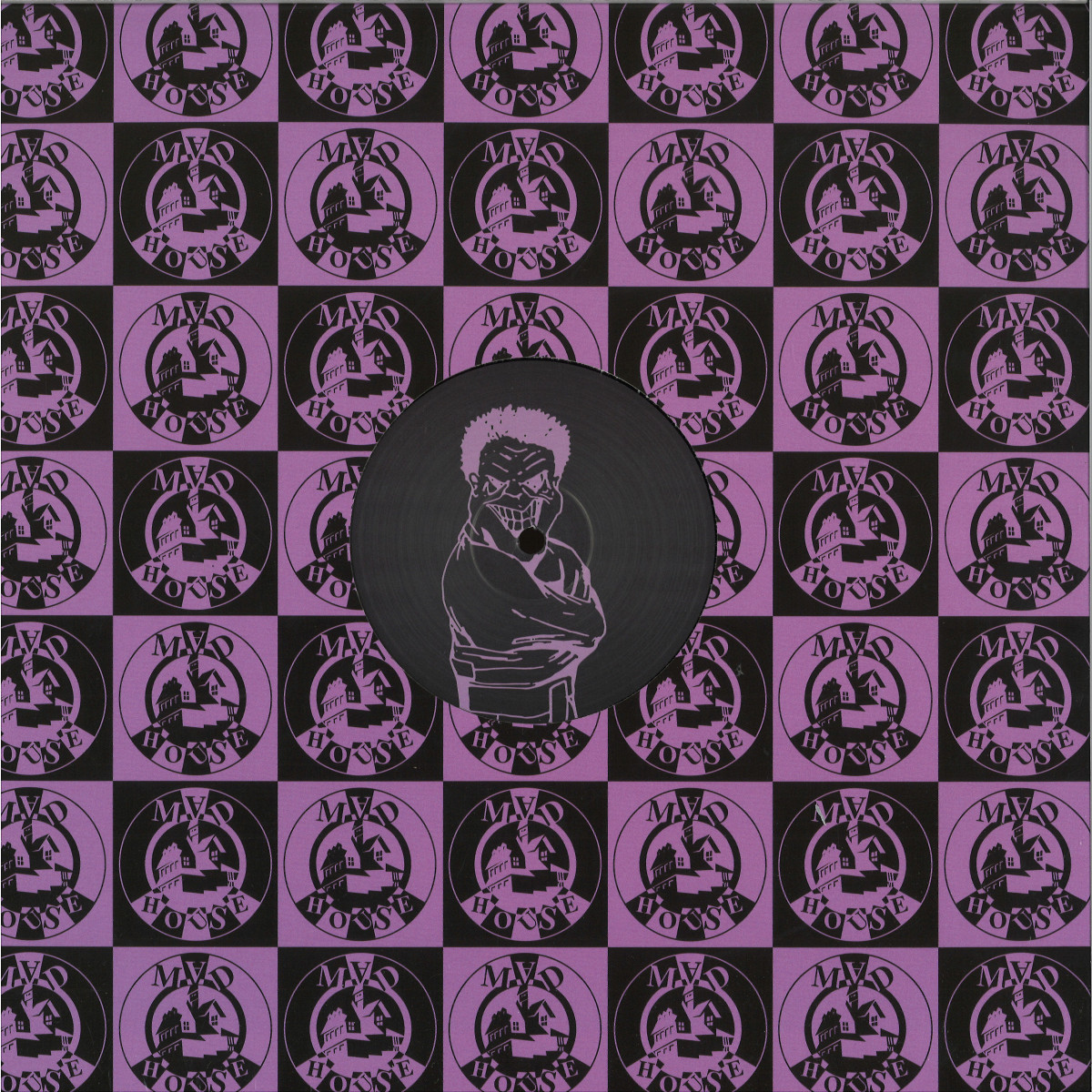 Montreal, Canada based Fred Everything is a stable in the contemporary deep house scene, with a back catalogue boasting material on the likes of 2020 Vision, Freerange, Local Talk and Drumpoet Community as well as helming his own Lazy Days Recordings for the past decade and a half. Here Fred joins the roster of Madhouse Records with his latest collection of soul infused house cuts.
‘Paradiso Petrudo’ leads, laying down a raw, swinging drum groove, crunchy bass stabs and a circling filtered chord sequence throughout while the latter stages ease in an airy resonant synth line and hazy atmospheric vocal chants.

Opening the b-side is ‘Lesson In Humility’, stripping things back to shuffled organic drums and cinematic strings alongside an amalgamation of bumpy bass hits, synth shots and bright piano chords. Last up is ‘Imagination & Determination’, taking things even deeper courtesy of hazy stab melodies, soaring vocal chants and fluttering strings atop a robust drum groove.

Last FM Information on Fred Everything

Born In Hull and raised in Quebec City, Fred Everything moved to Montreal in 1996. He was then working at Montreal’s institution Inbeat Records and secured himself residencies in the city’s top clubs. Signed his first record to DIY Discs in 1996 and started traveling internationally. Was the first Montreal DJ to make it big outside Canada. In fact, on his first trip to the UK in 1997, Fred’s set at the Sub Club was cited best set of In the City Music conference by DJ Magazine. Has toured the globe performing at such legendary and exotic venues as Fabric in London, Stereo in Montreal, El Divino in Ibiza, Lov.e in Sao Paulo, Propaganda in Moscow and a new residency at Club Next Door in Hawaii He’s a regular at the Miami Winter Music Conference performing alongside Mark Farina, King Britt and Francois Kevorkian and has recently played on the OM records float @ the San Francsico Love Parade Back in the rave days, Fred was known for playing sets that would go from house, to techno and even drum and bass hence his Everything pseudonym. Originally he was called DJ Everything which eventually changed to Fred Everything. 20:20 Vision Head honcho Ralph Lawson considers him to be one of the best house DJ’s on the planet. Has released original material and remixes on top labels such as: 20:20 Vision, Om Records (remixes of Kaskade, and Afro-Mystik), Turbo, Grand Royal (remix of Bran Van 3000 with Curtis Mayfield), Bombay (remix of Derrick Carter), Defected (remix of IZ and Diz), Compost, Feerange, not to mention cheeky re-edits of Missy Elliot and Erykah Badhu. His 2 artist albums: “Under The Sun” (2000) and “Light Of Day” (2004), both on 20:20 Vision, have been acclaimed by the press, the latest being quoted as “The Best Album of The Year” by iDJ Magazine. Released 3 mix cds: “Disconnection” (InMix 1997), “DJSET-01” on (Intonation 2001), and “House of Om” (Om Records, Nov 22nd) followed by an EP “Soulmates” (Om Records TBA) Released a collection of his best remixes titled ‘From The Deep’ (Bombay 2002) Throws a monthly Lazy Days (his own label) party at Salon Daome in Montreal. It looks and feels like an apartment, it’s actually a studio during the day. Very much a New York party kinda vibe. Video for "Revolution" (from Under the Sun) aired on MTV worldwide and was licensed for a number of their reality shows like Making the Video and Newly Weds. Collaborated with: AtJazz, Mark Bell, Miguel Graca, Toka Project, Joseph Malik, Karl The Voice, Heather, Roy Davis Jr, Andy Caldwell, Jt Donaldson, Lance DeSardi, The New Mastersounds, and Tortured Soul. Tracks have appeared on over 100 compilations worldwide by people like Danny Tennaglia, Steve Lawler, Danny Howells, Terry Lee Brown Jr, and Hipp-e and Halo. *taken from fredeverything.com Read more on Last.fm. User-contributed text is available under the Creative Commons By-SA License; additional terms may apply.
FREE SHIPPING ON ORDERS OVER £100 TO UK MAINLAND ONLY
See exclusions
View Cart