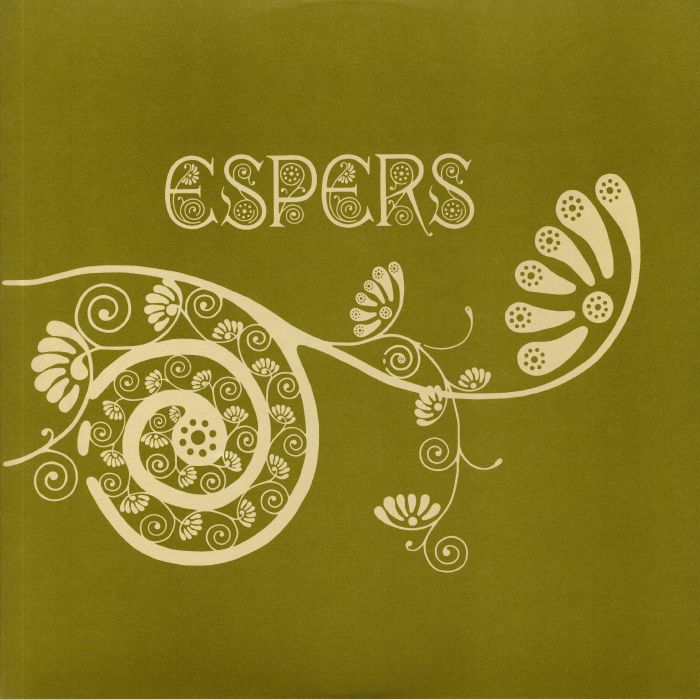 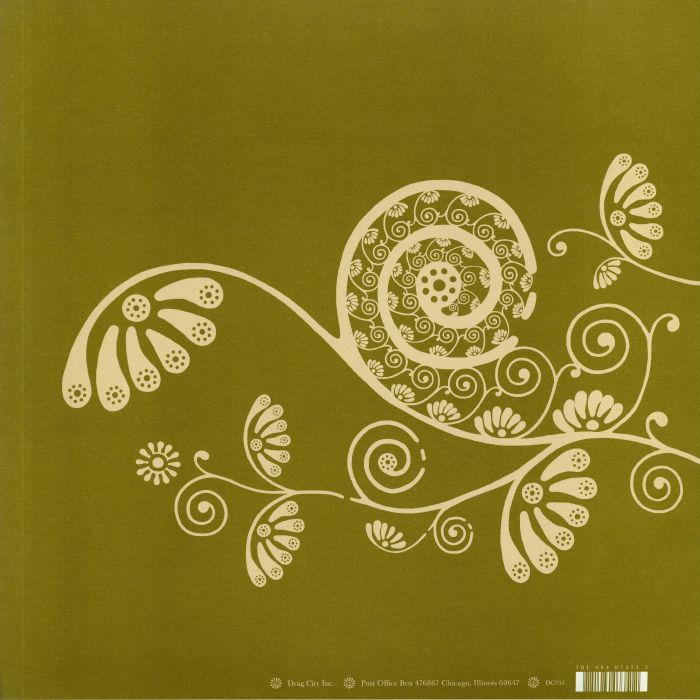 Espers’ self-titled first release appeared in 2004, heralding an era in which there was a perception of back-to-the-roots in the underground; kids making new music that spoke strongly of folk traditions and psychedelia, in the process setting themselves apart from latter-day sounds and approaches. Espers didn’t shy away from this image, projecting a collective air, almost like a rural outpost, out of time and place in the urban environs of Philadelphia. The staid harmonies of Meg Baird and Greg Weeks, the 6- and 12-string guitars and percussion of Brooke Sietinsons, the full-bodied arrangements rife with traditional and classical details and the regular intervention of acid-toned guitar leads formed, along with the mystic and melancholy cast to their songwriting, a galvanizing identity for them among other like-minded music players of the day.

Espers, existing in between places, were a part of a flow of ideation that has as much to do with revelations from the 70s or 60s - with all the decades of the last century, really - as it does with the current expressions in favour of selfhood and safety that are struggled over today. Their music has retained a mysterious, unknowable vitality that, in the name of their original intention, continues to express Espers’ individualism, optimism and deeply empathetic soul. ‘II’ and ‘III’ continued the journey through 2009, after which Espers quietly dispersed. Since then, ‘Espers’ and ‘The Weed Tree’ went out of print and have stayed away for some years now. New vinyl and CD editions will surely be welcomed by the members of the burgeoning listening community that continues to evolve in the spirit and image of the communities that preceded them. And the circle remains unbroke

Espers is a psychedelic folk band from Philadelphia, PA, United States. They formed in 2002 as a trio of singer-songwriter Greg Weeks, Meg Baird and Brooke Sietinsons but later expanded to a sextet including Otto Hauser, Helena Espvall and Chris Smith. Their music is reminiscent of late-sixties British folk such as that of Fairport Convention, Pentangle and The Incredible String Band as well as many contemporary folk acts such as Six Organs of Admittance, Marissa Nadler and Nick Castro and as such their work is often lumped in with the so-called New Weird America movement or naturalismo as Devendra Banhart preferred to coin it in 2006. Most of the band's members have also featured on recordings by a number of other folk artists, old and new, such as Nick Castro and Vashti Bunyan and as a result have become an important part of the psych-folk revival. They released their self-titled debut, "Espers", in 2004 to much acclaim and followed that with an album of cover songs, "The Weed Tree", in 2005. This release featured the band's versions of songs by artists as diverse as Nico, The Durutti Column and Blue Oyster Cult. In 2006 the band released their third full-length "Espers II" on Drag City Records. Their fourth album, "Espers III", was released on October 20, 2009. Read more on Last.fm. User-contributed text is available under the Creative Commons By-SA License; additional terms may apply.
FREE SHIPPING ON ORDERS OVER £100 TO UK MAINLAND ONLY
See exclusions
View Cart