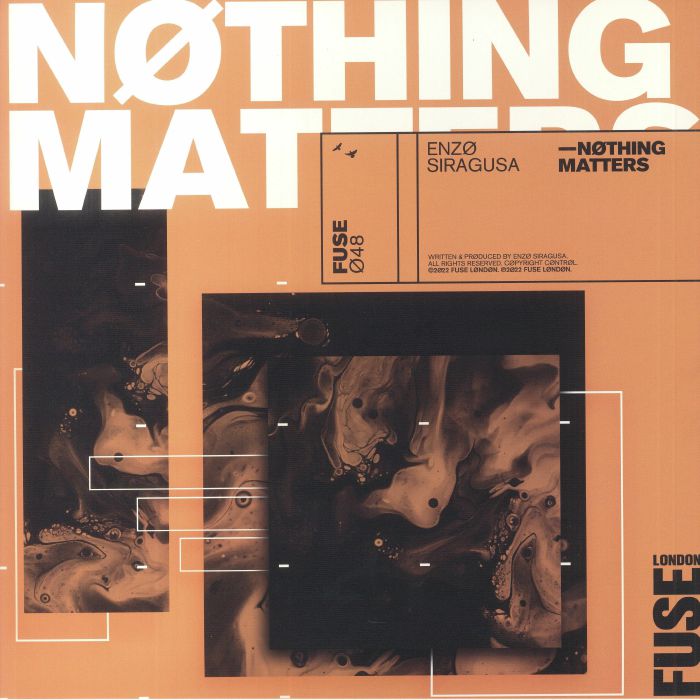 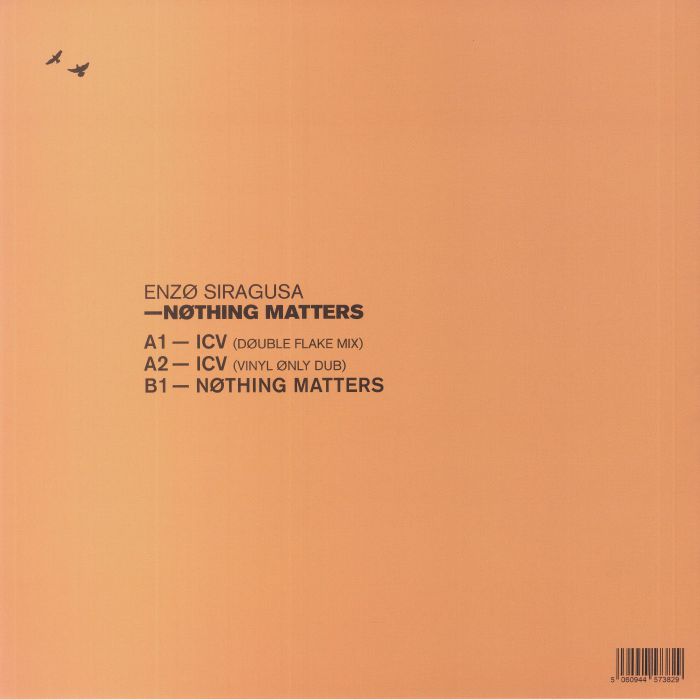 - NEW RELEASE
Sorry, this item is currently unavailable.
ARTIST:
Enzo Siragusa
TITLE:
Nothing Matters
LABEL:
Fuse
CATNO:
FUSE048
STYLE:
Tech Breaks / Techno /
FORMAT:
Vinyl record
DESCRIPTION:
Funky Tech / Techno 3 Tracker - A selector, producer and label head at the top of his game, Enzo Siragusa continues to prove exactly why he’s held in such high regard as a staple of the underground music scene. While developments have seen the FUSE boss adjust his approach, recent months have combined a wealth of studio time with the unveiling of new projects – most recently announcing the launch of his new genre-bending all-night-long event series, E:Dimension. Yet, there’s something about a release from Siragusa on home turf that stands out amongst the pack, with productions like ‘Sagamore’, ‘Desire’, ‘Flexin’ and the ‘Kilimanjaro’ cuts instantly recognisable after just a few seconds, and the same looks set to happen as he makes his highly-anticipated return with his first solo material on the label for over two years. Unveiling one of his most heavily requested tracks to date alongside further peak-time business on the flip, April finally welcomes the arrival of the two-track ‘Nothing Matters’.

A track that’s been making waves for months, ‘ICV (Double Flake Mix)’ brings the sub-shaking, cavernous reese bassline now captured by many across the globe as Siragusa launches into his signature blend of heads-down, hands-up sonics, while the vinyl-only dub delves into afterparty territories to offer up an exclusive version for wax owners. On the flip, title cut ‘Nothing Matters’ graces the B-Side and keeps things moving as meandering melodies ride rumbling low-ends, swinging drums and chunky grooves to shape up proceedings in emphatic fashion. It’s safe to say Siragusa’s back, and he’s back like he never left.