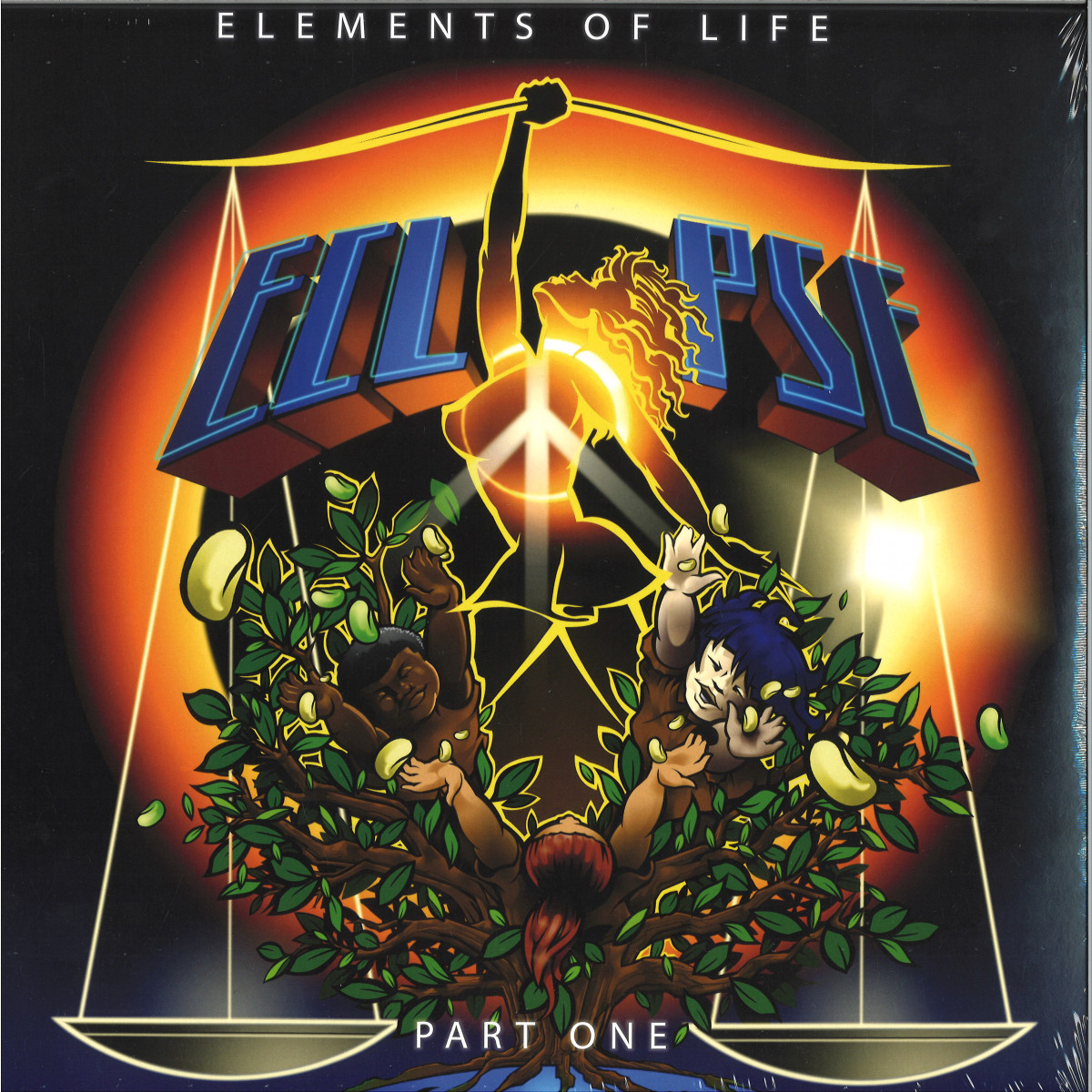 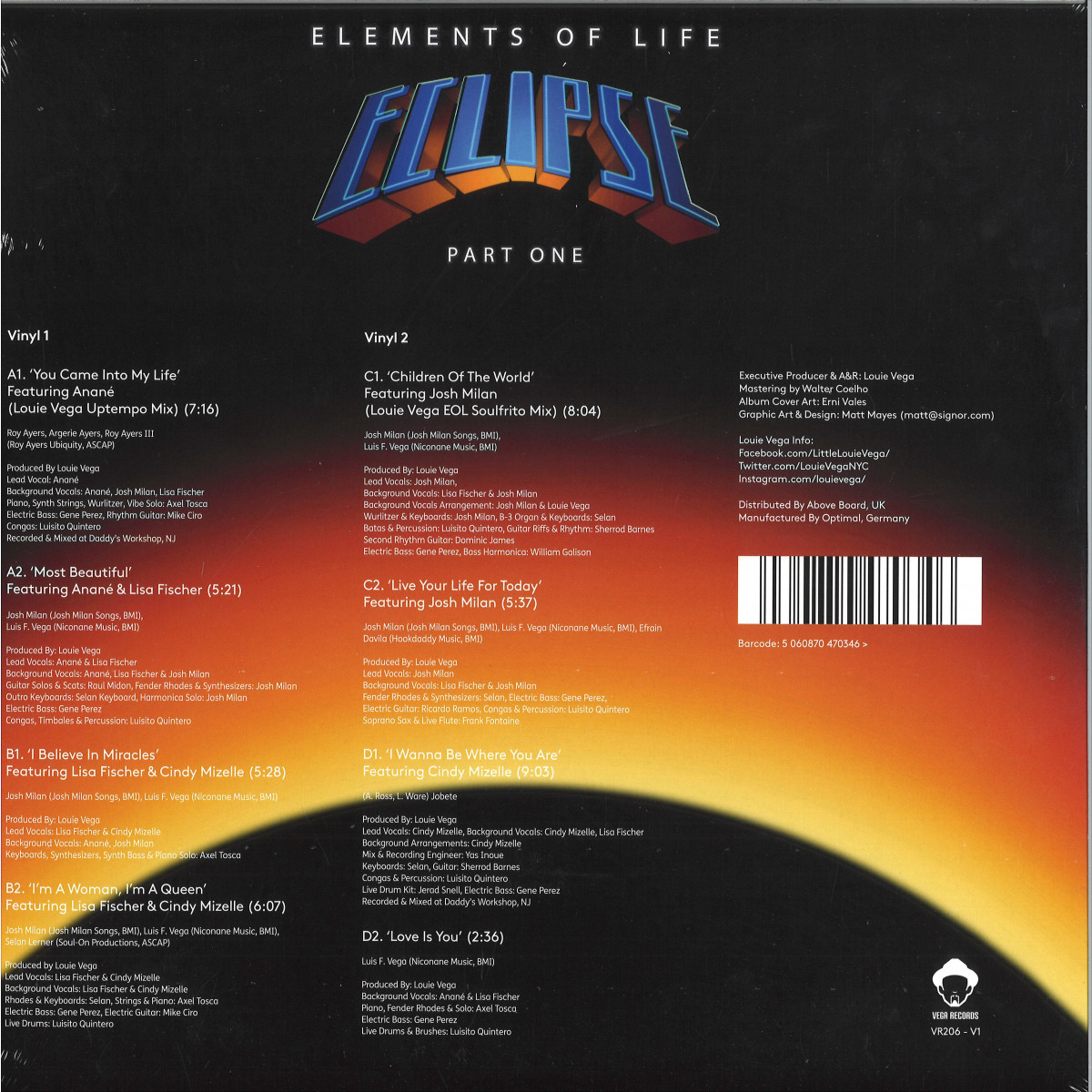 The first track A1 is a remake of the Roy Ayers penned classic “You Came Into My Life” with amazing Lead Vocals by Anané. Originally a funky ballad by Roy Ayers, it takes you to a new groove on a more uptempo nu-disco vibe with the EOL band rhythm section. “Most Beautiful” with lead vocals by Grammy Award Winner Lisa Fischer and Anané combining forces with lyrics by Josh Milan. This is a song that really fits the times today with a powerful message.

“I’m A Woman, I’m A Queen” an anthem dedicated to all the powerful woman worldwide interpreted perfectly by Cindy Mizelle and Lisa Fischer. “Children Of The World” by Josh Milan which is always performed live by Elements Of Life at their shows, this special version with a latin jazz feel, on vinyl will take you back to the New York City street sounds of the 70s. “Live Your Life For Today” another Josh Milan penned track singing lyrics that we need to hear today in 2021, this is house music at its best. Taking the tempo down some and getting funky with the Jackson Five classic remake “I Wanna Be Where You Are” on a bossa nova tip, singing lead is Cindy Mizelle on this nine minute trip.

“Love Is You” an extended interlude takes you to Brazil for a moment with Anané & Lisa Fischer on background vocals. And last but not least “I Believe In Miracles” with lead vocals by Lisa Fischer & Cindy Mizelle written by Axel Tosca, Louie Vega & Josh Milan, this tune brings a positive message to the world, believing in miracles, universal love, and new life, we hope you can all relate. Part one of the four part series Eclipse by Elements Of Life, start with this one and let us take you on the journey into the cosmic world of EOL!!!!

PLAY
CUE
MP3
a1
You Came Into My Life (Louie Vega Uptempo Mix)
a2
Most Beautiful
b1
I Believe In Miracles
b2
I'm A Woman, I'm A Queen
c1
Children Of The World (Louie Vega EOL Soulfritto Mix)
c2
Live Your Life For Today
d1
I Wanna Be Where You Are
d2
Love Is You