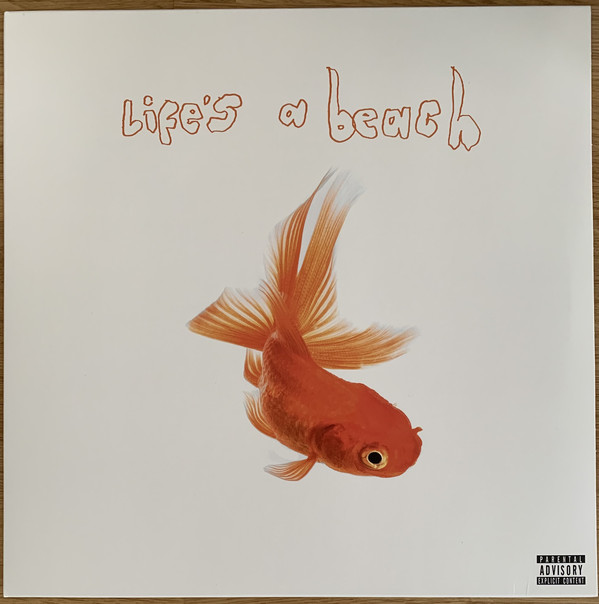 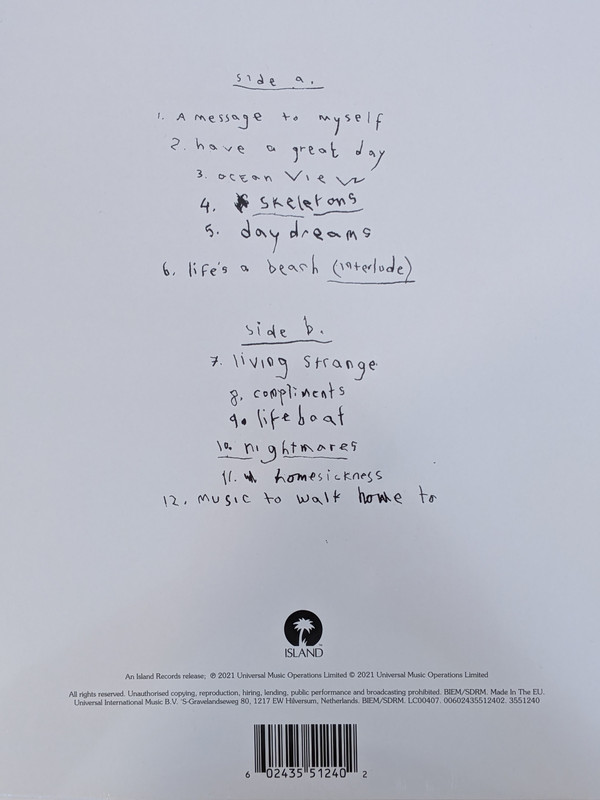 UK indie-pop outfit Easy Life release their highly-anticipated debut album Life’s a Beach on June 4, 2021. The five-piece band from Leicester in the English midlands have already set the bar high with their 2020 releases “Dead Celebrities,” and “Daydreams.” With Life’s a Beach, fans will get the full sonic picture of Easy Life’s evolution, as they reflect on self-love and acceptance.

Not one to rest on their laurels, the band have also announced their new single “a message to myself” which will serve as the opening track on Life’s a Beach. Premiering on BBC Radio 1, the track is an ode to self-love as well as self-acceptance and individuality in the face of outside pressures. Working on the track with producer BEKON, whose credits include Kendrick Lamar’s DAMN., the new song teases both the band’s experimentation in sound and the overall mantra that fans can expect on their debut set.

Easy Life’s upcoming album taps into the mentality of middle Englanders who find themselves furthest from the picturesque coasts of the northern European island. Observational, universal, and deeply personal, Life’s a Beach serves as a rounded study of a sometimes neglected part of Britain, an area of the country that is neither north nor south.

Describing their debut, the band’s frontman Murray Matravers discusses how they used the album to tap into those feelings and how they come hand in hand with growing up in the middle of the British Isles. “It’s a record that wishes it was anywhere else but here,” he says, “yet at the same time fixates on a dreary middle England existence.”

The band, made up of Matravers, Oliver Cassidy, Sam Hewitt, Lewis Alexander Berry, and Jordan Birtles, first hit the scene in the spring of 2018 with their debut mixtape Creature Habits. Since then, the group have paved their own way via a catalog bursting with introspective, escapist, outsider anthems as they’ve evolved as a group, winning Best New British Act at the 2020 NME Awards.

Following the release of their 2020 mixtape Junk Food, NME wrote: “Here’s proof here that Easy Life are becoming some of Britain’s most astute and witty songwriters.”

There are two bands named Easy Life: one an Australian metalcore band, the other a Leicester indie pop/rap/funk quartet. Read more on Last.fm. User-contributed text is available under the Creative Commons By-SA License; additional terms may apply.
FREE SHIPPING ON ORDERS OVER £100 TO UK MAINLAND ONLY
See exclusions
View Cart